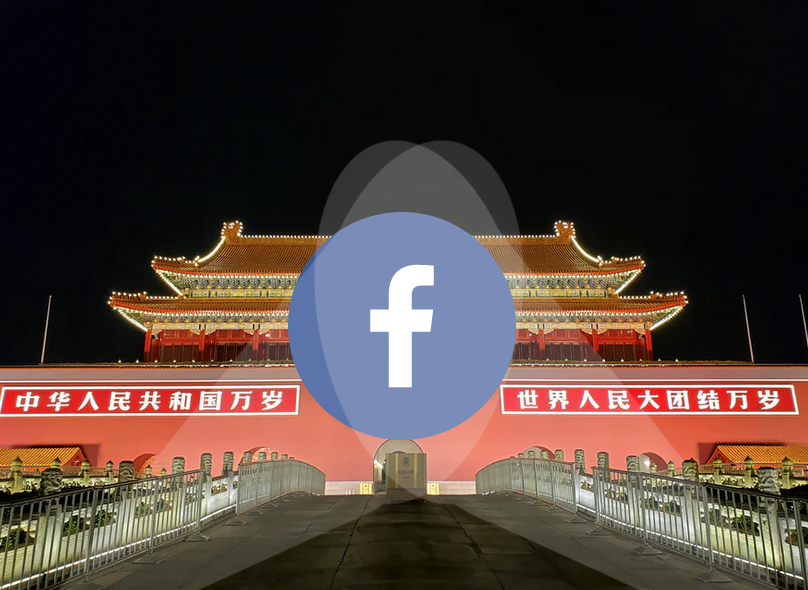 Whistle blowers from inside Facebook have reportedly blown the cover for a social rating system that seemingly comes straight from China.

According to a report by Project Veritas, Facebook insiders have admitted that Facebook has been targeting skeptics of the COVID-19 vaccine and labeling them as VH – vaccine-hesitant users.

The VH ratings are divided into three groups – Tier Zero, Tier One, and Tier Two.

Tier Zero are the greatest offenders of sharing negative information about the vaccine. Tier One users are people who dare to post questions about the vaccine without simply accepting it as a good thing, and Tier Two users are the ones who are not against the vaccine, but might share a story that does not show the vaccine in a positive light.

This rating system seems to be right out of the Chinese playbook for social scoring. In 2018, BTJ began reporting about the social credit scoring system that was being developed inside of China. Today, this is no longer a system regulated only to China. It is now being used in the United States.

You can create a free account on DingDash by clicking here.