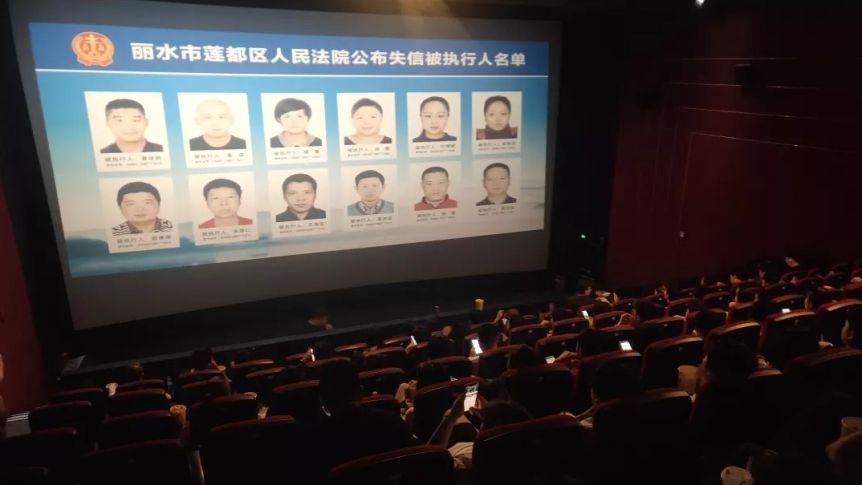 When the Marvel movie ‘The Avengers: Endgame’ was released in China, several individuals with low social credit scores appeared on the screen. This is becoming so common that it is called the “reel of shame.”

They are also appearing on large building screens. 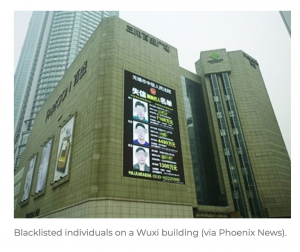 Everything in China is reminding people of their social credit scores – when they go to the bank, get on a train, travel on a bus, go to the ATM or go to a large shopping center.

In addition to that, China’s Communist Youth League came out with a music video that can be found on YouTube. The video is packed full of fresh young faces and popular pop artists that are extremely famous in China.

Throughout the video, individuals can be seen holding up the white sign –诚信– several times and posting it on the wall. 诚信 means “integrity”, or in this case – creditworthiness. 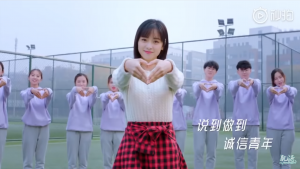 Many of the pastors that BTJ works with have thrown away their phones entirely. They refuse to participate in the system. Life is growing increasingly difficult for them and for anyone else that no longer has a mobile phone.