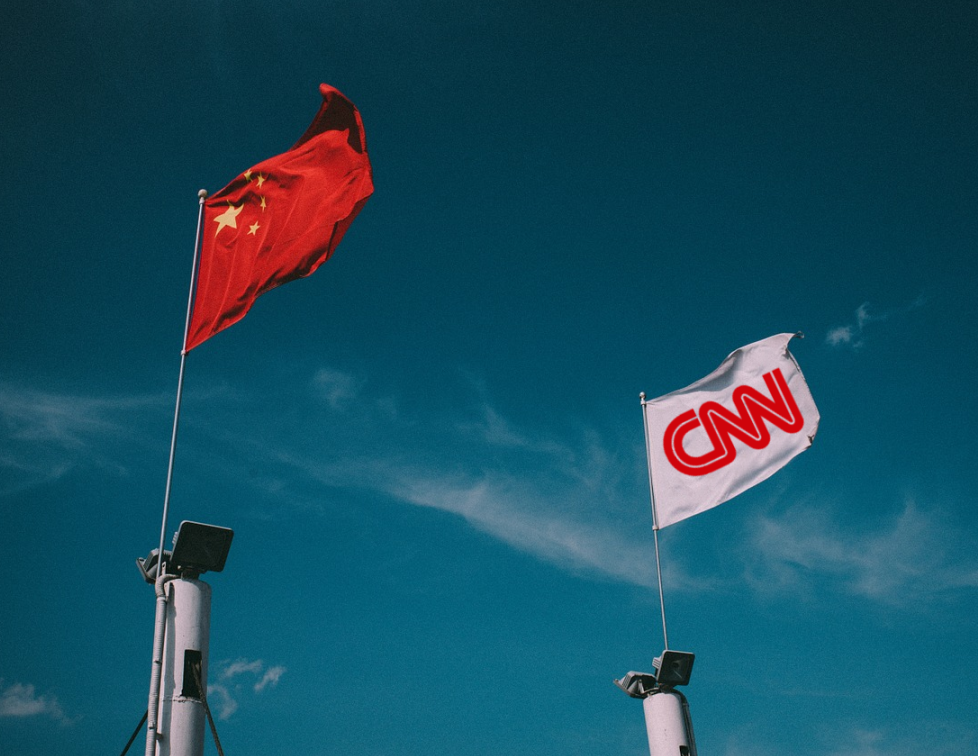 In a rare move, China’s government has moved to defend Christians of the underground house church who were blamed by a CNN report for new Covid-19 outbreak.

Last week, China locked down the residents of Shijiazhuang: a city of 11 million people in Hebei Province. The lockdown happened quickly and swiftly. People were locked in their homes. Every major road to and from the city was sealed off by the army. Trains, buses, and delivery trucks were stopped. The airport was shut down.

The swift action was the result of 117 Covid-19 infections – more than half of which showed no symptoms at all. American news outlet, CNN, was quick to spread a report which blamed the outbreak on Christians, “As the virus spread silently, villagers continued to take part in gatherings,” the report read.

CNN ensured to further spread reports that focused the blame directly at home churches, “Apart from wedding banquets, some villagers also held religious activities at home every Wednesday, Friday and Sunday, or at least twice a week, participated by dozens of people, mainly the elderly.”

Those who read this report were quick to make a link between church activity and China’s new coronavirus outbreak. All the registered churches in Shijiazhuang were shut down and religious activities were immediately suspended.

The reports that blamed the local Christians for the outbreak has prompted the Chinese government to make a rare official announcement in defense of the church, refuting the claim that religious gatherings had anything to do with the outbreak. The local government stated that there are 122 Christians in a village with a population of 4,721. There were also reports that foreign pastors from Europe and the US had preached in the village and might have been the source of the outbreak, but the government refuted that rumor as well.

The official statement read, “There is no proof that religious gatherings were directly related to the source of the outbreak” They went on to say, “All religious avenues were closed down and all religious activities were suspended after the local spike. The religious believers understand the situation, and are showing full cooperation and support for prevention and control measures.”

On January 7, the official Catholic Association of the Gaocheng District strongly denounced the rumors, like the one spread by CNN, that Christians caused the pandemic to spread in the city.

It is not often that the church and Chinese government find common ground and stand with one another. We thank God when they do.