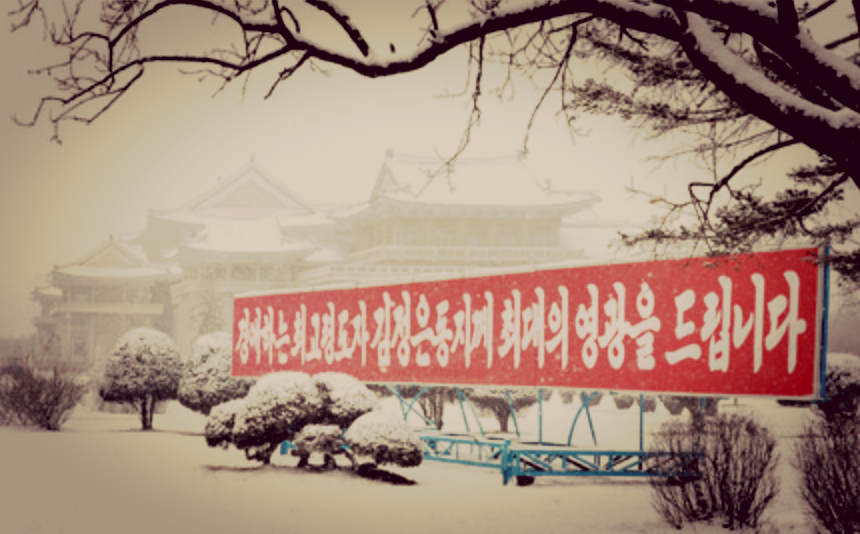 With the borders closed, there is not much news coming out of North Korea these days, but some of the rumors that are leaking out are causing concern. The truth is, no one knew about the last famine in North Korea that killed 1/5th of the population until it was too late.

The closed border between China and North Korea has created a serious lack of raw goods in North Korea. Inflation is through the roof, the value of the currency is dropping, and rice, cooking oil, and vegetables are too expensive for most families to purchase.

There are currently unconfirmed reports coming out of North Korea of dead bodies lying in public areas. It is presumed that the dead bodies are a result of starvation.  There is no way to confirm these rumors.

“We are still able to operate inside North Korea, but we need financial support,” came the message from a BTJ missionary worker in North Korea two days ago. BTJ missionaries have been struggling to keep the mission projects going in an almost impossible environment.  The BTJ missionary was not able to confirm the reports that we have been hearing, but this is because their ability to travel is limited due to covid-19 restrictions.  It is the current covid-19 restrictions that is thought to be causing the current food shortage in North Korea.

BTJ is sending in additional funds this week to help with the North Korean project. For security reasons, it is not possible to give details about the project, but prayer is desperately needed during this time.

Please pray for the people of North Korea. In the current environment, only God really knows what the people are facing.