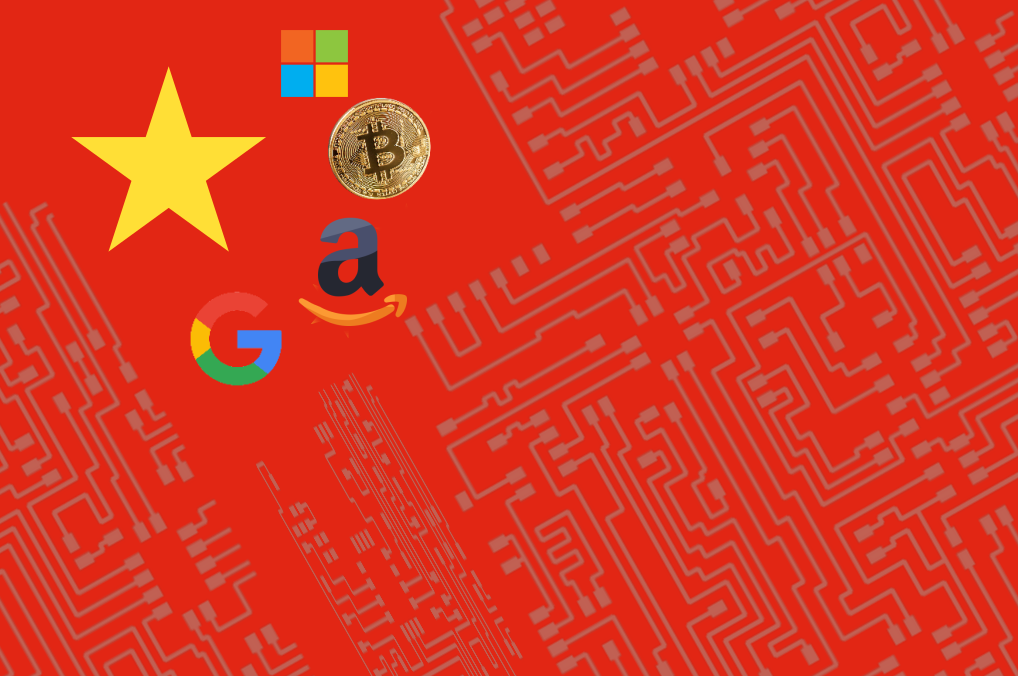 Last week, China made a massive move and most of the world barely took notice.

Few outlets are even reporting this, but the implications are world changing.

On August 10, 2020 a Chinese-government-backed blockchain financial service was launched with the aim to control the next super power transaction currency – and they are being helped by Google, Amazon, and Microsoft.

China is the first major nation in the world to launch a state-backed Blockchain-based Service Network (BSN) and closely resembles the kind of bold aggression that helped them dominate the development of 5G and Artificial Intelligence.

The six major public chains of Tezos, NEO, Nervos, EOS, IRISnet, and Ethereum are integrated into the system. This is a once in a lifetime launch and has major companies drooling at the mouth; this could mean major profits to corporations that have long desired access to China’s market through a partnership with China UnionPay. China’s new state-sponsored blockchain would help make that dream a reality.

While America was blocking China’s 5G, disembowelling Huawei, and shutting down TikTok, China had already played 5 moves ahead and positioned itself to be the leader of a post-US-Dollar world.

Here is the kicker – Amazon Web Services (AWS), Microsoft and Google are among the major international corporations providing cloud service for China’s launch of the BNS. Facebook is also in support of this move. At a House antitrust hearing last month, Facebook CEO Mark Zuckerberg praised China’s technological efforts saying, “China is building its own version of the internet focused on very different ideas, and they are exporting their vision to other countries.”

China’s control over banking makes it very difficult to fund any major mission efforts. Simply put, if the entire world moves to a currency based system that is controlled by China, that could make missions everywhere harder than ever.

Chinese citizens are worried about the current situation regarding banking in China; one of the main concerns is with the kind of control that they will exert upon citizens in the future. China has attempted to crackdown on cryptocurrency, but maybe now they have realized the best way to fight cryptocurrency is not to stop it, but to control it.

Banking and the transferring of funds is a major challenge for Back to Jerusalem and all ministries working in the region between China and Jerusalem. This is one of the reasons why we host a BTJ Hacker’s Conference every year. The BTJ Hacker’s Conference is a closed door meeting with Christian programmers, IT specialists, cybersecurity experts, etc that work together to provide special ways to overcome issues, such as transferring funds in closed countries.

It was at a BTJ Hacker’s Conference that the idea for DingDash, a free social media platform, was born. DingDash provides Christians living in closed countries an open venue to communicate.

To get more information about BTJ’s Hacker’s Conference, simply send an email to office@backtojerusalem.com