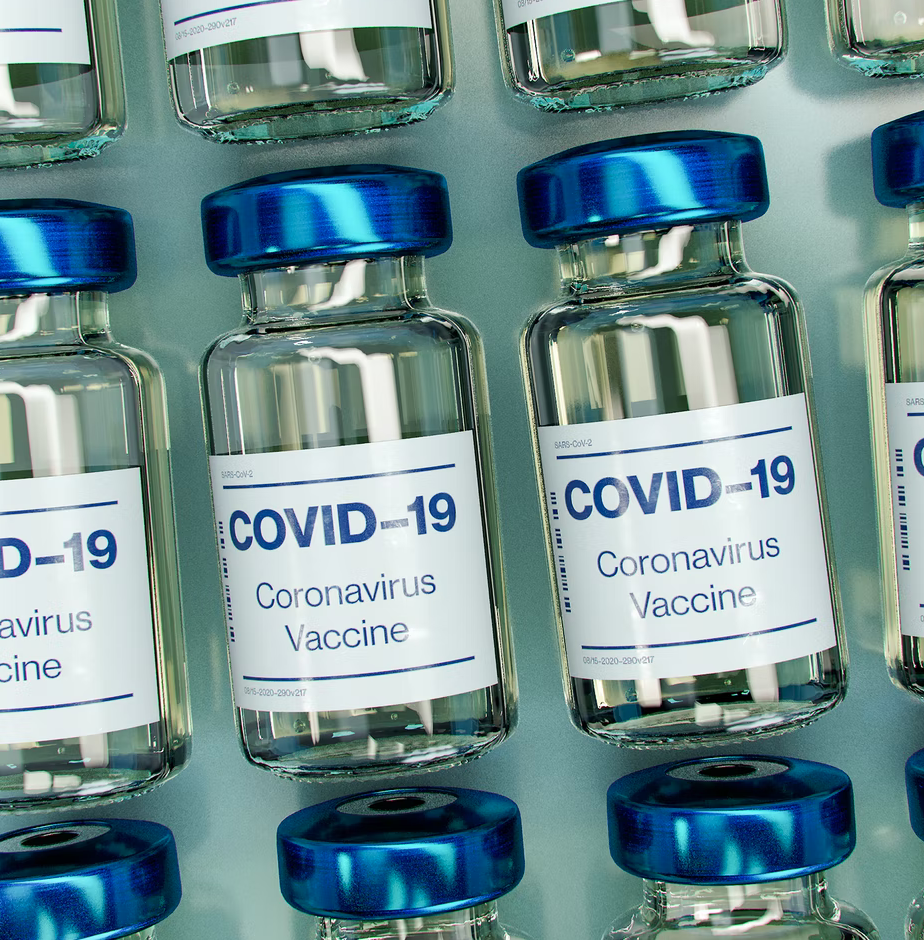 North Korea dealt with the COVID-19 pandemic in the way that it deals with everything else – by isolating itself from the rest of the world and, as of now, they are the only country in the world that has refused the Covid-19 vaccine.

The majority of North Korea’s 25 million people are unvaccinated and it does not seem that they plan to change that policy anytime soon. Why? Because, in simple terms, North Korea does not trust the rest of the world. Though North Korea has a close relationship with China, they probably trust China least of all.

Two years ago, when China said that there was no reason to panic in regards to a new disease, North Korea was the first to understand that the real meaning in Communist-propaganda-speak was to panic and they were among the first to stop all travel to and from China.

North Korea stopped all flights in and out of the country, stopped trains, cargo ships, border crossings, and kicked out all the foreigners.

After two years of total isolation from the rest of the world, North Korea is still clinging to its Zero-Covid policy and the economic and physical toll on the population has been disastrous.

“Things are tough,” one Chinese missionary writes about life inside North Korea. Brother Jun (not his real name) has been living and working in North Korea for about a decade. He has been helping many Chinese missionaries to get into the Hermit Kingdom and set up ministry, but according to him, “the last two years have been the hardest we have ever seen.”

Brother Jun has not been able to get food in or out of the country. BTJ assisted him in buying food for people starving in North Korea, but that didn’t work. There was so little food in North Korea to buy, that sending funding for food only moved meager resources inside the country from one mouth to another. Without the ability to bring additional resources into the country, any aid effort inside North Korea is useless.

Brother Jun has been looking for ways to get food into the closed nation. BTJ is ready to equip him and his team and fund their efforts as soon as a way is found.

With the extreme level of secrecy surrounding North Korea, no one really knows how many people have died of starvation during the winter. However, our prayer is that North Korea will begin to open up soon, so that we can begin to bring in resources from outside the nation to feed the people.