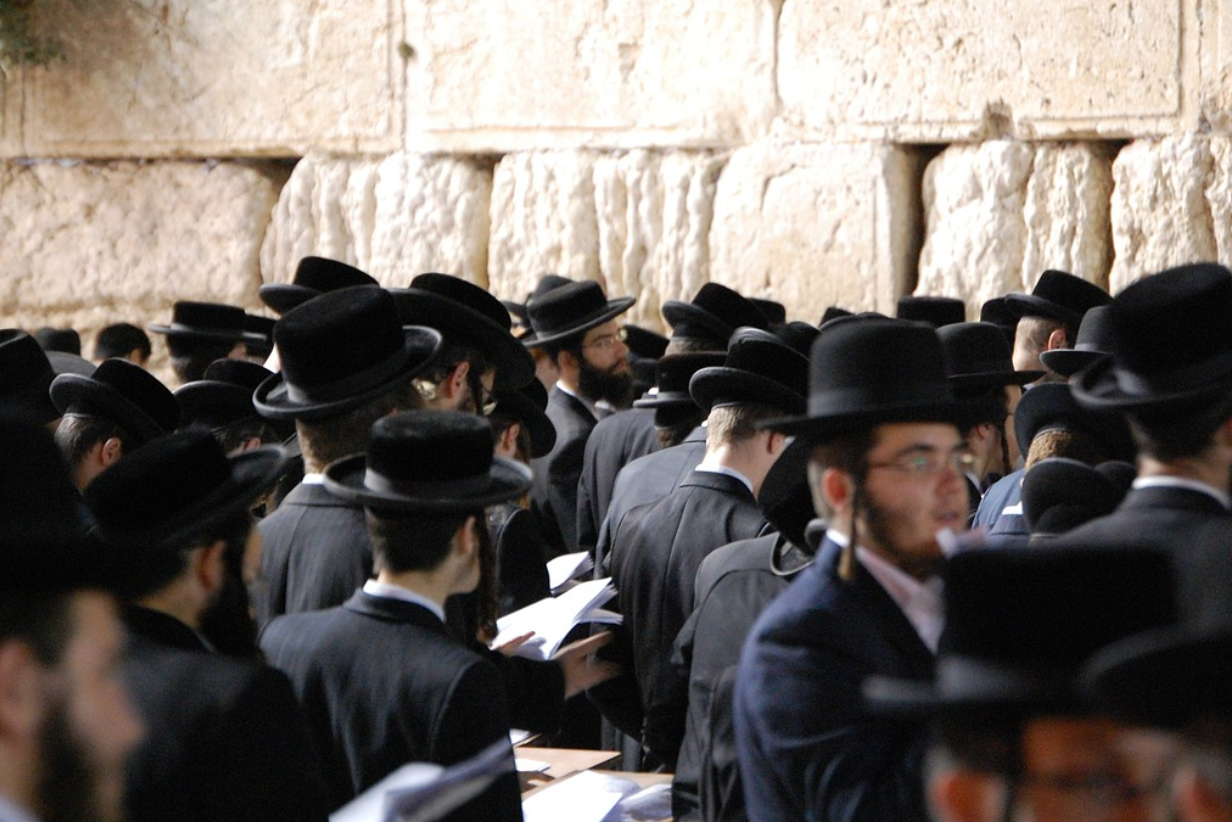 For the Jewish Passover, the largest holiday in Israel, China sent a special gift that was not well received.

The Chinese Embassy in Israel prepared coffee mugs for the government of Israel as special Passover gifts. The gifts were immediately met with suspicion, with rumors that the Chinese mugs were laced with listening devices and possible cameras, when it was discovered that the mugs had also been gifted to the Israeli Science, Technology, and Space minister, Orit Farkash-Hacohen.

According to a report by Haaretz online news, “The gift aroused the suspicions of the office’s security guards when it set off an alarm during a security screening. After another examination, the gift was transferred to the Shin Bet over suspicions that it contained a surveillance device.”

After closer examination, the Chinese gifts were not bugged, but the device in the mugs that had raised suspicion and looked like a microphone was actually a ‘getter’ at the bottom on the mug to maintain heat. 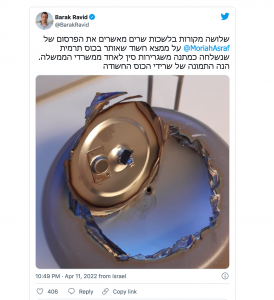 China is reportedly furious that their gift was viewed with so much suspicion.  After all, who would ever accuse China of spying?