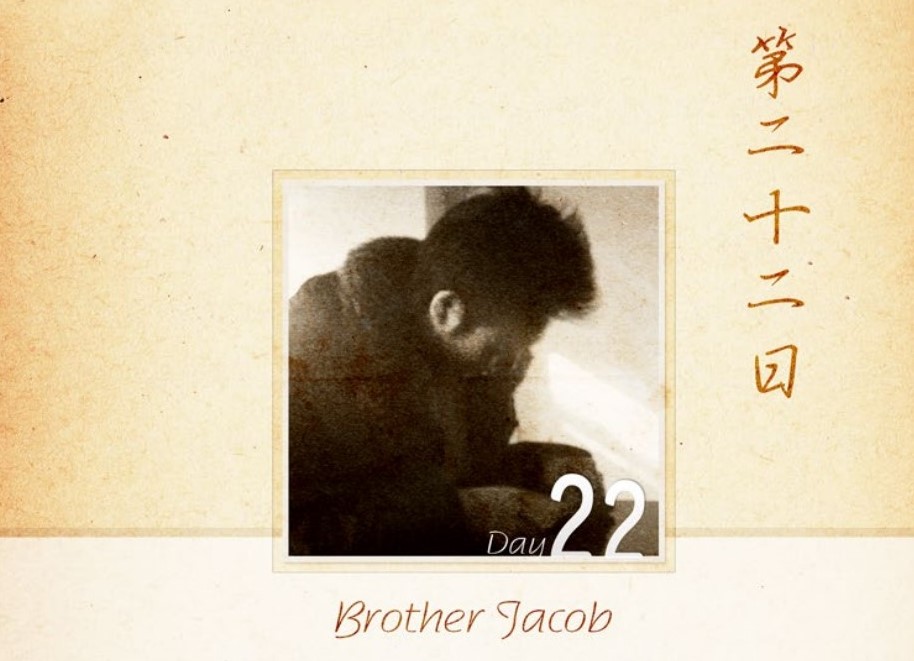 Brother Jacob is an evangelist from Mongfu (Lixin) Church, also known as the Blessing Network. He is 23 years old today and had only been a Christian for less than two years before he was sent out as an evangelist. He had been serving in his area of ministry for less than 10 months when he gave the following report:

“I was sent by my leader to be a full-time worker in Xincheng County. There were Christians in that county whom I was able to connect with, but there was also a strong feeling of division and oppression in the area. I did not know how to help the people there. I was at a complete loss of what I could do to make their lives better and prayed that God would send someone to guide me.

I connected with the only believers that I had heard about in the county and when I went to their home to meet with them I found that they were all older. When we came together, I learned that the Christian families in the area were under a full-scale spiritual attack. All the older women in the fellowship were married to men who were not serving the Lord and were abusive to their families. I asked that all of us come together every day for prayer at five in the morning.

On the first morning we started praying and didn’t stop until late that afternoon. The people were expecting me to preach to them, but I felt the Lord urging us all to continue praying. The next day we did the same thing. We prayed from five in the morning until four or five in the afternoon. On that second day we experienced a breakthrough in the Spirit. Our hearts opened up and poured out before the Lord. All of our transgressions, worries, fears, problems, and sins were confessed before the Lord and true repentance came flowing out of us. “

Jesus is our Lord. Jesus is the Lord over our family. He is the Master of our lives. Are we willing to submit to our Master and King?” I felt the power of the Lord well up in me as I cried out the message in passionate prayer: “The Lord wants to change our situations, but how can you expect Him to control something that you are holding onto yourselves? Can we make Jesus the Lord over only our problems? Can we make Jesus the Master over only our mistakes? Submit everything to the King. Submit everything to the Master.”

We had a major breakthrough that day and we saw things start to change almost immediately. Husbands began to come and join us. They started to show affection to their wives. Some of the wives had already been divorced, but now they shared testimonies about remarrying their husbands. Families were being restored and husbands and wives were falling in love again. One woman whose husband had left her because she was not able to have a baby for nine years was reunited with her husband and became pregnant.

God has done many miracles in the last several months among our families even though we did not know the proper way to come to Him. The Bible tells us to first seek the Kingdom of God and that is all we did.