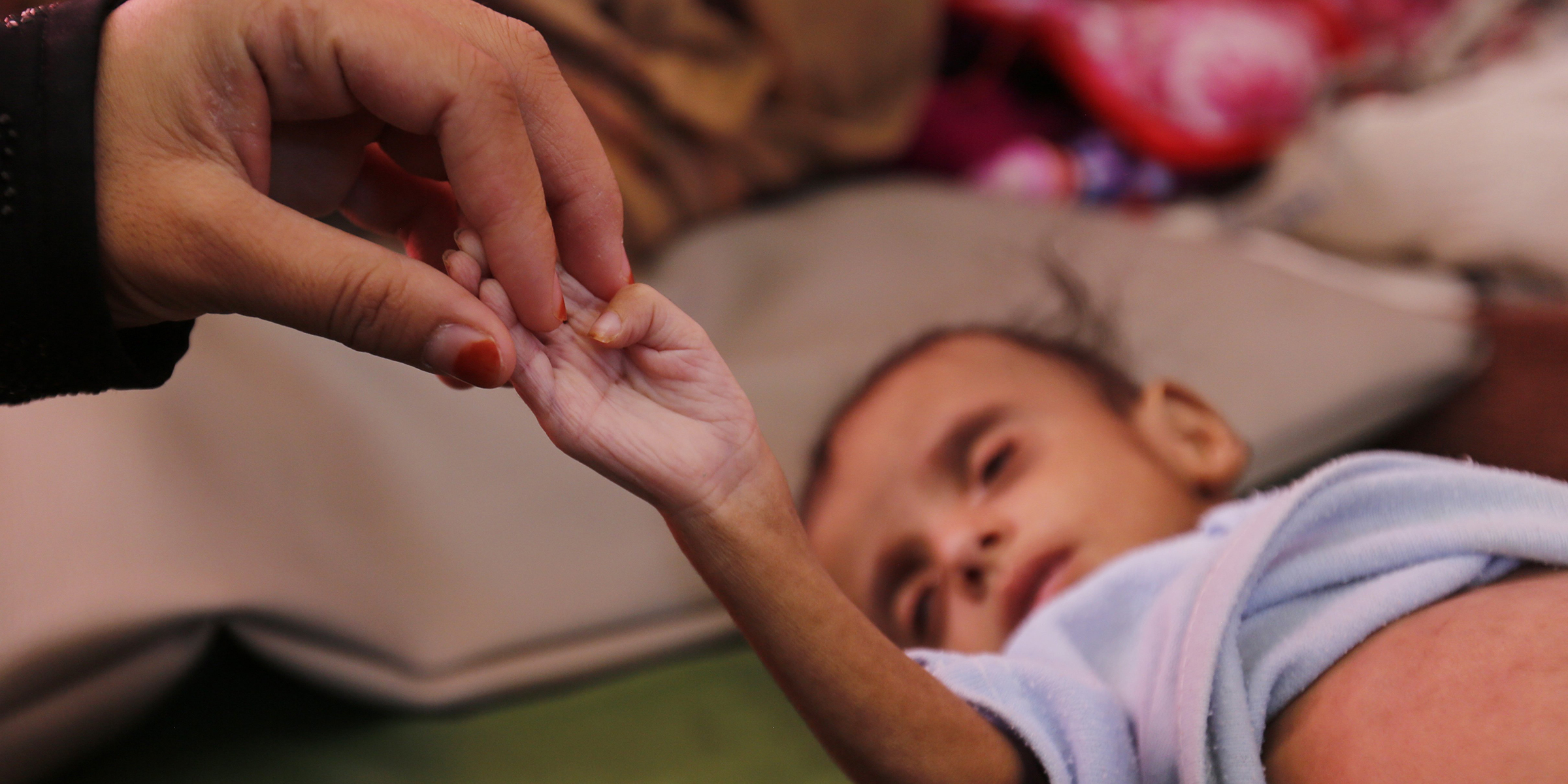 A humanitarian crisis is ravaging Yemen, leaving tens of thousands dead in its wake and very little is being reported about it. Last year, the Arab peninsula nation of Yemen was ranked by Back to Jerusalem as the fifth most dangerous country to live in as a Christian. Due to the current crisis of war and famine, it is also one of the most dangerous countries to be born. Nearly a quarter of a million people have lost their lives since the civil war started in 2015, both due to killings and the indirect consequences of the conflict.

This humanitarian crisis is one of the worst to be seen in several decades.

According to the United Nations World Food Program (WFP) there are 50,000 Yemenis suffering in famine-like conditions, and 5 million people on the brink of starvation. This is the largest humanitarian emergency in the world. The WFP are supplying food assistance to almost 13 million people (nearly half the population), and another 3.3 million women and children are receiving nutrition support, but this is simply not enough.

On 2 March, the Governments of Sweden and Switzerland and the United Nations held a pledging event, where they pledged the member states for contributions to the Yemen Humanitarian Response Plan, the Country-Based Pooled Fund and the Central Emergency Response Fund for 2021 and beyond. Around 40 countries participated, and the total of their financial contribution is 1.7 billion USD.

“It is much more than last year, even more than we dared to hope for, but still much less than the 3.5 billion USD that the UN had pledged for,” Per Olsson Fridh, the Swedish Minister for International Foreign Aid, tells the Swedish news agency TT.

Yemen is 99.99% Muslim and for the crisis to end, the conflict needs to end. Please pray for Yemen, as well as for the Chinese Back to Jerusalem missionaries who live under constant threat of persecution as they serve there.