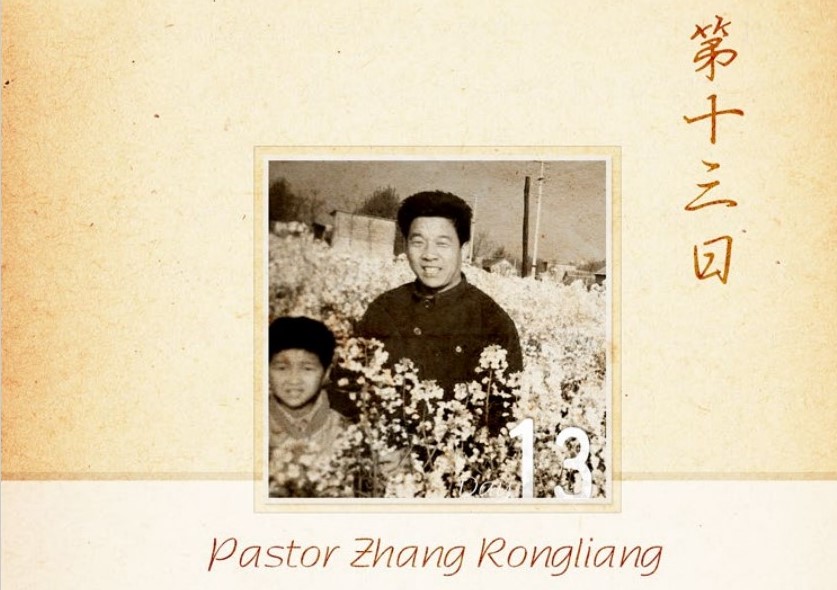 “In 1963, after my father died, my mother remarried and we moved to another town called Guaihe to live with my new stepfather. It was a change for all of us.

There were people throughout the village of Guaihe who kept sheep. Soon after we arrived there, people of the town chose me as one of the people to tend the sheep. Because we lived so high up on the mountain, we never really had anyone try to steal the sheep.

Although human thieves were never a problem, a different kind of thief was. I always had to be on the lookout for wolves. I got to know the sheep well because I lived with them and even slept together with them. I often led them to our home and kept them in our house in a space under the floor. I gave each of the sheep a name and became quite close to them.

When I first started looking after the sheep I felt that they were all the same, but after spending time with them and getting to know them I realized that they were just as diverse as people are. Certain sheep were afraid and timid and others were brave and forceful. A few of them were curious and liked to explore far away from the herd while others were more cautious and never left the group. There were even conflicts among the sheep that I would have to settle. This was my first course in conflict management that would later come in handy as a pastor.

I had to become knowledgeable about the different kinds of grass and know what the sheep liked and didn’t like. I developed an emotional connection with the sheep and treated them when they were sick. I protected them from wolf attacks and helped keep them together so that they would not get lost. I also observed their fear and empathized with them when it was time to take them to slaughter. They really became like a second family to me.

The time that I spent shepherding sheep during those years would prove to be invaluable to me when I later served as a pastor in China’s underground house church.”