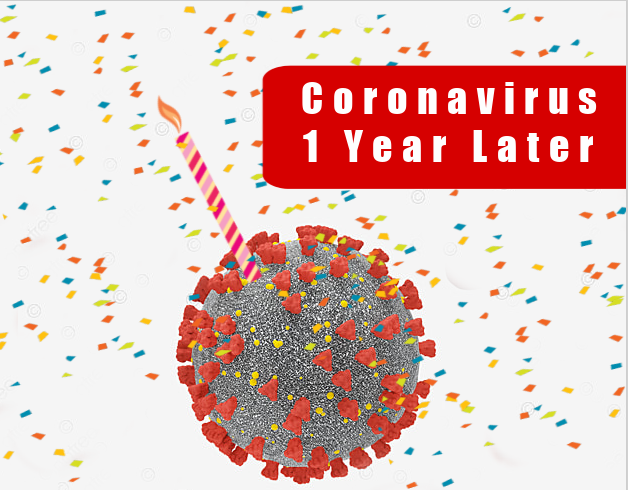 November 17, 2019 is the day that the world changed. The first case of the Coronavirus was evaluated on November 17, 2019 in Wuhan, China. At first, the doctors did not know what they were dealing with and when it became clear that this was a different kind of disease than had ever been seen before, they feared for their life because they knew that the government would not be happy.

One doctor was brave enough to sound the alarm – Li Wenliang. Dr. Wenliang was working at the Wuhan Central Hospital when he began to share messages with others warning about the new disease.

After sending out messages to fellow colleagues, Dr. Wenliang was immediately arrested by police for “making false comments” and “causing public distrust.” Dr. Wenliang was threatened into signing a confession and apologizing for his false statements.

The reaction of the Chinese police during the beginning of the pandemic has been played over and over again by Facebook, Google, and Twitter. Tech giants have followed the same pattern of suppressing information from the medical community which stated that they do not agree with same label that Dr. Wenliang was given – “making false statements” and “causing public distrust.”

Facebook, Google, and Twitter have been blocking, deleting, and throttling messages of the medical community in the same way that the Chinese government did in December 2019.

As people began to die in Wuhan, a false narrative was quickly established. The WHO rushed to advise the world that the disease was not dangerous and strongly advised “against the application of any travel or trade restrictions on China.”

The suppression of information in these early stages led to millions of people fleeing Wuhan and traveling all around the world. When US President Donald Trump issued a travel ban for inbound flights originating from China, world leaders reacted strongly. The mayor of Florence, Italy, for example launched a “hug a Chinese” campaign to show that there should be no fear of the disease coming from Wuhan. Italy became one of the earliest nations to suffer mass outbreaks.

US Speaker of the House, Nancy Pelosi, followed suit and took a campaign stroll through San Francisco’s China town to stand in direct opposition to Donald Trump’s ban on China travel.

While Italian mayors were holding hug-a-thons and US politicians were bickering about the possible racism involved in travel bans, BTJ was getting flooded with phone calls from the church in Wuhan to provide aid. BTJ immediately mobilized to send masks and aid to the city of Wuhan.

We also saw that the situation was spinning out of control and would soon impact the entire world, so we put out information. Some of the information that BTJ provided was in contrast with main stream media, but one year later – our information has proved to be true.

Today, one year later, information about the virus continues to be suppressed. China cannot control the entire world, so digital media has come to China’s aid. Google, Facebook, Twitter, YouTube, etc are doing the job that China cannot do. They have blocked information from doctors, shut down the accounts of whistleblowers, and pushed an agenda-driven message that is a blue print of the one written in Beijing.

When Chinese scientist Li-Meng Yan, one of the only doctors in the world to have studied the 2003 SARS and been on the ground in Wuhan during the outbreak, spoke out – it took only a couple of hours before Twitter shut her account down. The young Chinese virologist had to flee for her life for simply sharing the data that she discovered from her research. Social media giant CEOs, with zero background in medicine or viruses, labeled Li-Meng’s findings as false.

Why was Li-Meng blocked? She was blocked for the same reason Dr. Li Wenliang was arrested by the Chinese police – for “making false statements” and causing “public distrust.”

Today, one year later, the world has changed. Everyone is wearing masks. International travel has shut down. Hundreds of thousands have died. Millions have lost their jobs.

You can create a free account on DingDash today and join believers around the world who believe in the freedom of speech. Join today by simply clicking here.