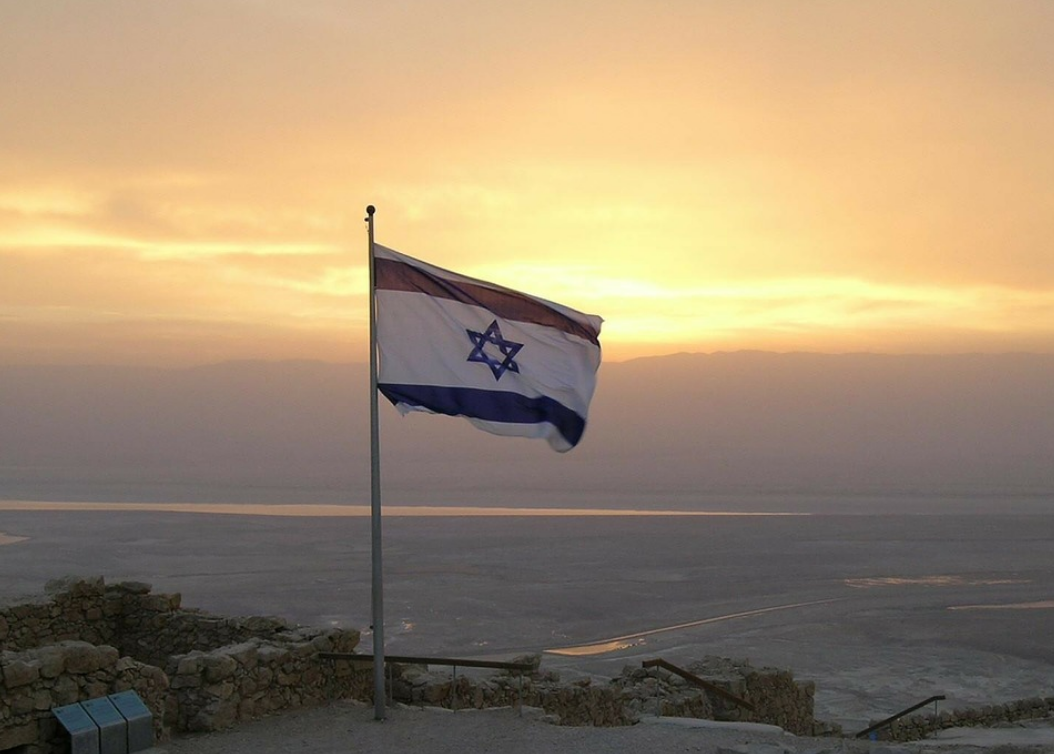 China has dominated the mobile phone and computer production market for over a decade and has made advancements which have poised Chinese companies to take over the 5G network future. Technology has been the cornerstone of China’s stated “plan to dominate the world’s core technologies” and the centerpiece of China’s electronic persecution of Christians.

China has been marching towards technological dominance for a long time and have used it to create one of the most extensive citizen monitoring and control systems in the world. The increasing use of technology to persecute Christians in China has been mind blowing.

However, China’s “plan to dominate the world” and create new ways to persecute Christians using advanced technology has seen massive setbacks in the last 12 months.

Semiconductors are foundational for building supercomputers, artificial intelligence (AI), robots, and virtual reality machines. Without them, China’s technological industry is stopped in its tracks.

China is scrambling. They have spent at least a billion dollars to rush development of semi-conductors, but it is going to take time. One does not simply build a semi-conductor production facility overnight. It could take a decade before China is ready to develop their own semi-conductors so they are turning to another source: Israel.

Israel is developing many of the world’s most advanced semi-conductors. The world has been stunned how this little small country is taking the lead in the one product that is needed to dominate the world of technology. China has been buying advanced companies in Israel with the hopes of grabbing their secrets. China wants to know what they know and how they know it.

Huawei started an R&D center in Israel in 2016. China’s largest tech giants Xiaomi, Baidu, Pingan, Shengjing 360, and Youngjin group have all made a mad dash to Israel and have purchased large shares in Israel’s semi-conductor companies.

This has caused concern with the US. During an interview with Secretary of State Pompeo in Israel in May of this year, he said, “We do not want the Chinese Communist Party to have access to Israeli infrastructure, Israeli communication systems, all of the things that put Israeli citizens at risk and in turn put the capacity for America to work alongside Israel on important projects at risk as well. We think these risks are very real, and we shared with them information about that so that they could make good decisions for themselves.”

If China can gain access to Israel’s semi-conductor technology, they are back on track to creating the world’s largest electronic monitoring system. Without it, they will be forced to hit the pause button.