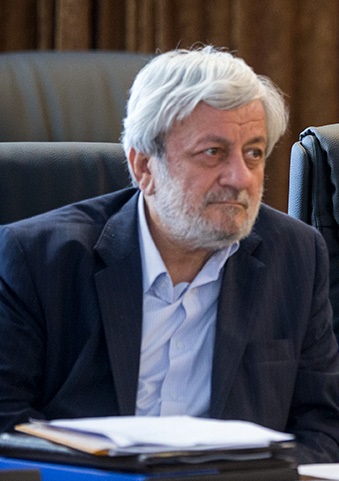 This morning news broke that Mohammad Mirmohammadi (71), a senior adviser to the Ayatollah Ali Khamenei has died of Corona virus. He was one of several senior government people to be infected, including a vice president and the deputy health minister.

This makes the outbreak in Iran unique, because those that need to lead the country through this crisis are directly affected by it. In the coming days, more senior government leaders may fall ill, as the sick people have recently been present at a government meeting.

Iran has been dealing with multiple serious problems, such as protests against the regime, an economic crisis induced by sanctions and several natural disasters.

As we pray for mercy on the people of Iran, we also wonder if the evil perpetrated by the regime is now coming to a point where it is turning on itself. The repression of the people has led to protests. Military aggression has led to sanctions, which are now crippling the economy and Iran’s ability to feed its people. And now a virus, which was mockingly spoken of as a weapon from the enemy to frighten the people, has just killed a senior leader and could cause widespread chaos and death.

Will God use these circumstances to reign in a regime that hunts Christians down and seeks to destroy Israel? Time will tell. But nothing stops us from praying that rather than destroy, it will lead Iranian leaders to repentance and open their hearts for forgiveness and reconciliation. May God’s good plans for Iran be fulfilled and its people prosper in freedom.