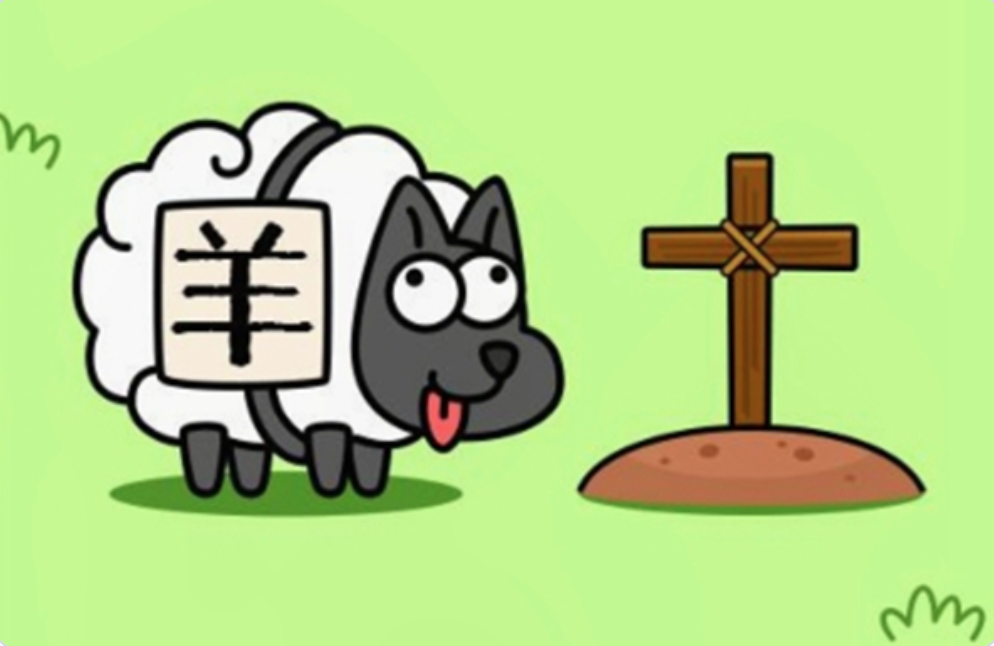 Is it mere coincidence that China’s top video game for 2022 was about sheep with constant images of crosses?

In 2022, the most popular mobile game, by far, was a game called SHEEP A SHEEP (羊了个羊). More than 60 million daily users have been playing this game and it continues to go viral. At first glance, the game, primarily played on social media apps like WeChat, Tik Tok, and QQ, does not seem to be much different than other tile playing games, but it has some significant features that seem to give Christian imagery. The tile-matching game, where players attempt to strategically match three cards, uses sheep and crosses as their main theme.

Many have been baffled by the game’s addictiveness and popularity among users in China. They cannot point to any concrete reasons why. Whatever the reasons are, it is interesting to note that tens of millions of Chinese are finding comfort in the traditional Christian images of sheep and crosses every day during the height of China’s pandemic. When things felt hopeless and bleak for the future and many Chinese businesses were shutting down, there was something about this simple game of sheep and crosses that provided hope.