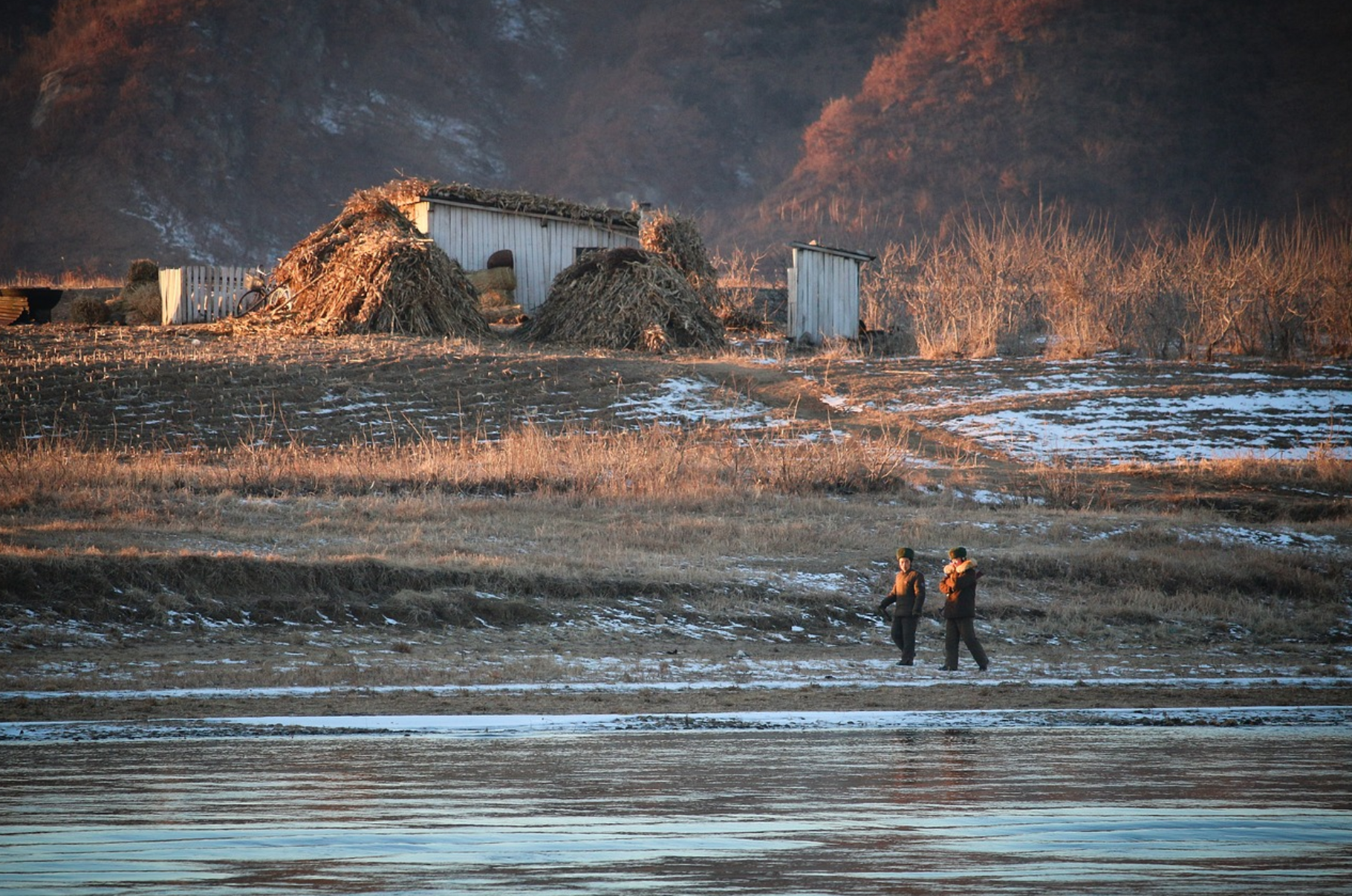 “It is time to begin preparing Bibles again to go into North Korea,” came the text from one of the BTJ missionaries last week.

Getting money, food, supplies, and not least of all – Bibles – into North Korea in the last three years has been tough as North Korea has isolated itself from the rest of the world, but that might all be changing in 2023.

In his speech at the end of December 2022, the North Korean leader, Kim Jong Un, alluded to opening North Korea back up in 2023. The North Korean self-reliant Communist strategy of Juche has clearly not worked.

North Korea’s borders between China and Russia have been tightly closed since 2020, but now, due to lack of money and economic activities, the cross-border traffic between the nations is about to resume.

North Korea watched as China opened up their border to Hong Kong in the 1980s to become one of the busiest economic cross-border ports in the world. They mimicked the activity with a special economic zone that mimicked China’s Shenzhen and Guangzhou. In doing so, North Korea’s cross-border activity with China grew to be so influential that North Korea started to use the Chinese Yuan as their primary currency.

Chinese BTJ missionaries stand by, ready to participate in cross-border commerce with North Korea the moment they open. When they do, not only will they be bringing business and financial support, but Bibles as well for the hungry North Korean Christians who have been desperately waiting for access to China again.