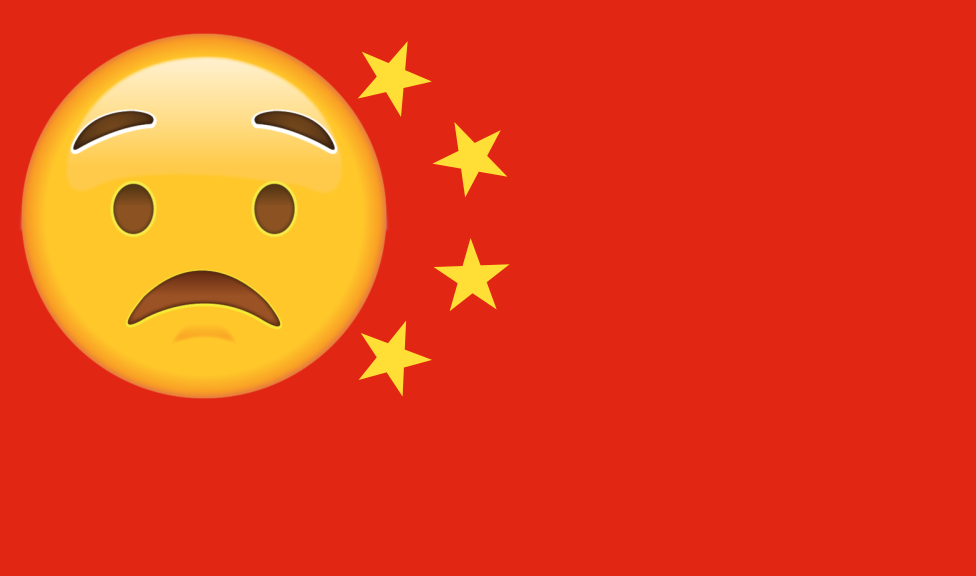 China’s President just made a shocking announcement, revealing that things are about to get really bad in China. On Tuesday, President Xi Jinping made an official announcement that was published by state media, urging Chinese citizens to not waste food in order for the country to maintain a sense of crisis about food security.

Though the president reassured people that there is plenty of food, his special speech revealed that things are not looking good.

The fact is, food shortage in China is a real fear in the wake of the coronavirus pandemic, compounded by the trade war with the United States, and capitalized by the plagues that have ravaged the nation like severe floods, freak storms, animal diseases, and swarms of locusts. For the first time in decades, China’s unemployment rate is exploding, foreign direct investment is dropping through the floor, and crops are coming up short.

China’s food prices climbed about 10% in July alone and pork has surged 86%, according to the National Bureau of Statistics.

China is now employing the services of social media to help their cause, promoting what they call “N-1 policy” – a policy urging customers to order one dish fewer than the number of diners at the table.

China’s popular Twitter-like Weibo platform said that it would restrict users from posting content that urges too much eating.

ByteDance, the owner of TikTok, said that it will now give warnings to prompt users to “reject waste and eat reasonably.”

Though there is nothing wrong with the idea of not wasting food, it is important to notice that governments see social media as being an arm of propaganda influence for their policies. This is just one of the reasons why BTJ has launched social media platform DingDash. DingDash does not allow government propaganda to be spread on the platform, does not share private information of users, and promotes free speech.

You can join Christians from around the world and sign up for a free account on DingDash by clicking here.