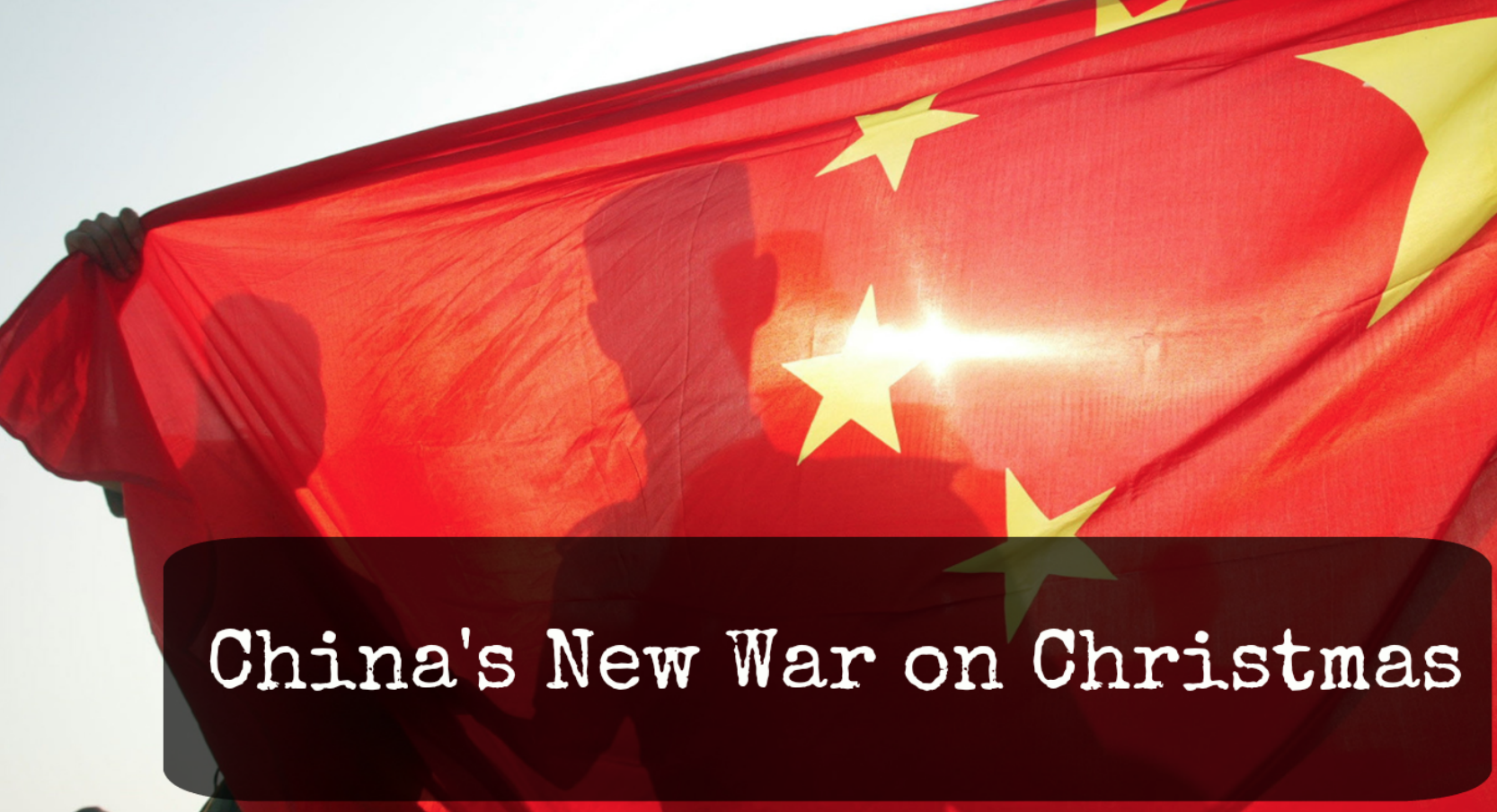 The rise in Christianity in China is happening at an alarming rate and it is never more apparent than during the Christmas.

But joyful growing celebration of Christmas in China is now under attack following the new laws against Christians released earlier this year.

China has recognized the growing problem of Christmas and quickly reacted. The disciplinary arm of the ruling Chinese Communist Party has banned its members and government officials from celebrating Christmas, likening the practice to “spiritual opium” for members of the atheist party. 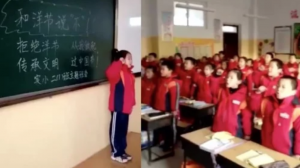 A recent video, screen shot pictured above, has shown children in school being forced by the teacher to just say “NO” to Christmas.

The Jining No.1 Education Department in Inner Mongolia recently issued a document (pictured below) that “banned all Christmas-related activities and behavior. Upon discovery, confiscation of gifts, deduct class assessment 3 points, deduct students’ personal conduct test scores 10 points.” The notice also requires Monday afternoon the theme of moral education is to enjoy Mao Zedong’s poetry.A notice issued by the Commission for Discipline Inspection of Hengyang city for example warned government officials not to engage in meals and gatherings on Christmas Eve, warning that those caught violating the rules would be punished. 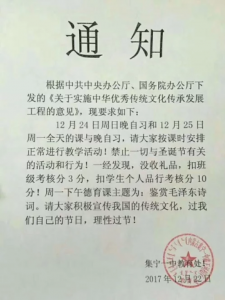 The wording of the notice suggests it has been sent to officials nationwide.

Another notice said, “They (Party Officials) must earnestly study the doctrine of cultural self-confidence introduced at the 19th Party Congress, and refrain from blindly celebrating foreign festivals or engaging in Western religions,” it said.

“They must not attend any celebrations of a Western origin, and carry out good security work on Christmas Eve and Christmas Day,” it said.

In compliance with this new order, officials were noticed going into shops and businesses and demanding that they take down their Christmas signs and any gifts related to Christmas. 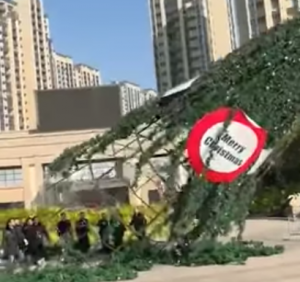 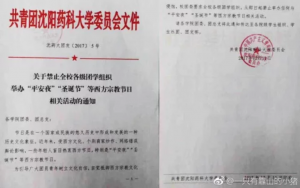 It has now been released that after the 19th CPC National Congress, the command was clearly given that there is to be no more Christmas in China. The authorities directly attacked and dispatched documents to order the party and government organizations and universities to the Christmas holiday.’

Anti-Christmas street parades have already been organized for next year.

Security members have pushed the crackdown on Christmas as a part of their “Cultural Self-Confidence” approach – which is a new program introduced this year by President Xi Jinping who sees “firming the self-confidence” as the final road towards ‘socialism with Chinese characteristics.’

We have been reporting about a continuation of a crackdown in China since early this year. Most of the BTJ partners in China have stepped up their security to prepare for the increase of persecution.

The Christmas crackdown in China is just the latest of attacks on the church in China.

This Christmas, BTJ is printing children’s books to continue spreading the Gospel.  To provide one of these books – all you have to do is purchase one for yourself.  It is a buy one – give one program.  For every book that you buy – one will be provided for free to a child in China.

To purchase this book and provide it to a child in China click here: