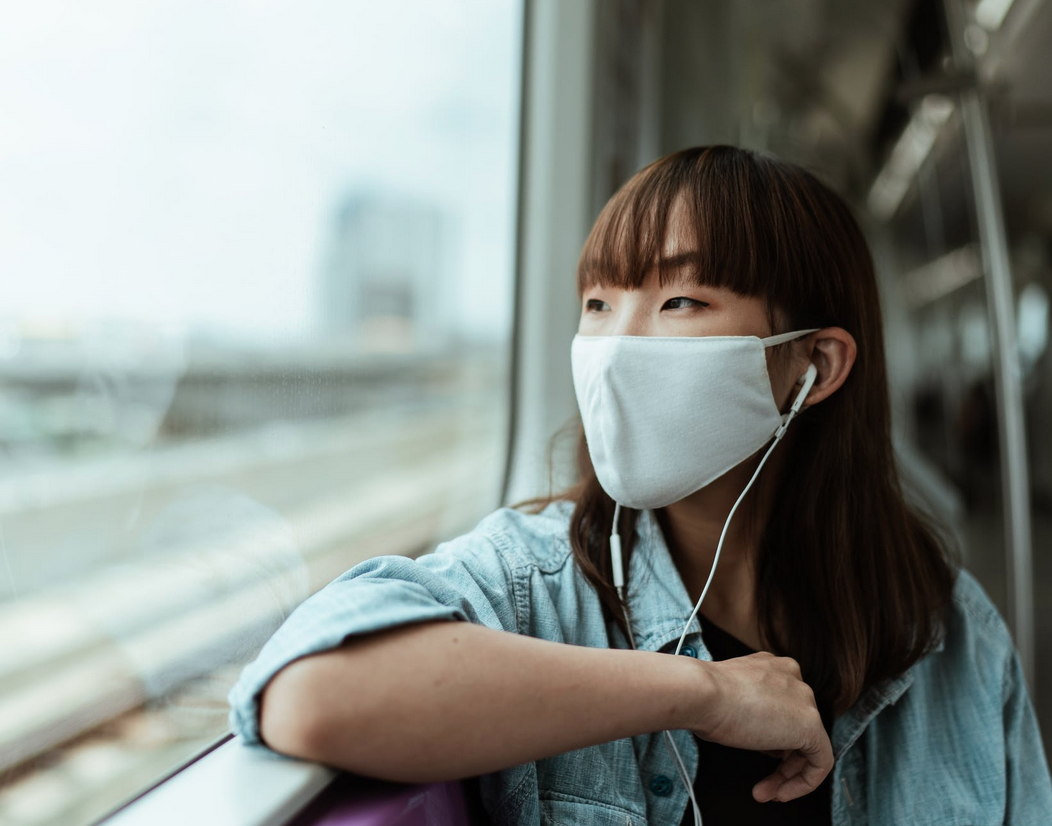 In China’s Zhejiang Province, the government is willing to allow religious venues to reopen under one condition – the pastors praise the government’s fight against the coronavirus and share sermons about how Christian churches have aided in it’s spread.

According to one report, government officials in Zhejiang Province are demanding that churches include “vivid and touching stories of fighting the epidemic,” so [the congregation] will “see the superiority of China’s socialist system,” while at the same time “sharing information on how many Christians have died in the US during the pandemic.”

The government in China want church meetings to be partially blamed for the spreading of the virus, and for the government of China to be praised for their response.

The government is also demanding churches hold a grand flag-raising ceremony on the day they reopen and that believers pray in the words of President Xi’s political slogans, for “the national economic and social development,” “attainment of the great rejuvenation of the Chinese nation,” and “promotion and realization of human destiny community.”

In China, it seems that the coronavirus is presenting a new rise in criticism against the church and the message is clear: if you attend church, you are promoting the spread of the coronavirus. Though other activities are allowed, the gathering of believers is still banned. 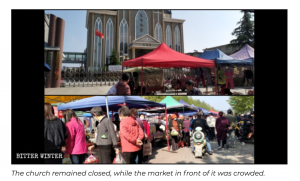 What can be clearly understood from these demands on the church in China is this – the church is the problem and government is the answer.