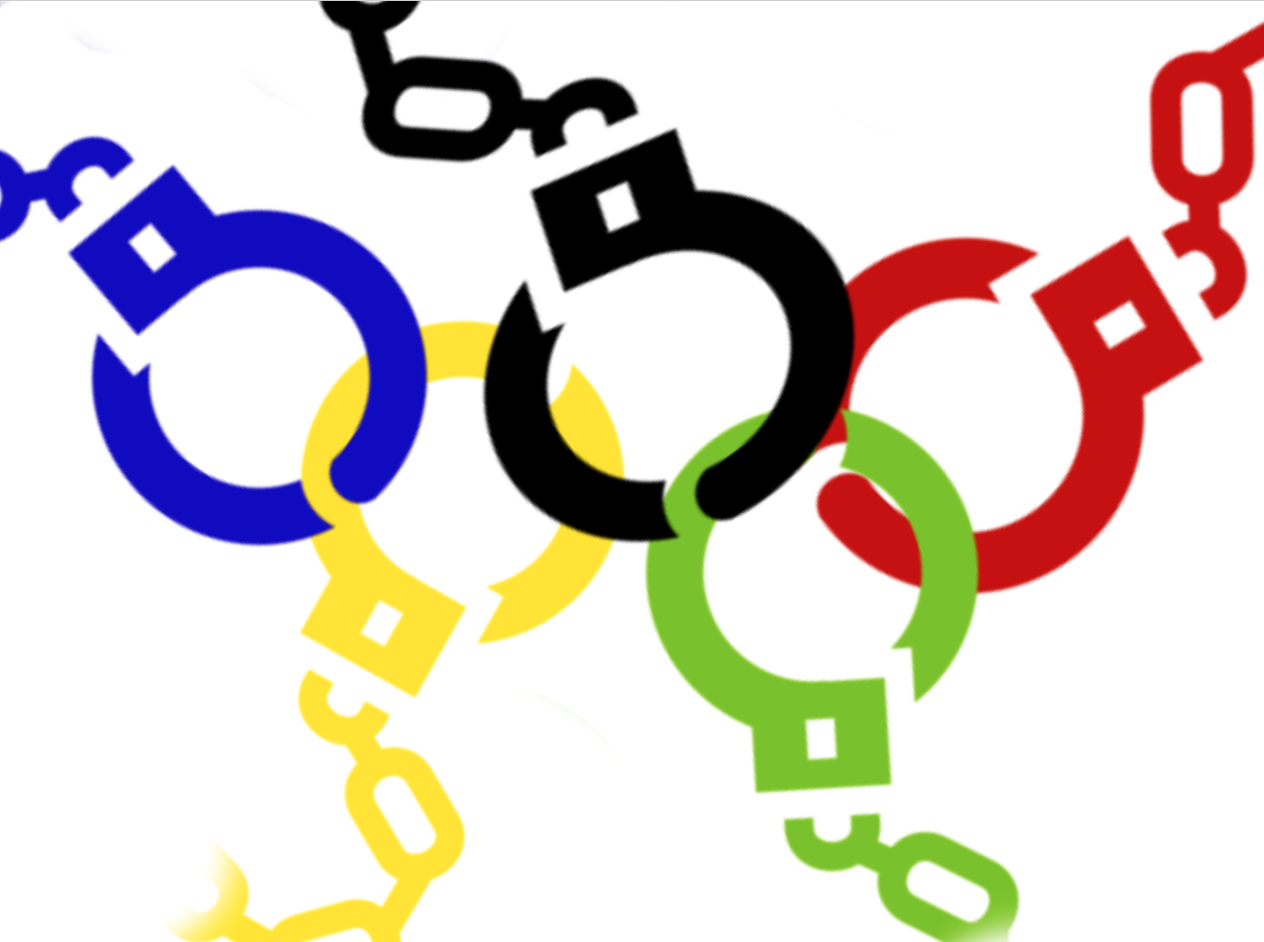 Millions of people around the world are watching the 2022 Winter Olympics in China, but something has changed since the last time China was on display for the 2008 Olympics and it isn’t just about Covid-19.

Something has deeply changed.

In the 2008 Olympic games, China seemed to shine. Everything seemed to be teeming with excitement and hopes of future freedom. Underground house church members gathered together and cheered each time China won a gold medal. Around the same time as the 2008 Olympics, BTJ hosted a meeting in China with house church leaders and western mission directors and the top Chinese pastors surprised everyone when they shared their plans to begin working with the government to start the legal registration process.

In 2008, there was a hope buzzing in the air among Chinese Christians. The government had eased up their attacks on the churches. Evangelism, printing Bibles, and sharing the Gospel with children was still illegal, but there was a feeling of freedom seeping into the cracks of the church and it was contagious. The lines were blurring between the official government church in China and the underground churches, but today that feeling is gone.

The difference between the 2008 Olympics in China and the 2022 Olympics is as drastic as summer is from winter.

Today, persecution against the house church is worse than it has been in two decades and the 2022 Winter Olympics gives us a rare peek of what the church is going through. The relationships that had developed between the underground house church and the government authorities have gone icy. The freedoms that the church had enjoyed during the season of summer have frozen over.

The China that was on the rise in 2008 and needed the world’s approval has now risen and no longer needs the consent of any other nation. Today, in 2022, it is now other nations that need to win China’s approval. The tables have turned and China has the power.

The persecution of Chinese Christians is reaching historic proportions, but it is the increased heavy-handedness of the new police state that the world is seeing on full display at the Olympics this year.

The spiritual enemy is undoubtedly concerned with the number of new believers in China and wants to put an immediate end to it. Atheism has been the ruling belief system in China for over 70 years and Satan would like to keep that power. I believe that it is this spiritual dynamic that is manifesting in the return of the draconian rules that we are seeing on full display at the 2022 Olympics.

As we watch the winter olympics from our homes today, let’s not be anxious but remember, “Be sober, be vigilant; because your adversary the devil, as a roaring lion, walketh about, seeking whom he may devour.”

Continue to pray for the believers in China.