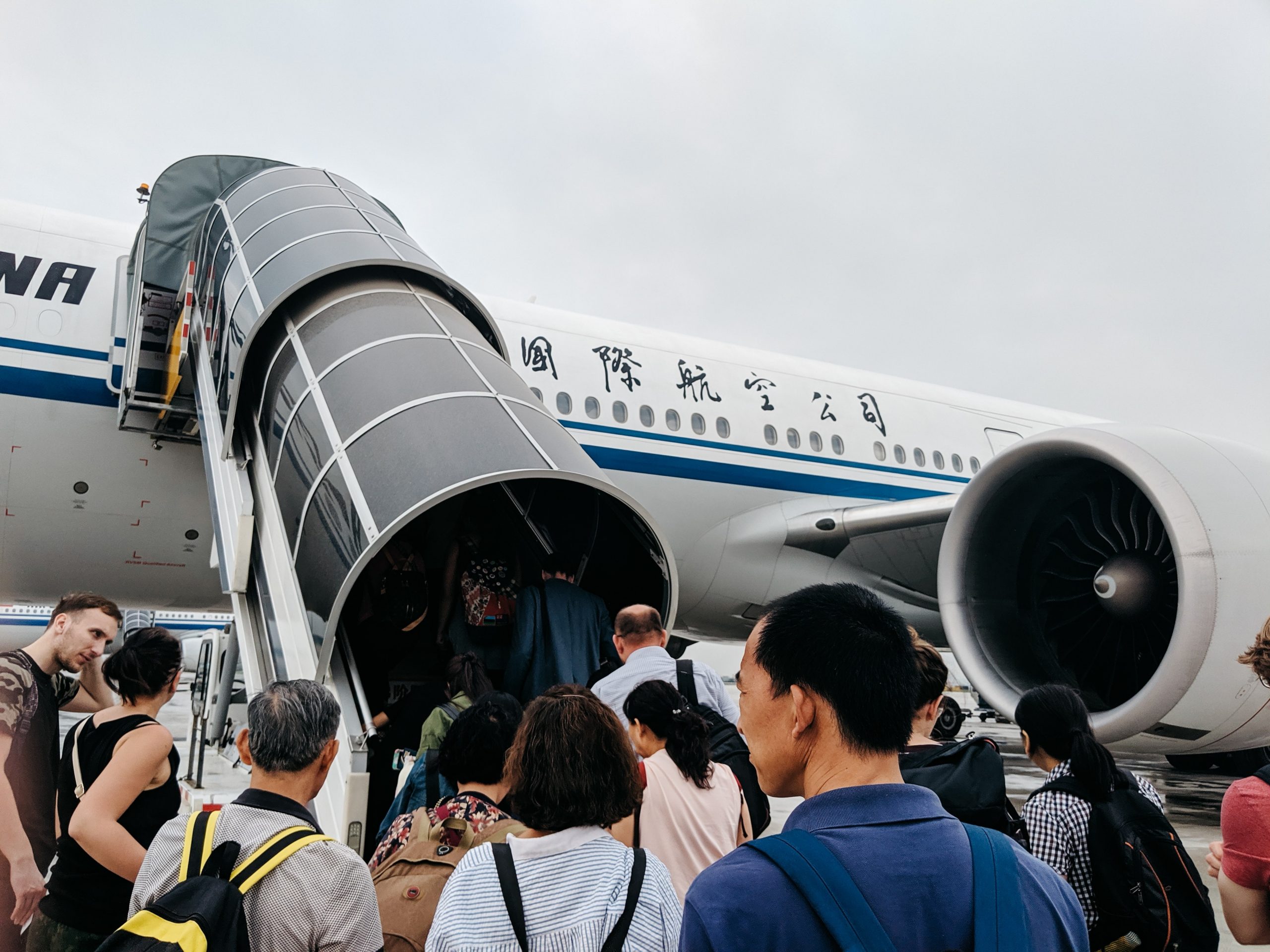 The doors might be opening up for missions to China in ways that haven’t been seen for the last 20 years. China is starting the year 2023 with a more open approach than they have had in almost three years and Christians should sit up and take notice.

The media is just now admitting that China’s business climate has suffered tremendously under their ‘zero-covid’ strategy. Just a few months ago, main-stream media was trumpeting China as the poster child for the impossible idea that a lockdown could be done while maintaining a growing economy. However, Beijing’s recent pivot away from its draconian rules and its sudden openness to the rest of the world is a cause for excitement for missionaries ready to return to China. It is also a source of excitement for Christians who have never been to China but have always dreamed of it.

Along with its Covid-19 policies, the Communist Party focussed on persecuting Christians. Educated and business savvy missionaries were forced out of the country in droves in 2019 and 2020, because of new policies and regulations targeting the underground house churches. Now, those missionaries are in higher demand than ever before, because what Beijing didn’t see coming as a result of their persecution, was the massive number of multi-national businesses that fled the country in 2021 and 2022.

China’s aggressive political policies, naturally paired with their persecution against Christians, caused some of the biggest corporations from South Korea, Taiwan, Japan, and the United States to pack up their bags and move their production to other nations. Jobs have dried up and small businesses have closed their doors. Investors have packed up and gone home and taken their investments with them.

However, there seems to be a tingle in the air that China could be on the verge of opening up again in 2023. The sudden unexpected drop of Covid-19 rules will have many in China waking up to fewer opportunities than just three years ago. China has been the production capital for the world, but many factory owners have fled and those manufacturers will not return overnight because of the investment they needed to leave in the first place. China’s travel industry has been hit hard and rusty planes and absent pilots will not be easy to replace.

As they did in the 1990s when there were not many people ready to make sacrificial investments in China, the Communist Party will be forced to look for investors that have a desire to serve the people rather than their own bottomline and those future investors might just come in the form of missionaries.