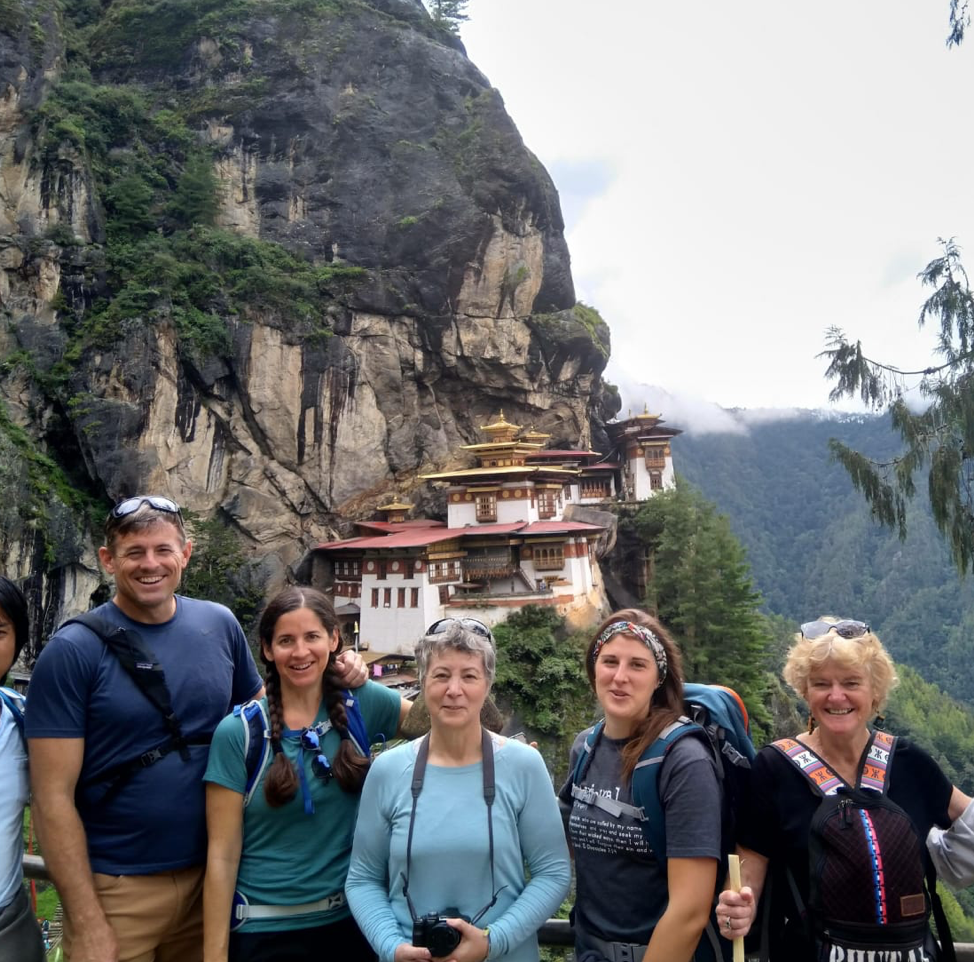 Want to see what God is doing among the unreached people groups? There is simply no better way to see what He is doing than through the eyes of missionaries who are serving on the front lines in closed nations – which is why you will want to join us in Asia this year.

Every year, Back to Jerusalem hosts vision casting trips to nations that are closed to the Gospel message, allowing supporters to see first-hand what BTJ missionaries face in the field and how to best support the efforts of completing the Great Commission. These vision casting trips are a fantastic opportunity to catch the vision, interact with local BTJ workers, and serve a people group who is in desperate need.

This year we need your help to provide life saving supplies to the most rural areas of Asia.

Christians are often curious, “how do missionaries from China operate in other countries?” or “what does the Back to Jerusalem vision look like in practice?” Now is the time to see and learn from the Chinese underground house church face-to-face, by joining us in Cambodia and Vietnam in August 2023.

BTJ has been actively working in Vietnam and Cambodia for almost two decades and the pioneer work that is taking place is amazing. In the early 2000s, believers from the underground house church began to feel called to serve in both Cambodia and Vietnam. We were actively a part of sending those missionaries out from China to serve in south-east Asian nations and now the foundations have been set for even greater opportunities.

From the beginning, the Chinese missionaries were able to identify directly with the people of Vietnam and Cambodia, because they too suffered under the cruel iron fist of Communism. Few missionaries have been able to identify with the gruesome nature of ‘The Killing Fields’ in Cambodia like the Chinese, having their own history with Mao Zedong killing more than 70 million people.

Not only will BTJ supporters get to meet with these missionaries and hear their stories, but will also get a chance to listen, as local believers stand in the very spot where the Khmer Rouge formed guerrilla armies and retell the tragic events where soldiers hunted down Christians and their families and slaughtered them one-by-one.

It is from this ash heap of history filled with death, destruction, and misery that BTJ missionaries are bringing the Light of the world with a demonstrative message of love, mercy, and hope.

Join us this year.

WE NEED YOUR HELP to provide rural villages with much needed supplies. Be an integral part of sharing the Good News with an unreached people group.

To learn how to join us, contact Belinda as soon as possible!