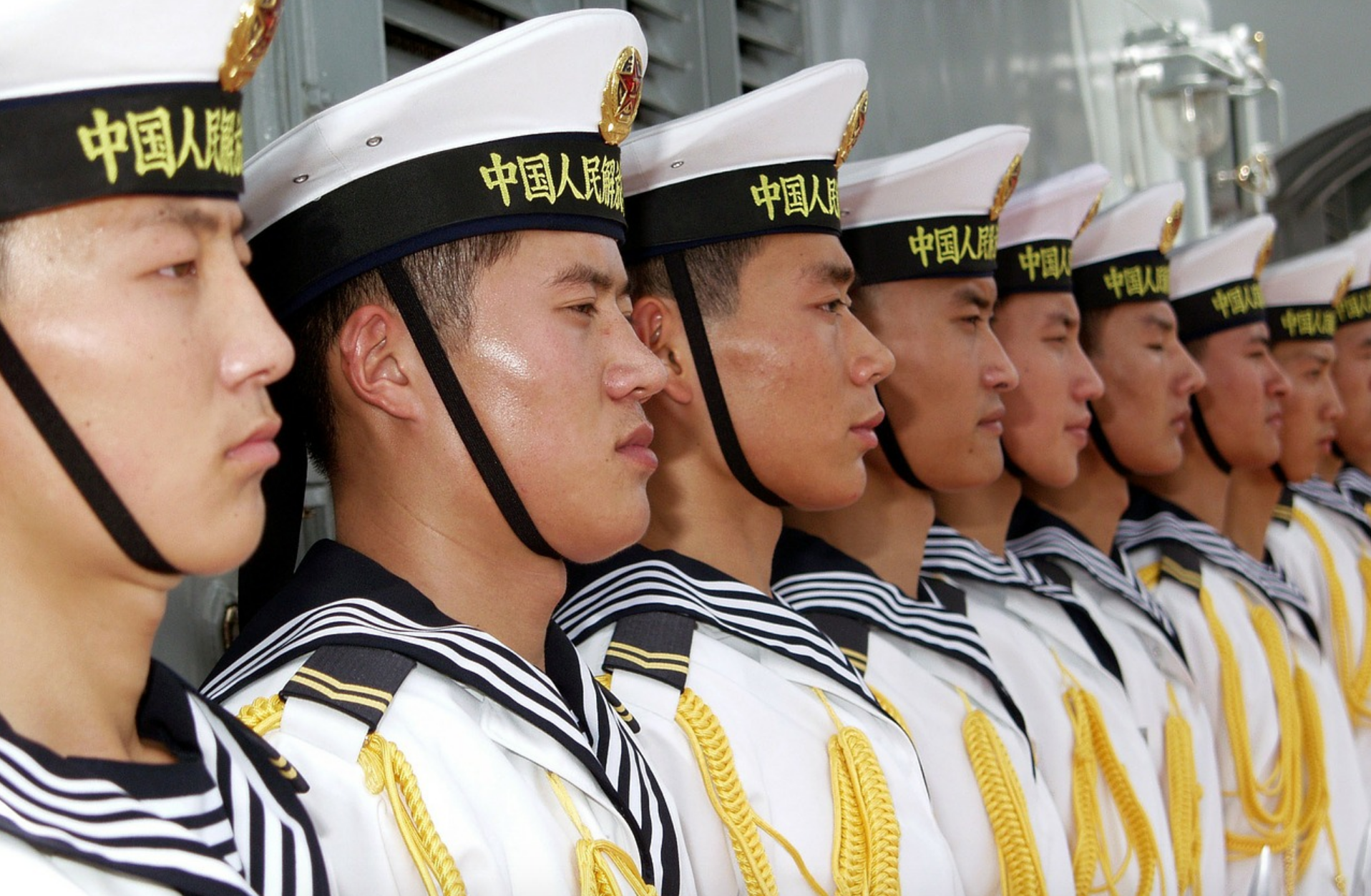 China must “be prepared” for war – this is the message from the official Chinese Communist Party newspaper, Global Times, which was announced yesterday.

This declaration is a massive departure from the language that China often uses in their official paper. However, with escalating territorial conflicts with India, Taiwan and other Asian nations over international waters, and the rising tensions with the US, it seems that a new disturbing rhetoric is beginning to emerge.

In a startling article yesterday, Global Times editor-in-chief wrote, “China must be militarily and morally prepared for war,” and stated that although the Chinese people do not want war, they must prepare for it.

The Global Times is not an independent newspaper as might be understood by western readers, but is actually an arm of the Chinese Communist Party. The articles are both dictated and need approval by the government, but they can give great insight into how China sees events around the world.

If China is openly publishing in their primary English language international newspaper that they need to prepare for war – this is a warning for the entire world.

No one wants to see a war with China. It is imperative that Christians around the world join our brothers and sisters in the underground house church to pray for peace.