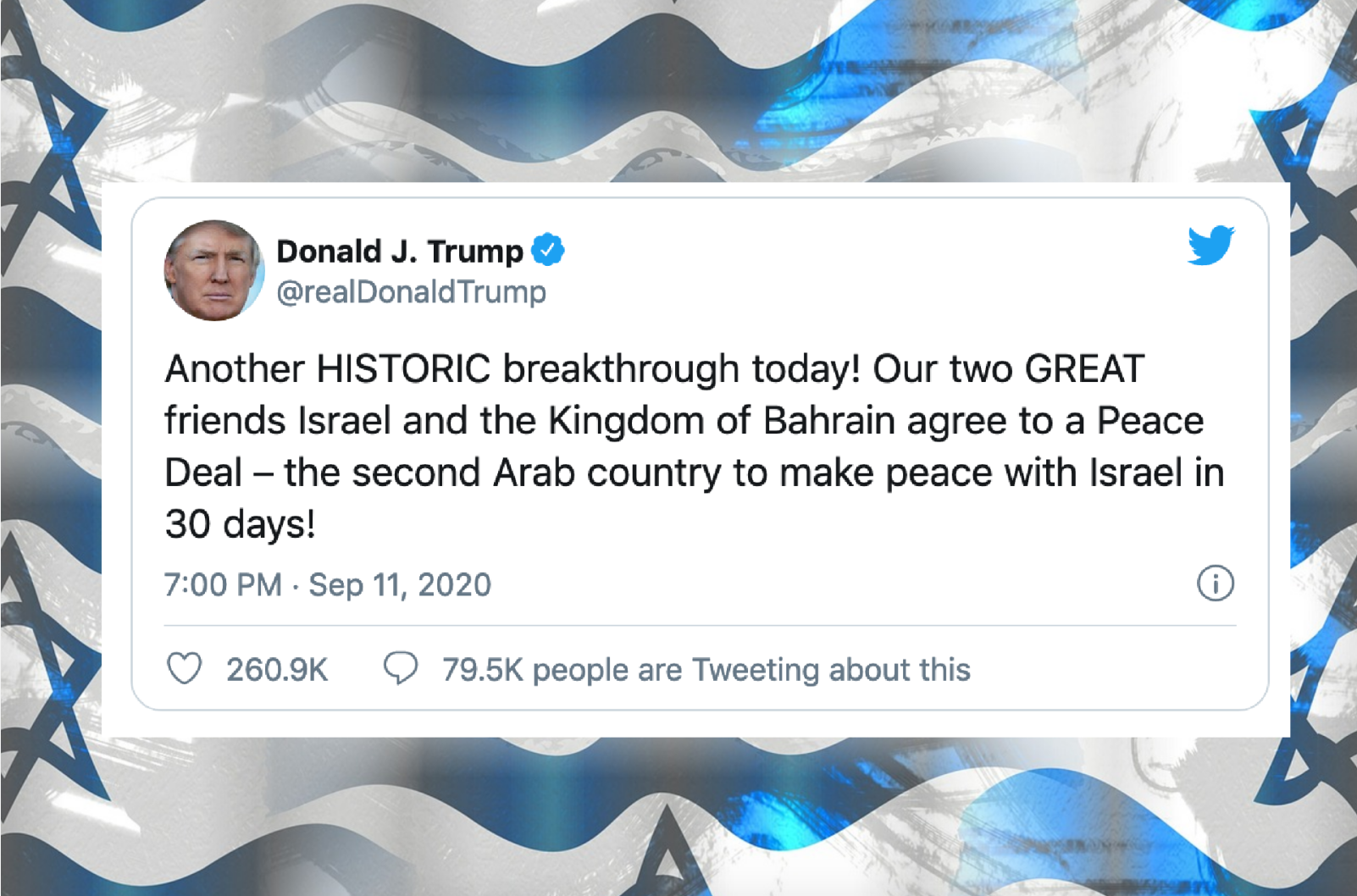 “Blessed are the peace-makers!”

Israel has just announced a historic peace deal with yet another Arab nation. That is the second one in 30 days. This creates a major shift for BTJ missionaries from China who are working in the Middle East.

Chinese Christians have been focused on sending missionaries to the nations between China and Jerusalem and this peace accord hits at the heart of where they are working.

What many did not realize is the biggest part of that peace agreement was not merely the peace agreement between UAE and Israel, but that Saudi Arabia opened up their airspace for a commercial flight to Israel – which is unheard of.

Peace agreements between an Arab nation and Israel has not happened for 26 years, since a deal was struck with Jordan in 1994; before that was 43 years ago in 1977 with Egypt. Now there have been two major peace agreements in the Middle East with Israel in the last 30 days, yet few are talking about it.

Here is a look at CNN’s front page headlines today. Nothing about the peace agreement. 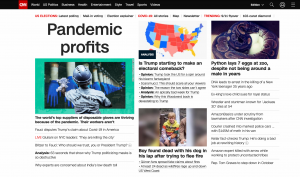 Here is a look at the #1 online-website for news Yahoo News. Nothing about the peace agreement. 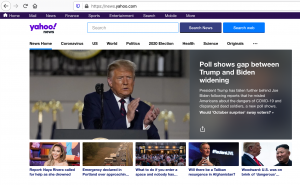 Here is a look at BBC’s front page headlines today. Nothing about the peace agreement. 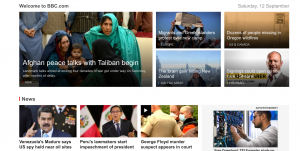 Here is a video of US President Donald Trump giving a briefing about the peace agreement between Israel and Bahrain.

This massive accomplishment is barely being mentioned and when it is, it is not being cheered as a victory, but as an accident.

Presidential candidate Joe Biden said on Thursday, “I think Trump is going to accidentally do something positive here, in terms of this issue of … other Arab states.”

In addition to this, U.S. Secretary of State Mike Pompeo, is in Dubai today attending a meeting hosted by the UAE to bring peace to Afghanistan. Afghanistan’s warring sides have started peace talks for the first time ever, to end decades of war. Delegates from the Taliban and Afghan’s government are sitting down together to talk about ending the war in their nation. The US and NATO are also attending the meetings to find peaceful exit strategies out of the country after 19 years of being in the nation.

Again – HISTORIC peace agreements are happening in the Middle East and it is important that Christians continue to pray for this.

As Christianity grows in China, the number of BTJ missionaries continues to grow in the Middle East. These peace agreements directly impact Christian churches in China and their families. Israel is also becoming more of a major focus for China. The number of Chinese visitors in Israel in the last 10 years has dwarfed every other nation.

Christians in China continue to pray for the peace of Israel.