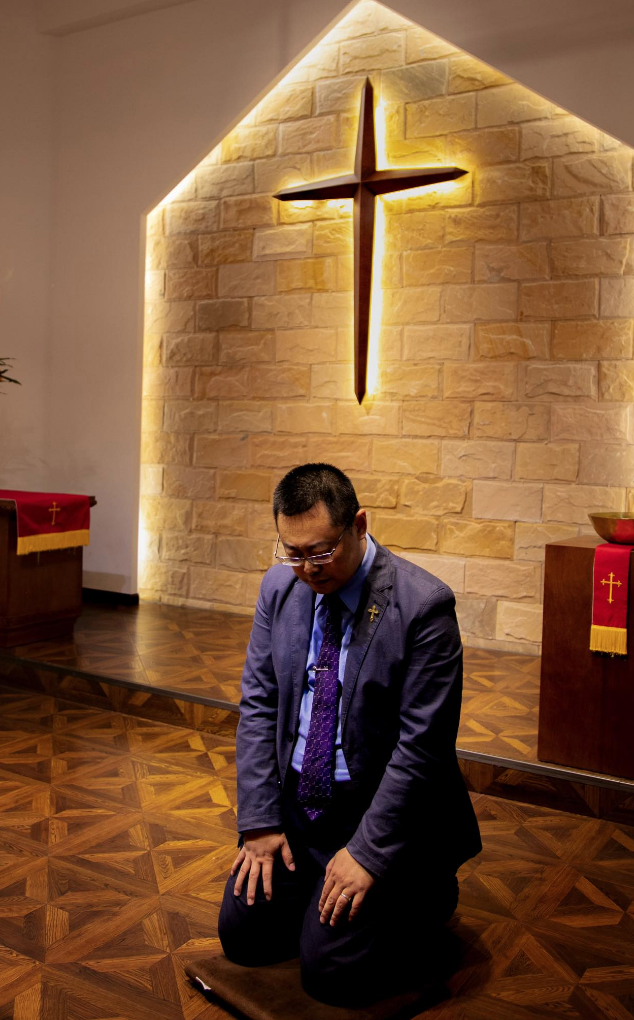 Yesterday, a Chinese court sentenced Pastor Wang Yi to nine years in prison. The Chinese court in the western province of Chengdu ruled that his Christian beliefs were dangerous for the nation and charged him with inciting subversion of state power and illegally operating a business.

Pastor Wang does not own a business, but because he is a pastor of a church that is not registered with the government, the government has labeled his church an illegal business.

Wang was among dozens of churchgoers and leaders of the Early Rain Covenant church detained by police around Christmas 2018.

Early Rain Covenant Church is one of China’s more open unregistered Protestant “house” churches. Chinese law requires that places of worship register and submit to Communist oversight which entails accepting tenets that go against the Christian faith. Some churches decline to register or have their registration rejected by the government. These churches are illegal in China and are often called underground house churches or simply ‘house church.’

China’s constitution guarantees religious freedom but the written law in China has no power. The interpretation of the law is completely different in practice.

In China, they’re closing churches, jailing pastors – and even rewriting the Bible to reflect a more socialist-friendly Gospel.

For the past year, the government has cracked down on underground churches and has focused more energy on persecuting Christians.

On January 1st, BTJ will publish an article outlining the ten most dangerous countries to be a Christian in the year 2020.