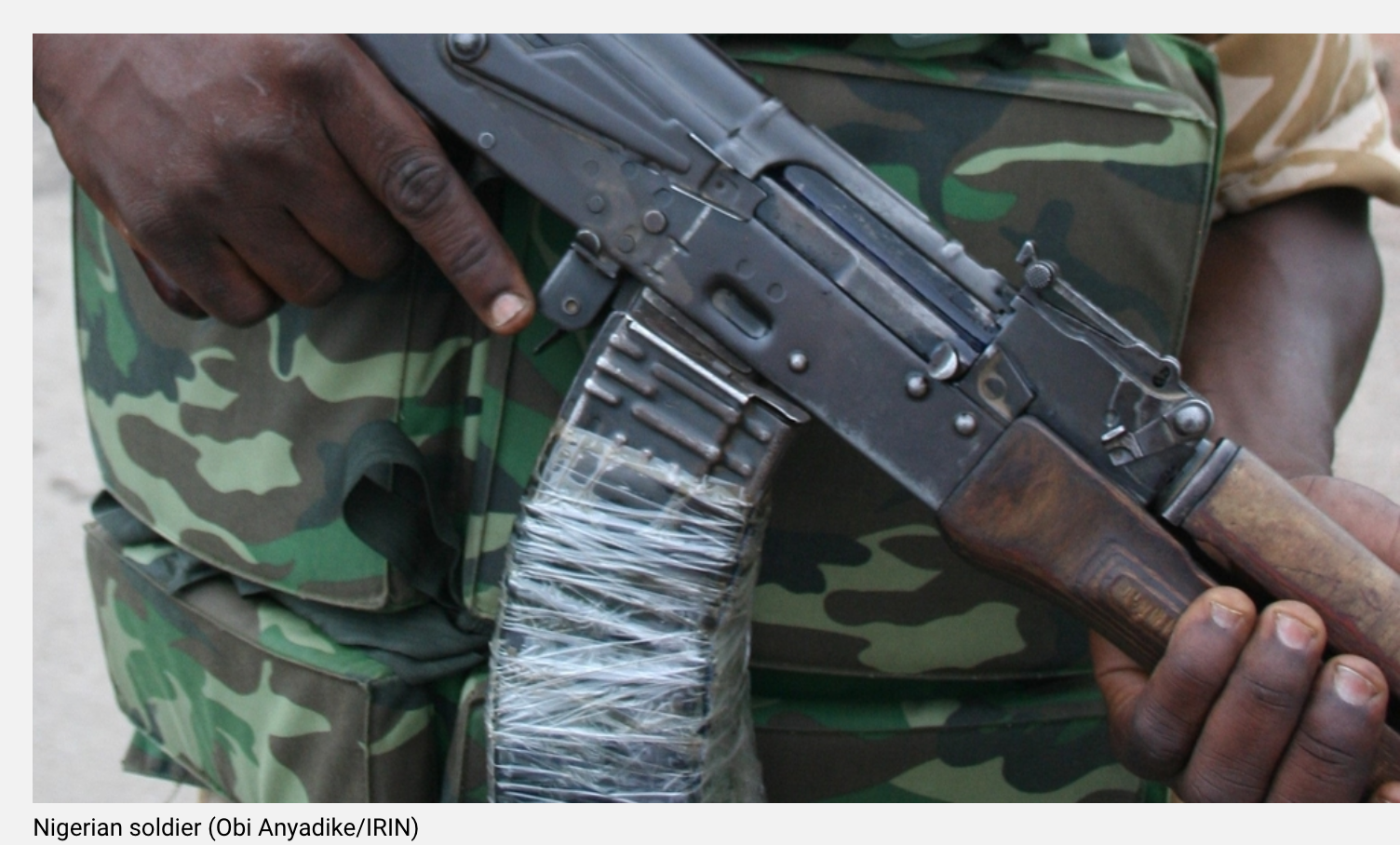 At least six people were killed and three wounded on Christmas Eve when the Islamic group Boko Haram attacked a community in northeastern Nigeria.

The Islamic group that focuses their attacks on Christians raided Kwaaagilim village near the town of Chibok.

In the last six years Boko Haram has claimed responsibility for killing nearly 30,000 people, most of which have been Christians. Nearly 3 million have been displaced although mainstream media has not regularly reported on the attacks.

This year, a review sponsored by the UK estimated at that one in three people in the world today suffer from religious persecution and Christians are the most persecuted group.

Evidence shows a geographic spread of anti-Christian persecution as well as an increase in severity.

BTJ asks for supporters to continue to pray for nations where there is regular persecution against Christians.