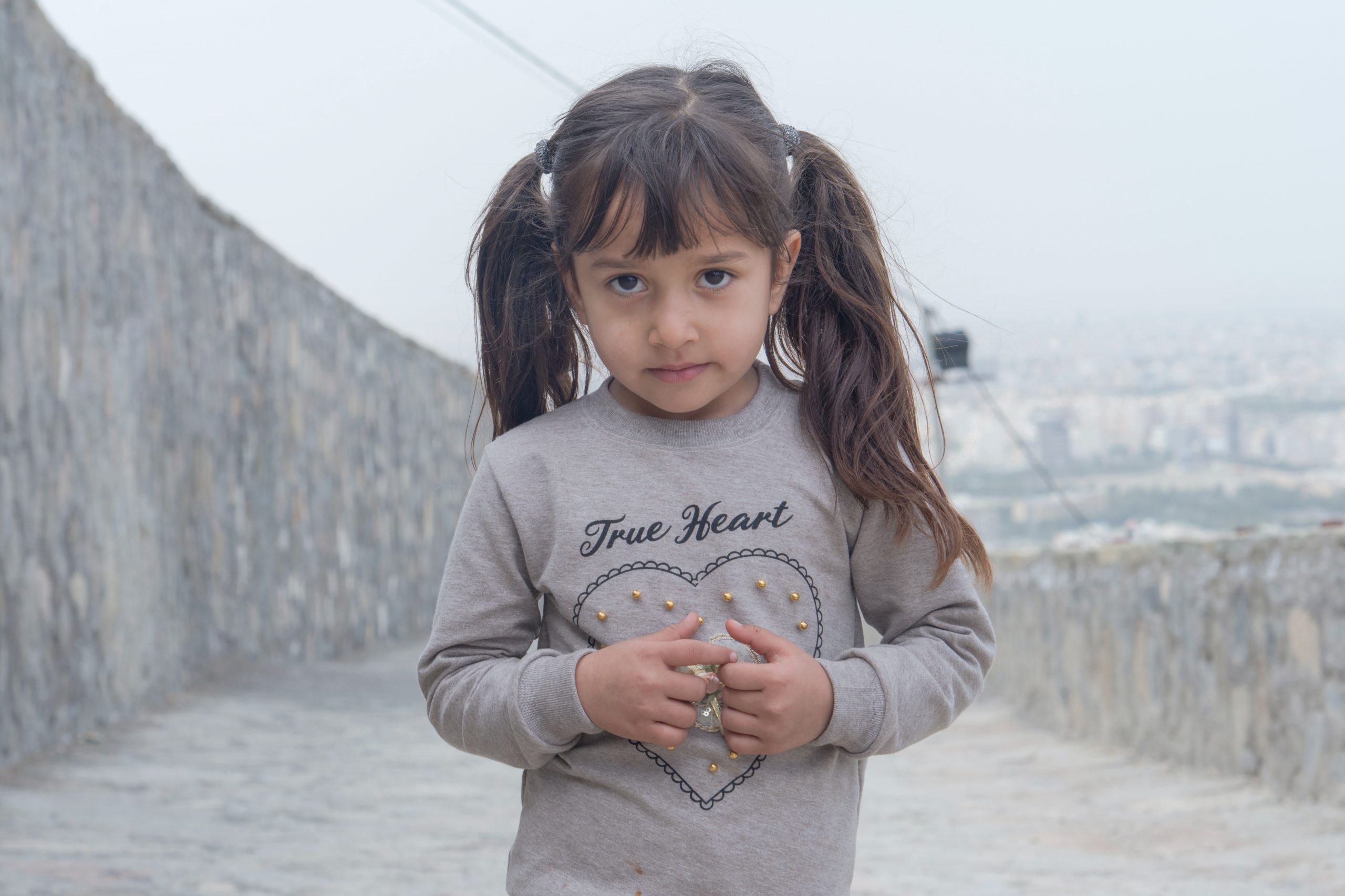 In recent weeks the spotlight has been on Afghanistan and the concerns about the fate of women and girls. We know what the Taliban is capable of and how girls fear losing the hard-won gains for their education and freedom.

But repression of girls and violence against them is not just a hallmark of terrorist groups like the Taliban, Boko Haram or ISIS. Neighbouring Iran is a modern and developed society compared to Afghanistan, and women are even overrepresented in higher education. Still, being a girl in Iran is far from safe. One issue Iran has failed to deal with up to the present, is child marriage. And the current economic hardship brought on by US sanctions, has made this problem worse.

Officially, the legal age of marriage in Iran for girls is 13. That in itself is incredibly low. But with the father’s permission, girls may marry much younger. In 2020 alone, more than 30 000 girls were married between the ages of 10 and 14, up 10% from the previous year. And those are registered marriages only. Many remain unreported and marriages of girls younger than ten years old are not unheard of. We received reports that two very young girls were about to be married but had to have a medical test to determine their age. They were found to be only seven.

Child marriage and poverty go hand in hand. If a family has too many mouths to feed, marrying off the girls sooner rather than later, can help families stay afloat financially. These young girls pay a heavy price. They are usually married to much older men, have no agency over their lives, and have to start giving birth long before their bodies and minds are ready for the challenges of motherhood. Their fate is often not much different from that of a sex-slave.

However, it is hard to blame their families, who see these girls’ marriage as the best way to make sure they are provided for, and that the other children in the family have enough to eat as well. Since this abusive practice is not criminalised by the government, and many families see no other options, this wide-spread violation of the wellbeing of girls is set to continue.

Throughout the history of the church, women were often the first to embrace the gospel in large numbers. In Iran today, we also see that as the church grows, countless women are drawn in, many of whom become leaders, and take incredible risks to preach the gospel. It is the gospel that gives those who are marginalised and voiceless an equal place at the table, an eternal inheritance, and the knowledge of the loving care of the Creator of the Universe. No wonder those who suffer the most are often the first to embrace this new hope.

As we pray for the church of Iran, let’s remember the countless girls and women, trapped in a system that does not value them, that they may find the hope of the gospel and a loving welcome in the family of God. Let’s also pray for those in Iran working to get better legal protection for these children, that God will bless their efforts, and the country may be transformed into a place where girls can grow up in safety and freedom.