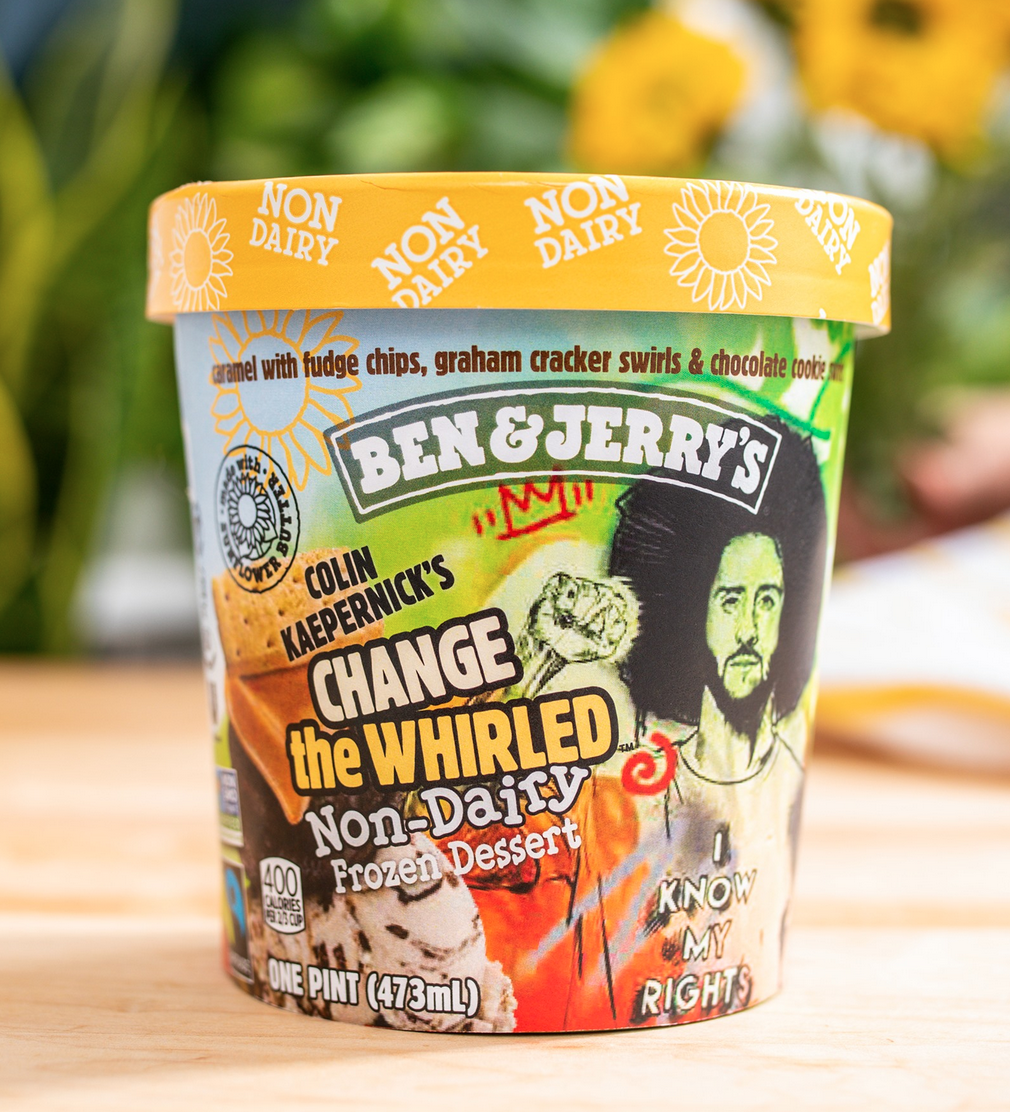 Israel’s Economy Minister, Orna Barbivai, made a video of her throwing out her Ben & Jerry’s ice cream following their decision to stop selling ice cream in areas that they claim are “occupied.” 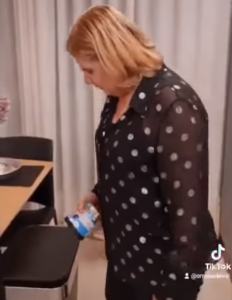 The ice cream mega giant, Ben and Jerry’s, is waging a financial war against Israel by labeling portions of Israel as Occupied Palestinian Territory (OPT) and, as a result, are declaring that they will no longer sell their product in the parts of Israel that it considers to be ‘occupied.’

As a result, several states in the US have reconsidered their business relationship with Ben and Jerry’s. Several grocery stores have discontinued carrying their ice cream and many Christians are reconsidering their options when it comes to purchasing ice cream.

Occupied Palestinian Territory is the term used for Israeli land that had once been owned and occupied by the nations of Egypt and Jordan and was under their control, not Palestine’s, until 1967.

In 1967, Israel, an extremely small and relatively new nation, was completely surrounded by the militaries of Jordan, Egypt, and Syria. These nations were moving their armies into the Gaza Strip and the West Bank; two areas that were military strategic locations for any invasion into Israel.

This led to the Six-Day war, where Israel soundly defeated all three numerically superior militaries in a flawless pre-emptive strike.

The cost of war for Jordan, Egypt, and Syria was that they would lose control of the West Bank and Gaza strip, and East Jerusalem, and they would be kept from ever launching a military strike from those strategic locations.