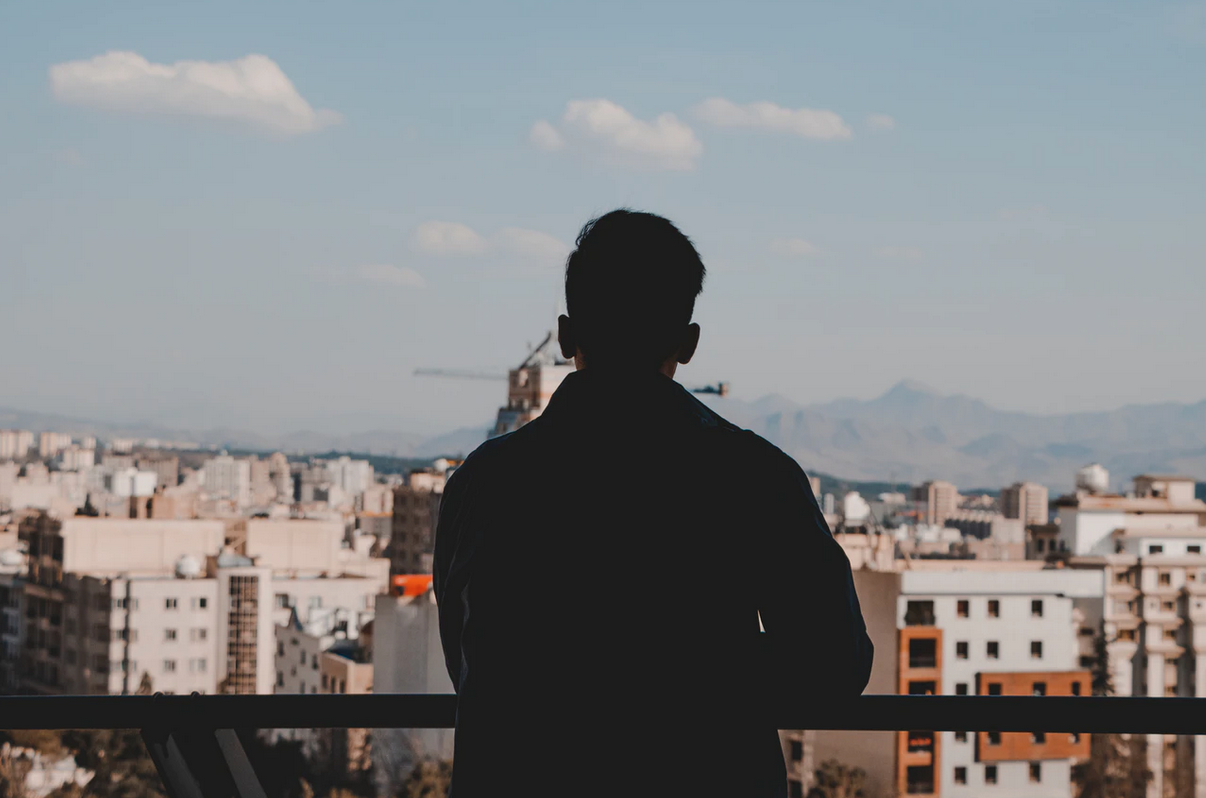 Kim (not his real name) is a Chinese Christian who comes from a small rural area in central China and does not have a high school education. When he was in his early twenties, God called him to go and serve in North Korea.

I met Kim for the first time in a small cafe in the north eastern region of China, just across the river from North Korea. He had a shy but enthusiastic smile that was contagious and from the moment we started speaking, he would not stop talking about North Korea.

Kim had big plans for North Korea. He had so many ideas of how to help the people, how to preach the Gospel, and how to plant churches, but there was just one problem – Kim had never been to North Korea.

I was meeting with him to find a way to get him into the country.

For security reasons, I cannot share details about the real situation at that time, but for the purpose of this article, let’s says I had a unique opportunity to start a ‘watch company’ in North Korea. I proposed the idea of starting the ‘watch’ company together with Kim in the capital city of Pyongyang. Kim was so excited about the idea, that he immediately jumped on board and volunteered to run the ‘watch company.’

Kim moved to Pyongyang as a ‘watch expert,’ but the problem was that he had never worked at a watch company before. We had to start with the very basics to help him get the company started.

The first year was an absolute disaster. Everything that could have gone wrong with starting the ‘watch company’ did go wrong. Kim was enthusiastic and in love with God, but he did not adapt to the culture very well. He adapted even less to all of the government red tape involved in starting any business in North Korea. For the first year, Kim found himself involved in very little ministry and knee deep in daily arguments with government officials. The North Korean government quickly grew very tired of Kim.

Within a short time, it seemed that everything that we had done together was an absolute waste and that we needed to go back to the drawing board, but Kim had the Back to Jerusalem vision deep inside his heart and would not easily give up. He believed that the people of North Korea needed to hear the Good News and he was prepared to do what ever it took to do it. He was a true representation to Romans 10:14.

Then, one day, I got a phone call from Kim. “Can we meet at the Shenzhen airport?” he asked excitedly with urgency in his voice. “Something big is happening ‘inside’ and I have to share it with you.”

I knew from his wording that something big was happening inside North Korea and agreed to meet him at the Shenzhen International Airport.

“The government officials have asked me to start a new business inside,” Kim said as soon as I met him.

“You mean the ones that hate you?”

“Yes! They do not have many other friends that they can ask to help start businesses inside. This new business would allow us to live inside North Korea together with other missionaries and we would have the opportunity to hire local North Korean staff members.”

He knew that I knew what that meant. The type of business that he was proposing inside of North Korea would allow him to smuggle Bibles inside, build friendships with locals, share the Gospel with secret believers and support the underground church.

Kim started the company inside North Korea and that platform has never meant as much as it does today. With his connections, Kim is able to help BTJ distribute supplies to those in North Korea who are suffering from the current food emergency.

There is a severe shortage of food in North Korea.  Without Kim, it would be very hard for BTJ to get food into the country. Throughout the entire pandemic crisis of 2020, he has been one of the few Christians in the world to have regular access to North Korea and North Korean believers.

Please continue to pray for Kim and his efforts in North Korea.