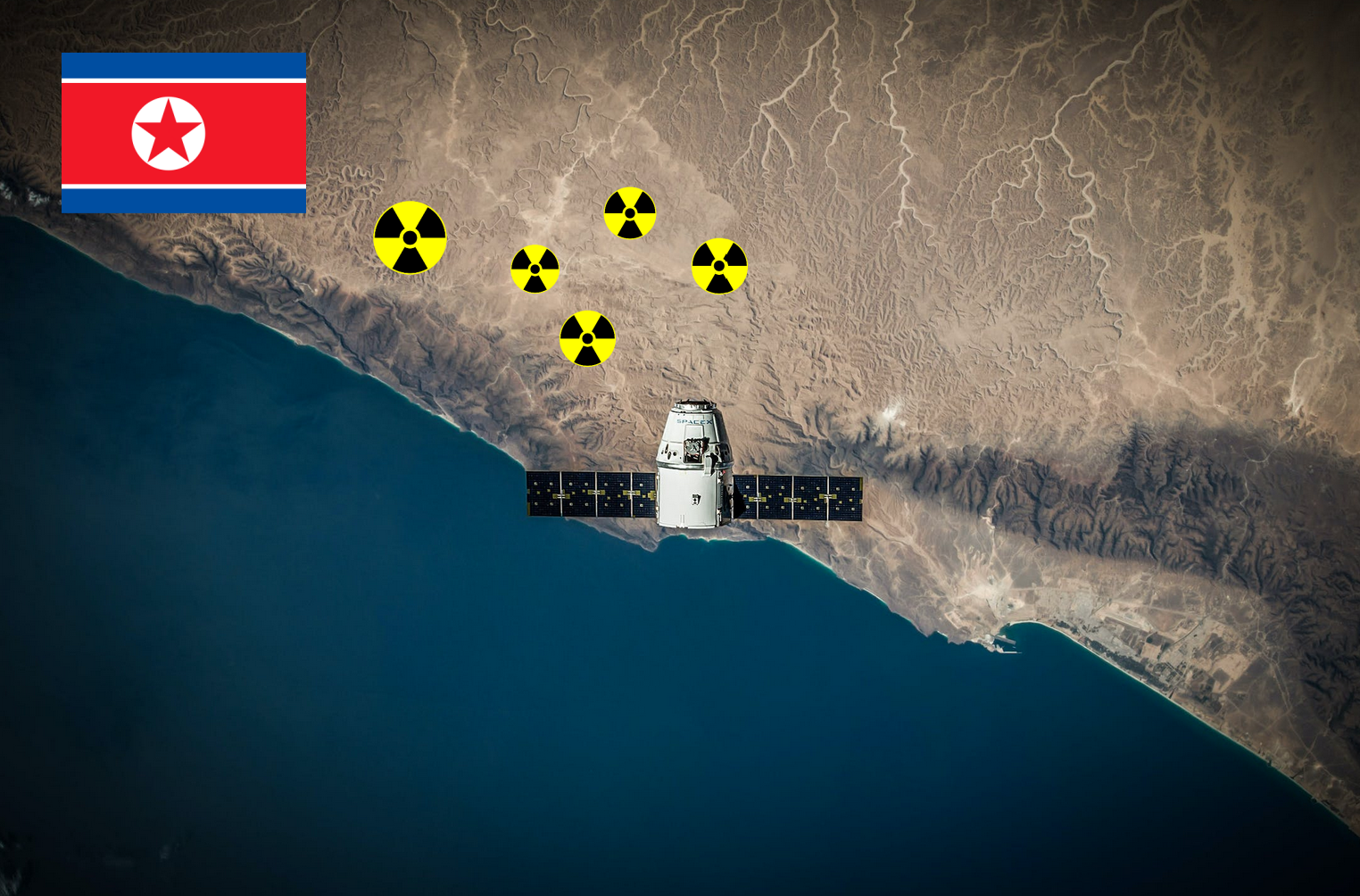 As the North Korean people starve, reports are emerging of unusual activity at the Yongbyon Nuclear research site.

According to a report on 38 North, satellite surveillance of the Yongbyon Nuclear Scientific Research Center indicates that there is something taking place in North Korea that is consistent with activities related to nuclear weapon production (plutonium separation, processing of remaining uranyl nitrate stocks, or treating radioactive waste).

North Korea is known to often use nuclear threats as leverage to extract maximum financial support from the rest of the world. With the nation in starvation, North Korea could be preparing something for the near future.

The nuclear center is being watched by satellites and has active footprints that are causing concern for the rest of the world. This site has not been active since 2018, but it kicked back up again in February of this year.

BTJ has been actively providing food for families inside of North Korea during this time of crisis with the help of BTJ partners. Please continue to pray for their efforts.