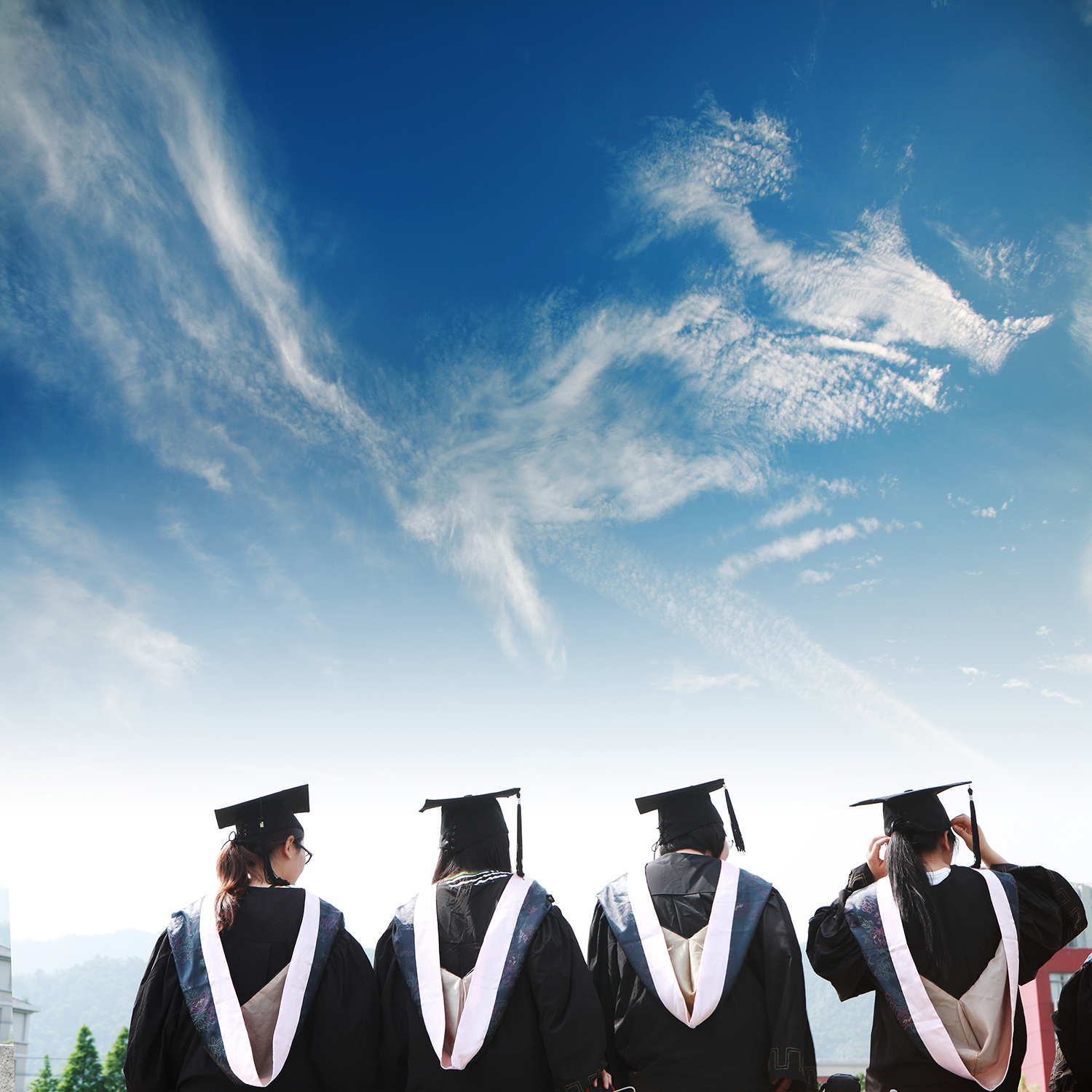 “I am Ezra Jin, senior pastor of Beijing Zion Church,” started a letter that we received in June 2019. It continued, “I became a Christian in 1989 and began serving the church the same year. This year marks the thirtieth year of my ministry in the church. As many of you already know, Beijing Zion Church was shut down forcibly by the government on September 9, 2018. At that same time, my personal life was also greatly affected.”

Pastor Jin’s church, Beijing Zion Church, was hit by many hardships, but none were harder than when we saw his daughter, a college student, harassed by the government on her way to the US for college. His daughter, Grace, graduated from UCLA and was on her way to attend Washington and Lee Law School when she was stopped by the police and told that she could not leave China for the crime of “harming the country abroad.”

Pastor Jin tried to sell his house to help take care of the education of his children, but was stopped by the government.

Pastor Jin’s letter was handed to me by another pastor from China who also had a daughter attending university. This pastor had spent most of his life in prison for the Gospel. He did not have any way of paying for the education of his only daughter and was asking BTJ for assistance. Immediately, BTJ was able to send funding to support his daughter in college.

It is one thing for the government to attack a pastor and church leadership. It is altogether different when children are forced to suffer as well. That is why BTJ has started a new BTJ Martyrs Scholarship Fund that will support the education of children of Christians who have suffered for the Gospel.

Today, in China and many of the nations where we work, there are children who are separated from their families because both of their parents are in prison or, in some cases, have been killed. These children are secretly sent from family to family and are often forced to live with strangers from Christian families that take them in and hide them, but there are no resources to help these children with their education.

When Brother Yun, the Heavenly Man, and his wife were in prison – friends from Shandong took his two children in. When the children were able to escape with their mother to Burma and Thailand, BTJ collected funds to help with their education. Today, one is a BTJ missionary to a closed nation and the other is a pastor of an international church.

There are many children that need our help to have a chance at an education, and through BTJ Martyrs Scholarship Fund, we plan to invest in the lives that can change the mission field of the future.

Please donate today by going to