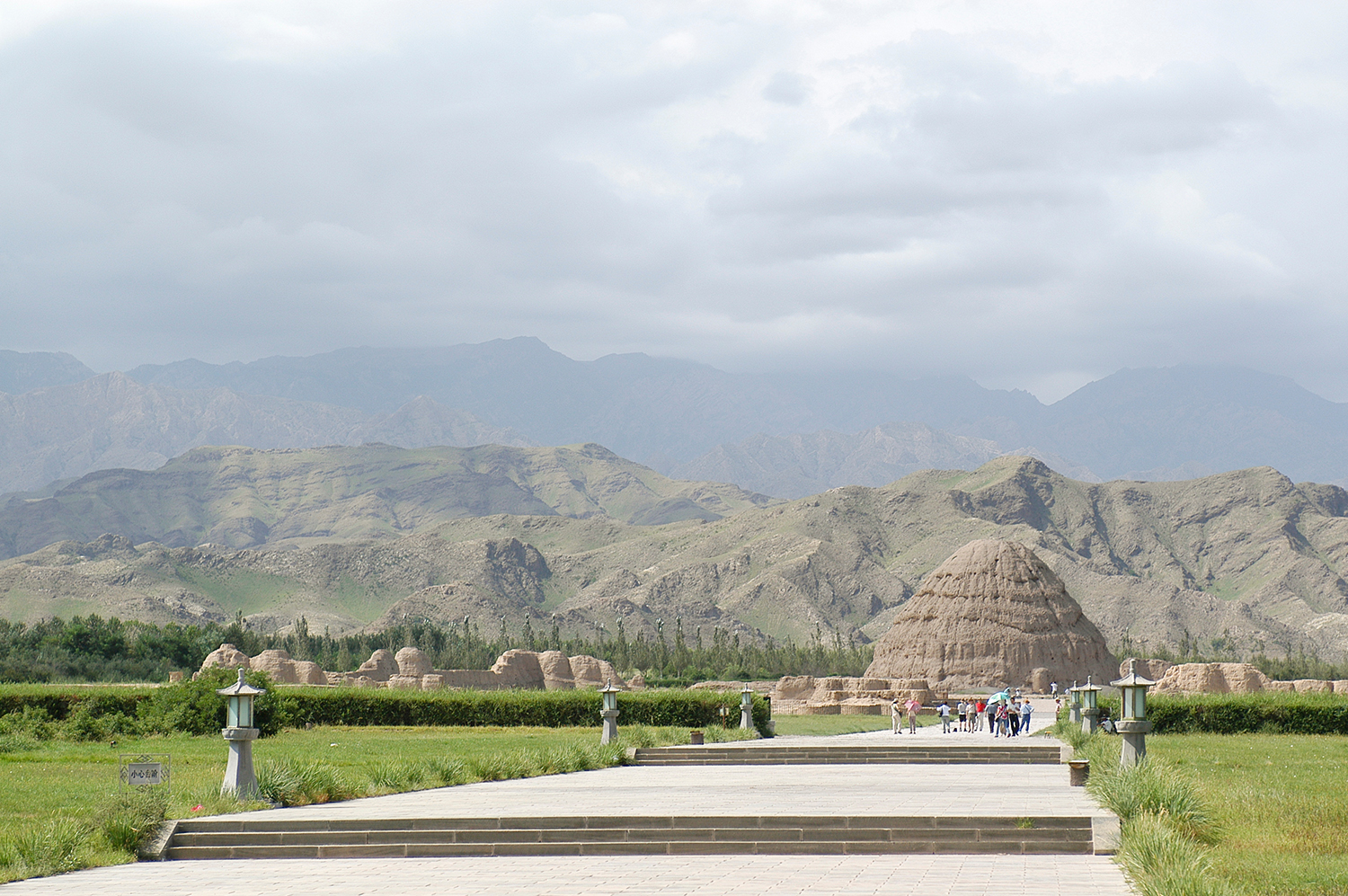 Twenty miles northeast of Brother Yun’s hometown of Nanyang is a secret cave that is being used to hold 16 Chinese pastors as prisoners. The reason why will surprise you.

The mysterious mountains of Xixia are starting to get a wave of cold weather as winter closes in. The road leading up the mountain to Ran Deng Temple is often full of tourists, but not this year.

A long set of stone stairs leads to the top of Matou Mountain passing by marble carvings of dragons and clouds. A massive statue of Buddha, known as the Jade Buddha, overlooks the valleys below where there is a hidden cave that holds 16 Chinese pastors from Tanghe, Henan Province, who were arrested on May 4, 2019.

The local government is using the secret cave, known as Laojundong (Old Military Cave), as a black re-education camp.

This cave was not chosen by accident. It was strategically chosen for two reasons:

First, it cannot be observed by foreign satellite cameras that might be able to monitor the activities of the re-education camp.

Second, it has spiritual significance because it is the birthplace of the Chongyang festival – also known as Senior’s Day.

Taoist writings tell a story from the mountains where a man known as Heng Jing from a county bordering Nanyang lost his parents to an evil plague. After their deaths, he went into the Xixia Mountains to be trained by the Grand Master, Fei Changfeng. Heng Jing was commissioned to fight against the spirits that were coming to destroy the Chinese culture, so he led the people to climb to the highest mountains to defeat the evil spirits. Every year, Chinese celebrate Senior’s Day by climbing to the top of the mountains to remember this battle.

The Chinese government feels that Christianity challenges the spirits of Chinese folklore in this region. So, taking pastors to the caves of the Xixia mountains is historically significant.

At the writing of this article, 16 pastors are being physically, mentally, and spiritually tortured. Please pray for them.

To hear more details about this, you can listen to the BTJ podcast by going to www.backtojerusalem.com/podcast/