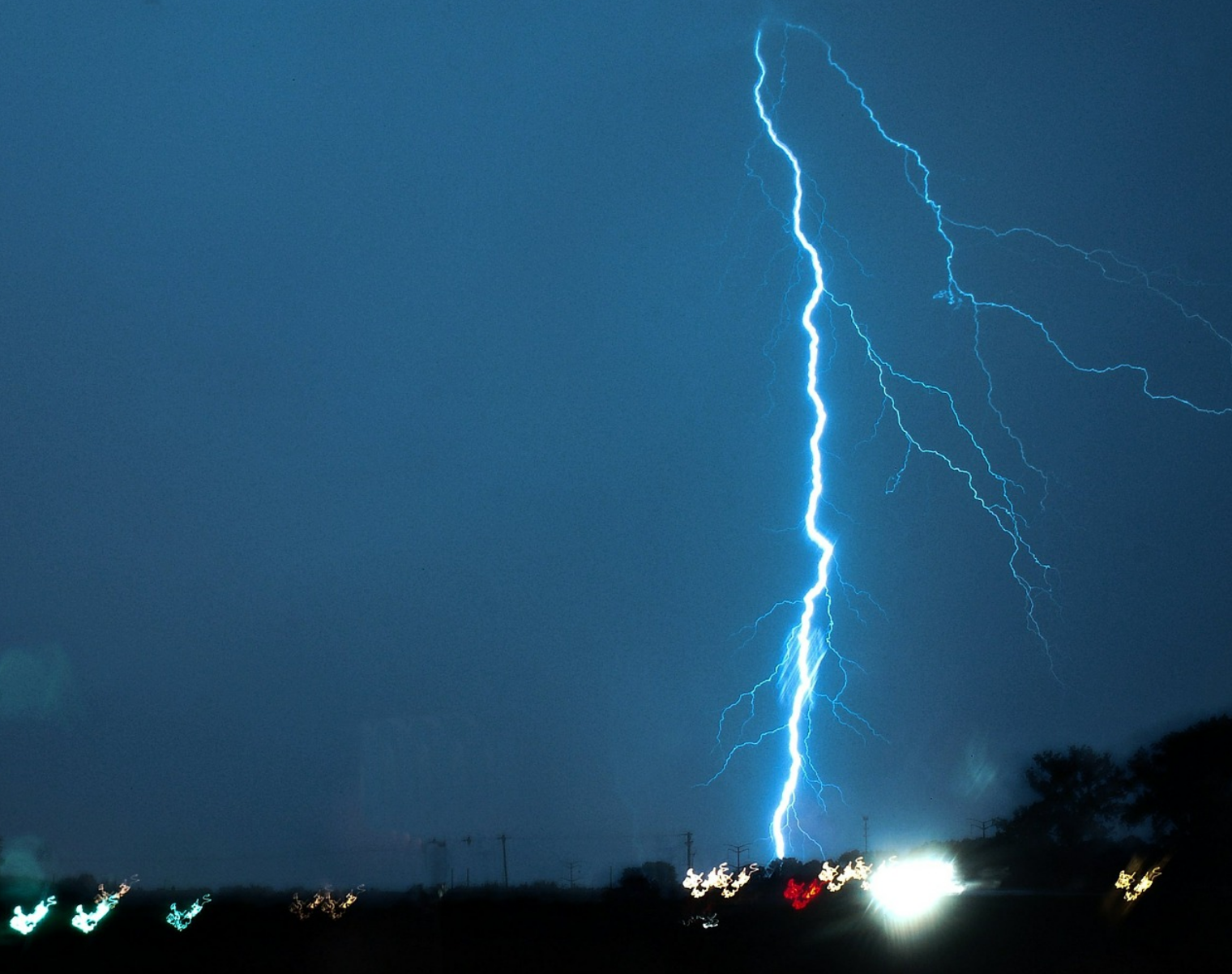 At least 107 people were killed by lightning bolts in India over the weekend, in the eastern state of Bihar and northern state of Uttar Pradesh. Dozens more were injured, officials said.

Lightning strikes happen in India, but not like this. Bihar’s disaster management minister, Lakshmeshwar Rai, said this was one of the highest daily tolls from lightning that the state has ever recorded.

Christians in Uttar Pradesh are facing the greatest hostility since India’s independence in 1947. Uttar Pradesh, where 24 people were struck by lightening in one day, registered the maximum number of cases against Christians in 2019, for the third year in a row.

Other leading hostile states like Bihar also witnessed the largest spike in persecution attacks, especially in villages. 83 people died in one day from lightening strikes in Bihar state.