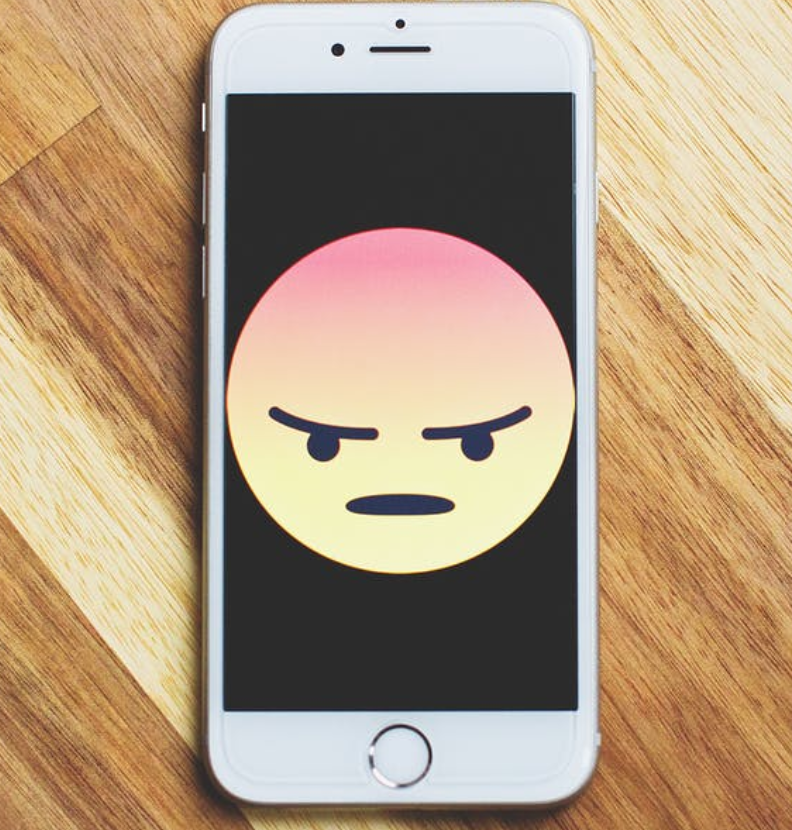 Twitter has noticeably increased their influence and control over politics – making massive impacts on swaying elections around the world. They flex their muscles whenever and however they like and there is little that anyone can do about it. There is no adequate repeal process or customer representative to talk to. There are no officials at Twitter to elect.

Twitter has claimed that the Nigerian President broke their user policy, but many Twitter users with much lower profiles have been banned for merely sharing views that were disagreeable to the puppet masters in Silicon Valley.

Many Christian users would like to keep in touch with the follower base that they have built, without submitting to the draconian rules that are now being employed by Twitter. That seemed impossible – UNTIL NOW!

BTJ has created a social media micro-blogging platform called DingDash. DingDash is a platform that (actually) embraces free speech and allows users to share their ideas without feeling that they are being manipulated.

DingDash is 100% owned and operated by Back to Jerusalem and is controlled by freedom loving Christians who bleed 2 Corinthians 3:17 and go to sleep with black leather sheets made from the covers of King James version Bibles.

Twitter is turning into a 1984 nightmare and DingDash is the antidote. Freedom loving Christians can create a freedom loving account by clicking here.