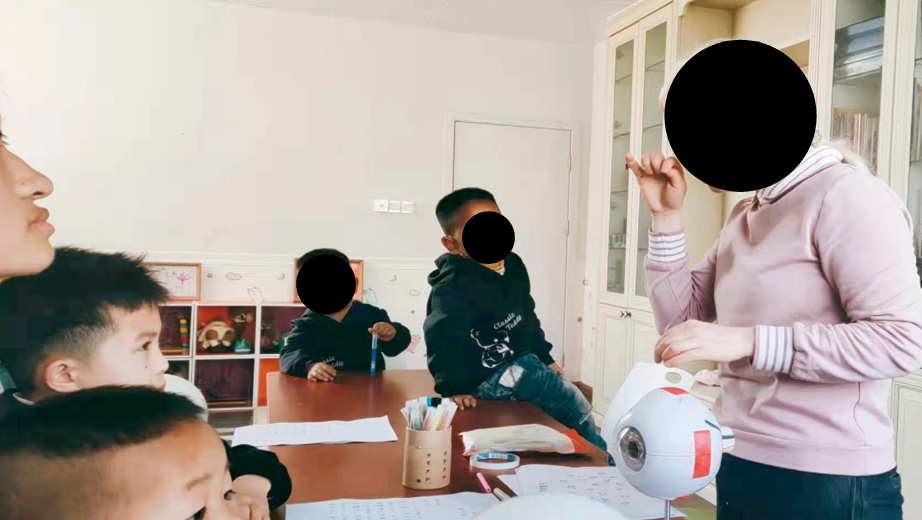 2020 was a devastating year for many people around the world, but few people felt the pressure like China’s youth. Many of the young people in China were not able to attend school, prepare for tests or even take their college examinations. As a result, many Chinese teenagers saw their hopes and dreams flushed down the toilet and this has led to a new epidemic in China – suicide.

“Suicides have increased drastically,” said one pastor during a face-to-face meeting with BTJ this year. “We have never seen so many young people killing themselves. The youth do not know about Jesus and they do not have hope. They are looking at the world around them and feel that there is simply no purpose.”

In 2020, Pastor John, an underground house church network leader of 800,000 members, began to see a horrific trend in urban city centers in relation to the mental health of young people in China. The lockdown and the hopelessness of the coronavirus epidemic only added to the depravity that so many young people were already feeling.

Unbelievers began calling Pastor John with reports of family members who were in the hospital because of attempted suicides. They were desperate for help and willing to do anything for assistance. The unbelievers knew that they were ill-equipped to help their own children during this crisis and needed God to help. Pastor John was able to secure a small home on the outskirts of town, where he brought in mentally troubled children who were fighting with depression. He was able to bring in Christian counselors like Jessica (not her real name). 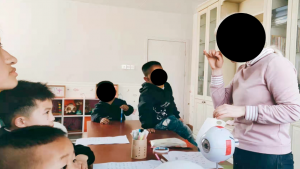 Jessica was depressed and suffered from extreme self-loathing because of her albino skin. She hated herself and often contemplated suicide, even unsuccessfully attempting to end her life before she met with Pastor John. Now, she is a believer in Jesus and knows that God made her just the way He wanted her. She works together with Pastor John to help rehabilitate those who are brought to the center for counseling.

One of the youths at the center being helped by Jessica is Peter (not his real name). Peter is a former drug-addicted teenager. He lived on the streets for several years, living a life of crime and addiction. His parents were constantly worried about him and begged him to come home several times, but whenever he came home, he would lock himself in his room and not eat for several days. Sometimes he would begin to shout in a voice that was not his own and his family was certain that he was possessed by a demon.

After a severe drug overdose in an attempt to end his life, his family contacted Pastor John. Pastor John was able to bring Peter into the home, remove all access to drugs and alcohol and share with him about Jesus. They laid hands on him and cast the demons out of him and immediately he changed. 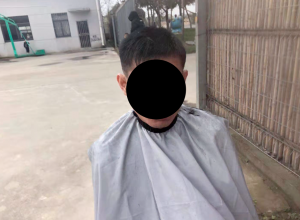 Now Peter (pictured above), goes jogging with Pastor John on a regular basis and is lucid in his thoughts. He is reading his Bible every day and his family no longer recognizes him and the man he has become while living at the rehabilitation center. Because of his previous crimes, the local police station requires that Peter report to them once a month. They too cannot believe his transformation.

During the time that Peter was being helped, 19 year-old Jason (not his real name) was also brought into the home. Jason is the only child of a single mother. He was raised by his grandparents while his mother was away working for income, but when Jason was only ten years old, his mother married a man who did not want Jason in their lives.

Jason was physically abused on a regular basis by his mother’s husband and he took to a life of crime, drugs, and alcohol to cope. Jason was also beat up at school because he was noticeably poorer than the other students. He dropped out of school and looked for any way that he could to buy alcohol. He spent much of his teenage years drunk.

After another attempted suicide, the exhausted grandparents contacted Pastor John and asked for his help. Pastor John took the young Jason into the group home and they loved him, ministered to him, and shared the love of Christ. Jason had never seen such love before and was immediately broken from his heartache and hopelessness.

“This work is not legal, but it is growing bigger and bigger because there is an immediate need for it in China,” Pastor John shared during our face-to-face meeting in Dubai. “In order to continue on, we will need support.”

Our hope is to provide the support that is needed in 2021. BTJ needs to raise about $80,000 USD for this center. It provides full support for teenagers wresting with depression and suicide with housing in a protective compound, food, 24hr. surveillance, as well as Christian believers.