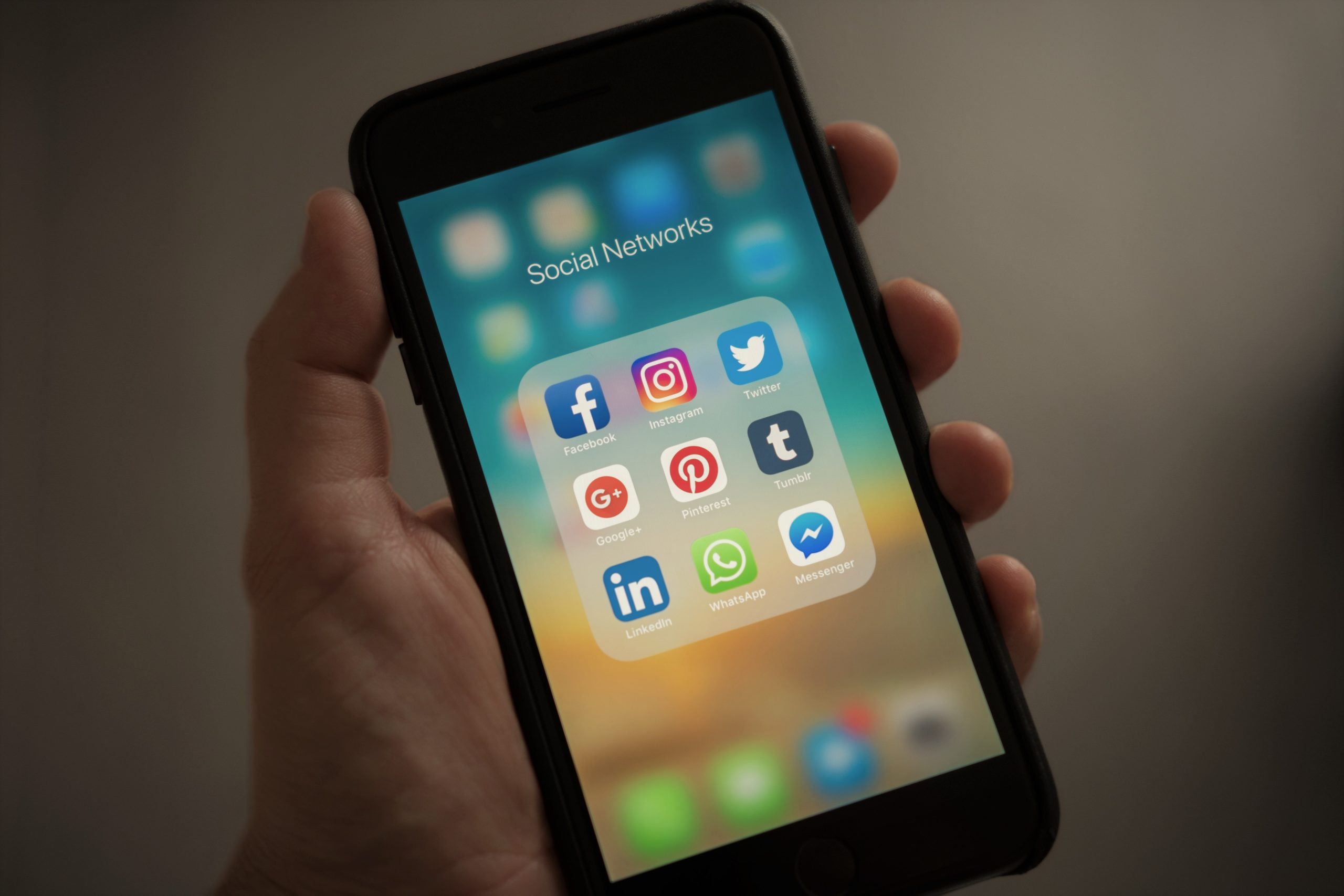 Facebook, Twitter, and YouTube are trying influence what you think by controlling what you see. Certain social media sites have become essential for day-to-day communication in 2021 and the tech-tyrants are no longer playing nice with Christians.

18-year-old Abby from Indiana made a viral Christian video on TikTok that garnered one million views and she was gaining 500 new followers per day who began to ask her questions about God and the Bible. One day during a live stream Bible study, Abby’s video went black and she received the message, “You have been permanently banned.” Abby didn’t violate any rules and she has not been given a reason.

The same thing happened to Christian rapper Austin, who quickly shot to popularity on the TikTok platform. “I have had seven videos deleted for no real reason,” Austin said. The first video removed was a video discussing Christian content on TikTok. TikTok removed the video because it claimed that all people are created equal. Austin uploaded the video three times, but each time TikTok took it down.

When one of the oldest newspapers in the US posted a story on pro-Marxist BLM founder, Patrisse Cullors, buying up mansions, Facebook quickly blocked the story from being shared.

What can I do?

Easy. BTJ has created a completely new platform that does not stop Christians from sharing, reading or from posting things that the big media does not want you to see.

DingDash is being used by several thousand Christians from around the world and you can sign up today for free.