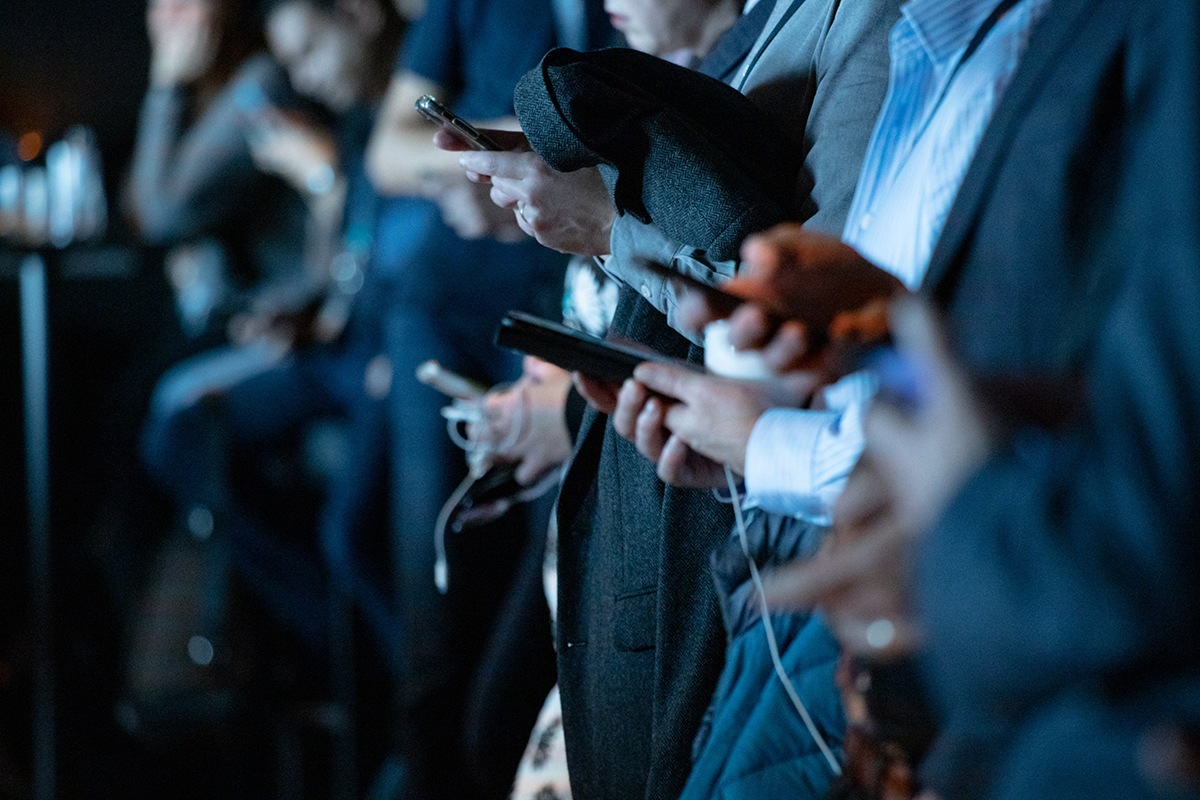 If 2020 has been any indication at all, there is an all-out war on free speech in America, and the battleground is often found on social media! Fascismbook, I mean Facebook, Twitter, YouTube, and other platforms are not even trying to hide their bias and political views anymore; they are flaunting them!

We learned in 2020 that it’s these big tech companies that get to decide what’s misinformation and what’s not. We learned that it’s Facebook who determines whether or not your Ph.D. is valid and Twitter gets to tell the President of the United States what he can tweet. What planet are we on?

They have really stepped up their game this presidential election year, too. YouTube, Facebook, and Twitter have pulled down videos, started a fact-checking campaign against posts they deem to be “misinformation,” and muzzled any speech that goes against their narrative or political stance.

Facebook alone has nearly 3 billion users who turn to them for the majority of their news and information. This gives them the mind-boggling power to manipulate almost a third of the world’s population!

Who do these commies think they are?!

Well, we’re fighting against this assault on free speech with a free speech platform of our own called DingDash. At DingDash, you can say whatever you want! Your personal information is never collected or sold, ads are nonexistent, your feeds are not subjected to algorithms, and you have the right to be you!

So gather a few friends, join the rebellion, and get your tongue back today at DingDash.com.