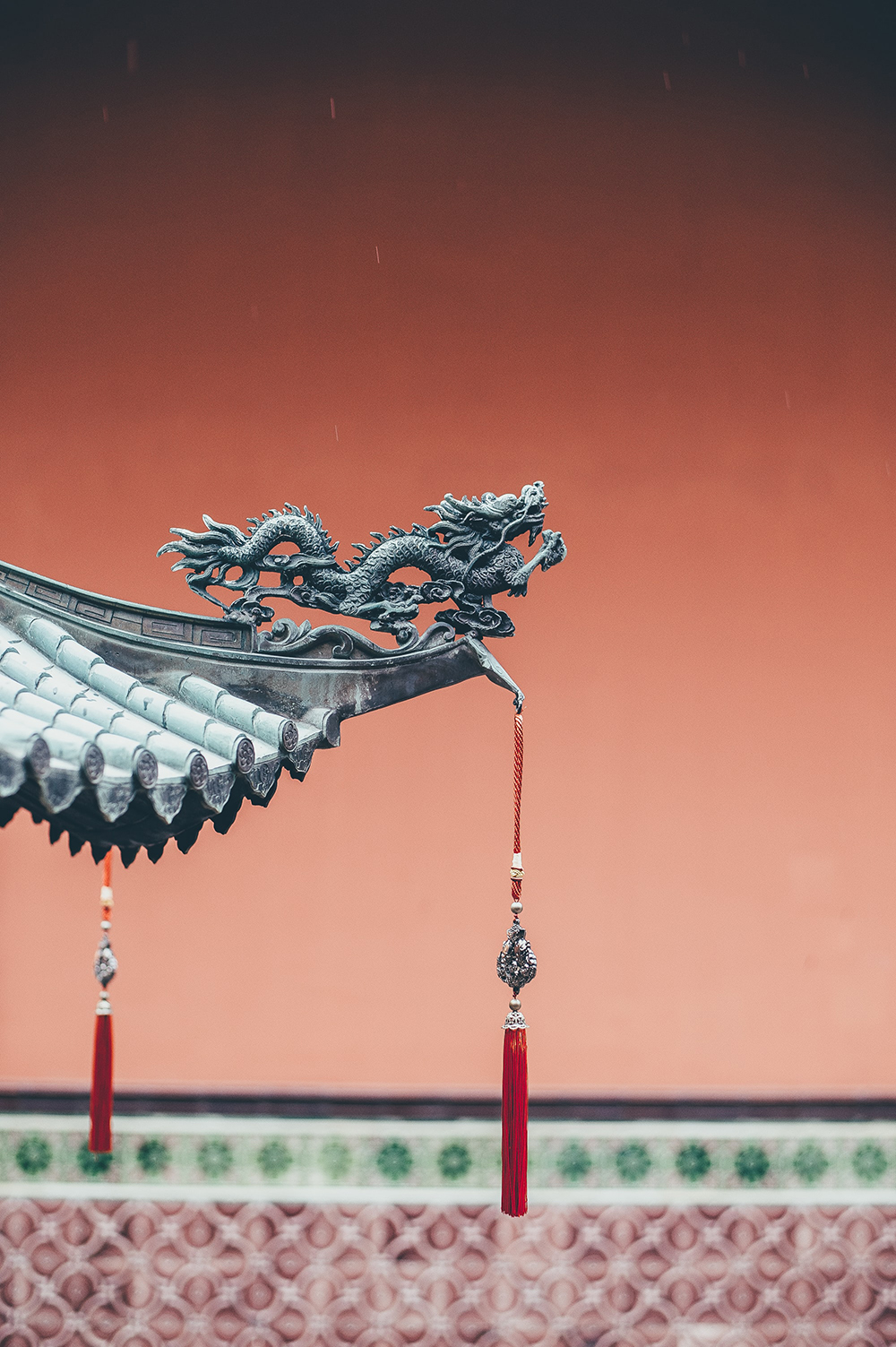 Pastors are being arrested, church buildings are being destroyed, home Bible studies are being raided, Bibles and hymnals are being burned, crosses are being torn down, Christians are being fined and punished on social media, and new laws are being passed.

Persecution against Christians in China is at an all-time high. Churches are now being used as re-education camps. A newly released video, provided by Bitter Winter, shows a former church building in Jiangxi Province’s Fuzhou city that was forcefully converted to a patriotic training center. It looks a lot like the re-education camps in Xinjiang Province where more than a million people are being forcibly held.

The newly released video that can also be found on our website, features the largest Protestant church in the area that has been “successfully turned” into what is now termed as a “civilization practice station.” The term “civilization practice station” has not been clearly defined by the government, but from the video, it looks like a re-education camp where Christians are forced to learn the history of Communism, Marxism, and Atheist thought in China.

Former registered members of the Protestant church are given uniform shirts that display images of unity. The Chinese flag is painted on some of the faces of the attendees, and songs of patriotism are sung instead of Christian worship songs.

Jiangsu is not the only place that the new re-education doctrine is being enforced. There are signs of a new policy all over China.

Here is a snapshot of just 10 days in China.

On August 12, a group of Christian mothers gathered together in the city of Xiamen to share books about parenting and home care. They were shocked when local police came bursting into their home, taking their materials, and snatching their cell phones.

On August 11, on the other side of China in Yunnan Province, brother Zhang Wenli was given a 2,020 RMB (291 USD) fine for providing “religious education” without a permit.

On August 10, an 84-year-old man was forced to remove a Christian cross from his home and replace it with a portrait of Chinese President Xi Jinping. He said, “The town secretary forced me to take down my cross and told me to pray to President Xi instead.”

On August 9, a few thousand miles away in Henan Province, the government forbade a local priest to teach about Christian salvation in Jesus Christ, but rather to share about “the patriotism of medical and nursing staff and dedication to the country during the epidemic.”

On August 8, a video of Beijing Dr. Li Chaoyang was posted, secretly revealing how religious prisoners are used for organ harvesting in China.

On August 7, Chinese Catholic leader Father Huang’s forced statement came out denying that he had been tortured to attempt to smooth negotiations between China and the Vatican.

On August 5, the official Three-Self Church director from Heze, Shandong Province, shared details of the new government order that demands that all official churches need to donate 560 – 1,400 USD to help the government respond to the COVID crisis if they want to have fellowship again.

On Sunday, August 2, 2020, while meeting at home with his brothers and sisters, the priest of Fang Xuzhou Down Church, Jiangsu, was taken away by the police for questioning. He has now returned home safely.

This is only a 10-day snapshot. Persecution has been going on like this for two years – and seems to be ever increasing.

Your prayers are desperately needed for China.