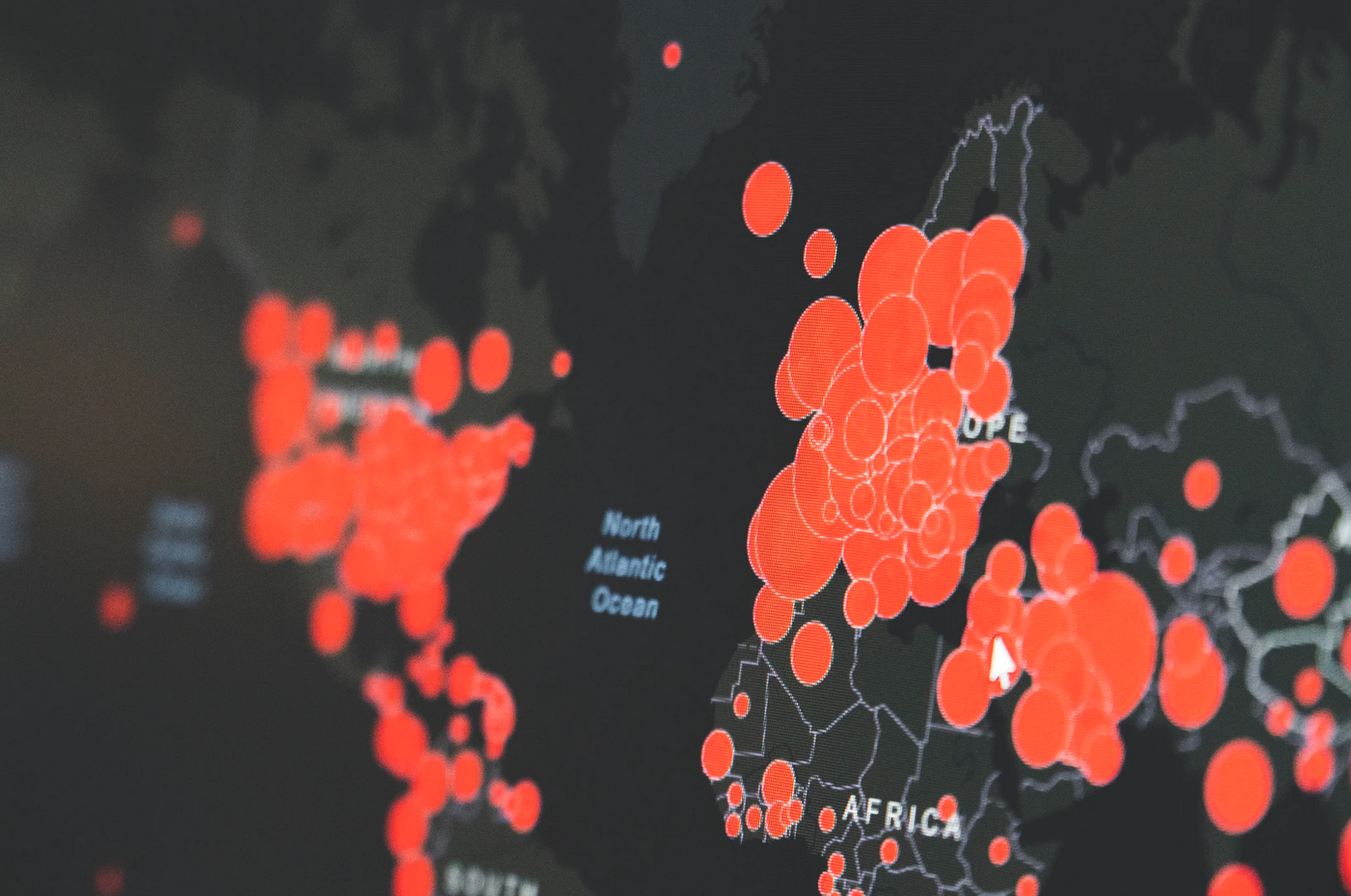 As people around the world continue to get the COVID-19 vaccination, China is pushing for a worldwide plan to create a vaccination verification passport that will allow for travel again. China is asking the WHO to let them run the program.

China has created its own vaccine passport that will show travelers’ vaccination status, as well as any relevant test results. They have run the most extensive program in the world for tracking the movement of their people during the pandemic and arguably have the most experience. “The pandemic is still with us, but the world economy needs to be restarted and people-to-people exchanges resumed with no more delays,” ministry spokesman Zhao Lijian said, according to The Straight Times.

Earlier this month, China launched its own health code for travelers, which is a type of vaccination passport. BTJ had the chance to experience it first hand.

Joshua (not his real name) was ready to board his flight back to Beijing this week, but there was one main problem – he did not have his ‘Green Code’ – a term used to describe China’s current government approval system needed for international travel, which acts as a type of international passport for passengers to board a plane. Without it, you cannot travel to China.

Joshua had been tested for COVID multiple times since his departure from China; he had all of his paperwork, he had his tickets, but he didn’t have China’s approval. He needed the digital passport approval before boarding his flight back to Beijing.

China is using this passport system to gain WHO’s support in creating a similar system on an international scale. The goal is “to help promote world economic recovery and facilitate cross-border travel,” a foreign ministry spokesperson for China told Aljazeera, but the reality is that this system would give China control and access to individuals from almost every nation on a massive scale.

In terms of monitoring technology and electronic control of movement, the Chinese have more experience than any other country on earth. China also has significant influence over the WHO and is urging the WHO to allow them to run the program for the entire world.

The US and EU are also working on a type of vaccination passport, but none of those nations have the experience that China does in this sector. China has a huge head start on the program and that is their argument to the WHO.

Even if an international system is not embraced by the WHO, China’s influence on other countries is enough to get at least half of the world’s nations to adopt it and, if that happens, it is only a matter of time before every nation will adopt it as a matter of convenience.