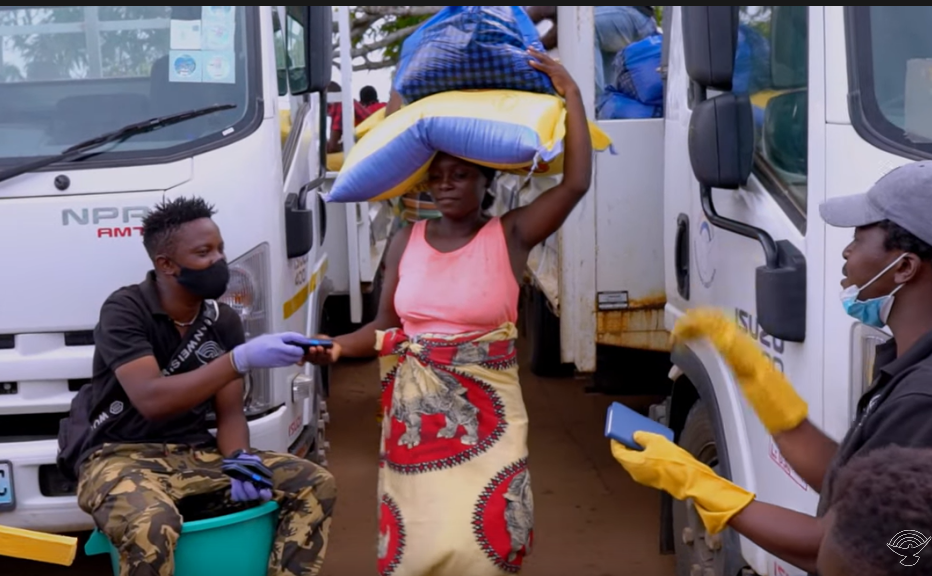 There has been growing Islamic terrorist activity in Cabo Delgado, a province in North Eastern Mozambique, and many of our brothers and sisters are suffering. It does not really make headlines, but what we see happening here follows the same pattern we see in other places, like Nigeria.

Cabo Delgado province is poor, but a few years ago large quantities of natural gas were found. This brought in the multinationals with their billions, raising the hopes of a better future. Instead, many people were forcibly displaced from their homes, their fields, and their fishing grounds. Construction at the gas winning sites degraded their environment. Jobs failed to materialise.

The anger and desperation of the people has played into other forces at work in the area, those of Islamic extremism. Since 2017 a terrorist group called Ahlu Sunnah Wa-Jama, locally known as ‘al-Shabab’ has staged attacks on communities in the province. They have sworn allegiance to IS and their raids display the same particular gruesomeness we know from other IS affiliated terror groups in the region. Atrocities such as mass decapitations, kidnappings, rapes, and cold-blooded murder of civilians of all ages in front of their relatives, have caused 700 000 people to flee their homes. People hide in the bush, unable to tend their fields or go fishing, while others gather in refugee camps where there is a desperate lack of food.

The army of Mozambique has been unable to protect its citizens, adding to the anger of the population. The government hired a private military firm from South Africa which has been joined by Russian mercenaries as well and was deployed to the conflict zone. These, along with government forces, have also been accused of war crimes such as torture and murder of civilians suspected of having ties with terrorists.

Christians in refugee camps tell of the atrocities, including the ‘cleansing’ of villages from Christians by the terrorists. Many have lost everything, including family members who were kidnapped and never heard of again. The city of Palma, where tens of thousands had found refuge, was recently attacked, and basically emptied out as people scrambled to flee the violence. It finally garnered some international attention as ex-pat workers in the gas industry were stationed there. IS claimed responsibility.

Iris Ministries has reached out to these refugees, providing food, Bibles, and encouragement. BtJ has partnered with Iris Ministries to get these people sun-powered audio Bibles in their own dialects. The devastation people have experienced is physical, mental, and spiritual. The help given should be as broad as possible, sustaining life in this crisis and giving hope for the future. Please keep the people in Cabo Delgado province in your prayers, as well as those reaching out to them. May God bring healing and comfort and hope in the midst of deep grief and fear.