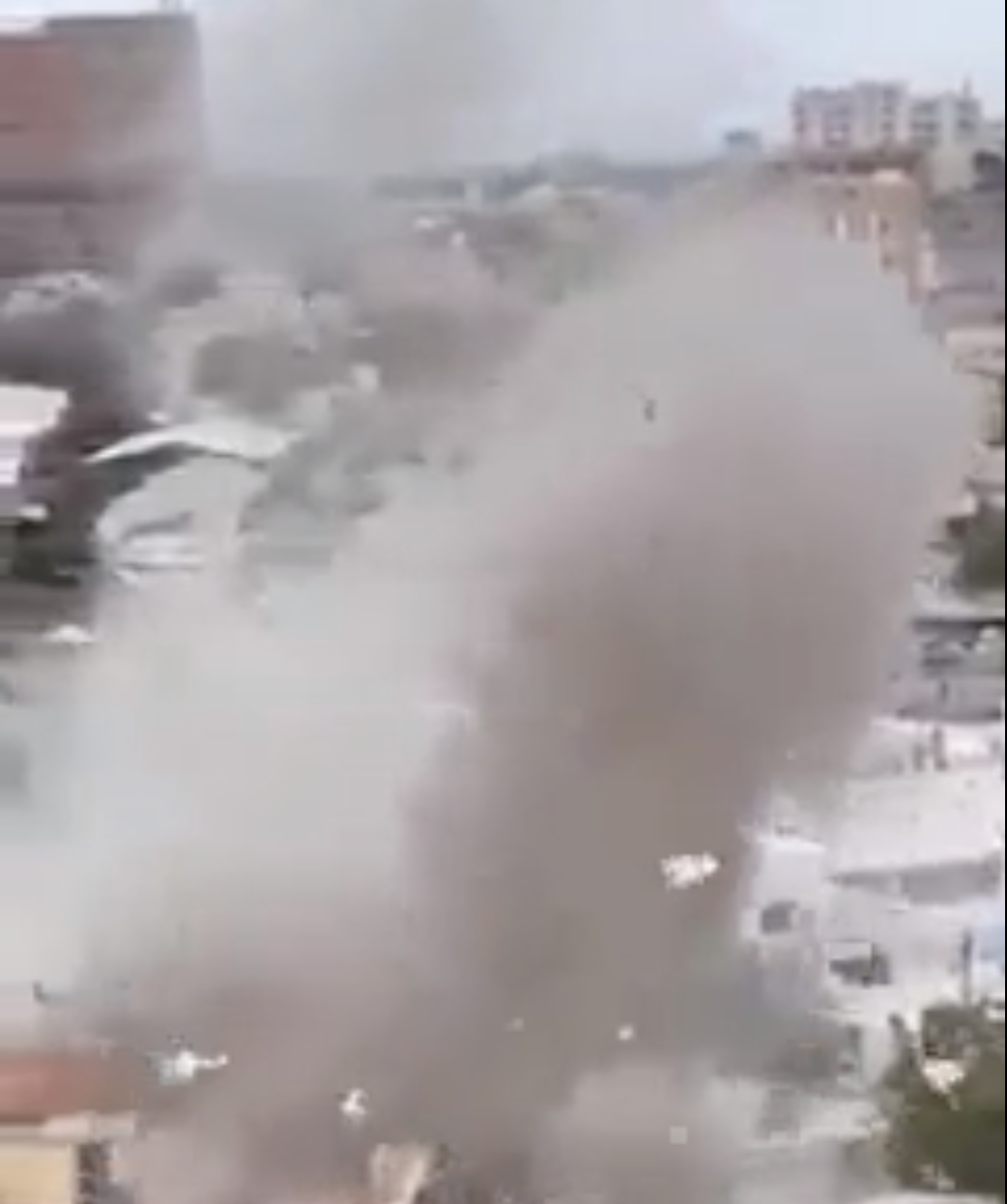 BTJ partners continue to be bombarded by deadly attacks in Somalia. “Bombs not stop,” read the text from our partners inside the country. “The whole house is shaking even though [we are not close by]. Seems like a sophisticated attack.”

BTJ, partnering together with FORGE ministry, has been working in Somalia with a network of believers who have been suffering from relentless terrorist attacks in the last couple of months.

The attacks have been initiated by the terrorist group al-Shabab, who have coordinated bombings, kidnappings, and mass executions in an attempt to take over the capital city of Mogadishu. On Friday last week, at least 12 people were killed in an attack when al-Shabab detonated at least two explosives outside a hotel before evening prayers. An unknown number of gunmen are still inside holding hostages.

The director of Mogadishu’s main hospital, Dr Mohamed Abdirahman Jama, told news agency AFP on Saturday that at least 40 people were wounded in the hotel attack and a separate mortar strike.

This video below was sent to us from our partners inside, showing the explosions they are experiencing almost every day.

Somalia does not currently have one single government in control. Instead, it is like a hodgepodge of Islamic fiefdoms that are constantly competing for power, making it one of the most dangerous countries in the world for Christians today.

Prayer are needed for the secret believers in Somalia.