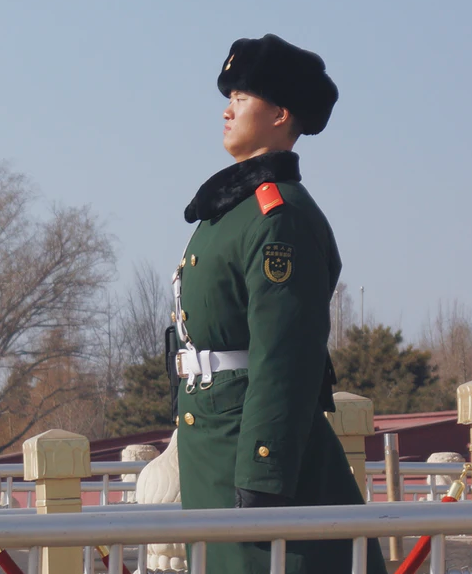 The Chinese capital city of more than 20 million people, Beijing, has not reported a single local case of the coronavirus – until now. A recent outbreak in Beijing has sent the city into ‘wartime emergency mode’, as the government scrambles to lock everything and everyone down to contain the outbreak.

20 million people are going into lock down over seven new cases. All of the cases are connected to the Xinfadi wet food market, the city’s largest wholesale market. Yesterday, health officials said that of the 517 samples that they took from market workers on Frday, 45 tested positive for the virus.

Beijing has been placed in a “wartime emergency mode,” according to Chu Junwei, a Fengtai official in Beijing.

New sweeping measures have been put in place. The government immediately shut down the market, parts of the city went into lockdown, stores and restaurants were ordered to be shut down, classes for at least nine schools nearby were closed, residential neighborhoods in the city’s Fengtai district have mandatory temperature checks for all residents and are closed to all outside visitors.

Once the epicenter of the global pandemic, China had largely seen new cases taper off in recent months, while other countries, including the U.S., surpassed it in total cases and deaths. The positive data have been attributed partly because of the country’s shift to a diagnostic standard with a steep bar for confirmation and partly because of the strict lockdowns implemented by Communist Party officials.

Watching the situation in China unfold again, one has to wonder if it will ever end.

Take a look at the latest developments in the last few hours:

Egypt saw a record daily rise in infections and deaths.

Turkey has seen significant increases in Covid-19 cases since lifting their travel restrictions.

Israel saw a spike in Covid-19 cases as schools and businesses opened back up.

If the lockdowns are not a long term solution, at some point, it might prompt the natural question if the cure is worse than the disease.