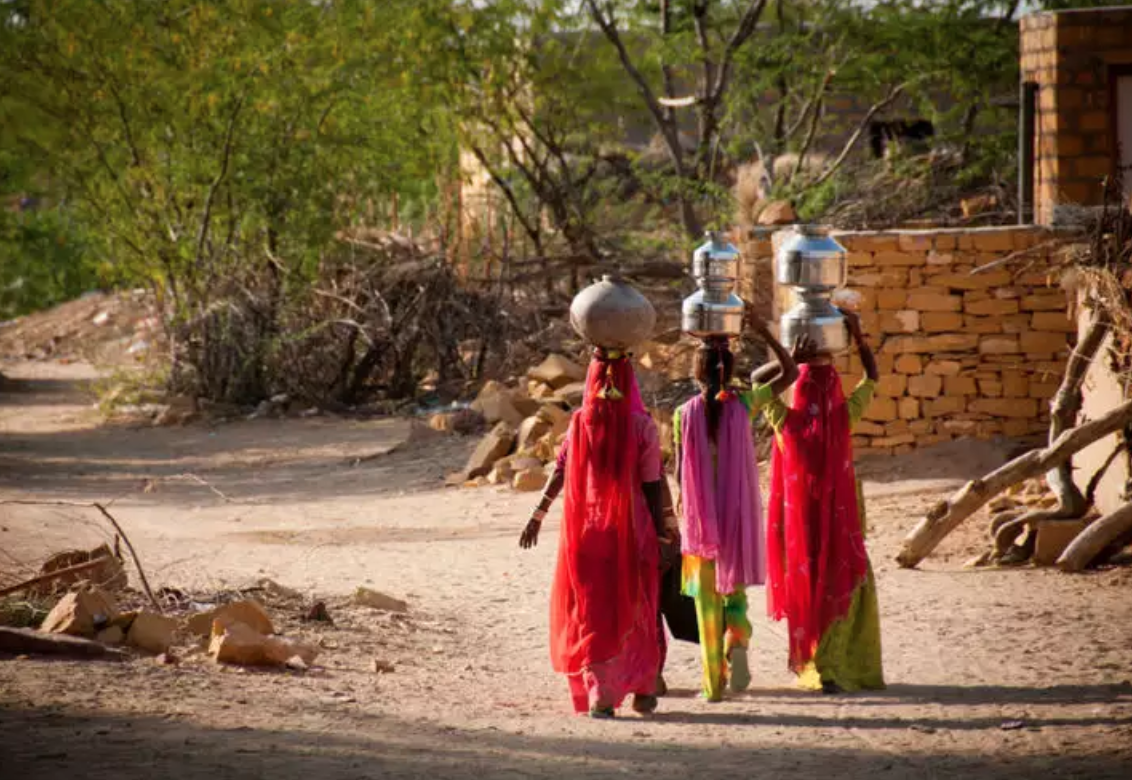 On Monday night, a family in small rural village in India was forced to stand trial at a local tribunal.

The charge? The family had all become Christian and would not deny the name of Jesus Christ.

The village has been having problems with disaster and sickness and the village concluded that it was because the gods were angry. In India, the people worship as many as 330 million gods.  Jesus is not one of them.

The villagers were fearful of the wrath of their gods and concluded that the Christian family was to blame.

On Sunday, BTJ released an emergency call to prayer and several supporters around the world began to pray.

Word came out from our partners in India that the trial had been delayed by one day.

This was an immediate answer to prayer.

The village tribunal took place on Monday evening and word was sent to us on Tuesday morning that the tribunal declared the family ‘NOT GUILTY.’ The tribunal concluded that the hardships that have hit the village lately had nothing to do with the new belief of the Christian family.

This is truly an answer to prayer!

BTJ wants to thank everyone for the prayers that were sent.

For security reasons, BTJ has not released the name of the family members or the location of the village.