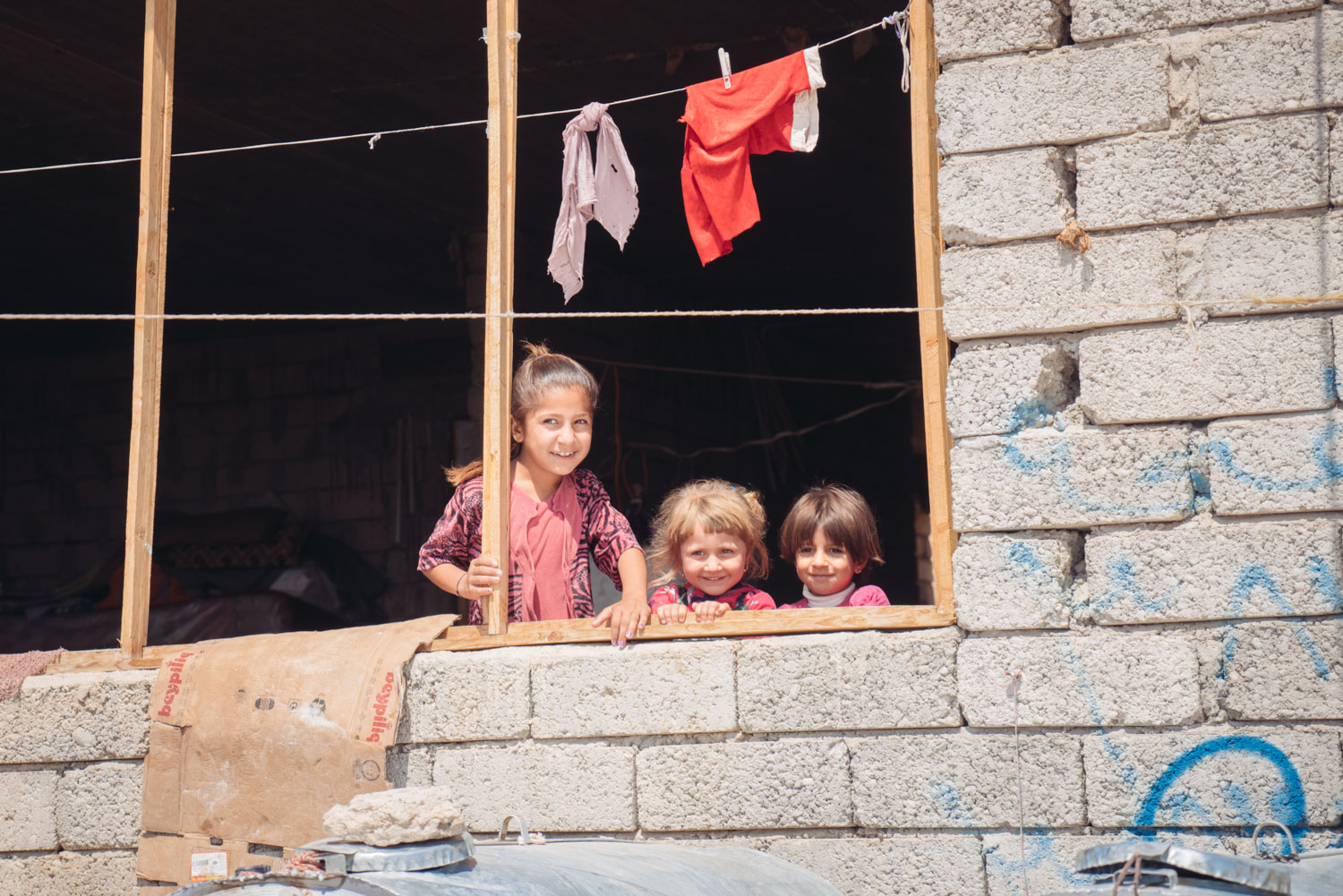 In countries where the church is persecuted, Christians are often poor, lower-class people. There are several reasons for this. In Pakistan for example, the Christian minority largely comes from lower caste Hindus who converted to Christianity while the country was under British rule. In modern Pakistan, they remain largely working class, with some groups working as virtual slaves in fields and brick factories. The conservative Muslim government has no interest in their economic improvement.

In the Middle East, the picture is diverse. Egypt has a large Christian minority. However, centuries of discrimination and exclusion have made it hard for many Coptic Christians to thrive economically. The Zabbaleen for example, are largely Christian communities that live of collecting and recycling trash. With their streets filled with waste, health conditions are poor and infant mortality high. But also Christian communities in Egypt that do better economically, are vulnerable to forced displacement and mob attacks on their homes and businesses.

Iraq’s Christian community is as ancient as Egypt’s. It has experienced times when discrimination was severe, as well as times when there was relative calm. However, in the past decade, extremist violence has destroyed much of what they once owned. Those who remain or have returned, have to start rebuilding from scratch, while those who were well-off have often emigrated for good.

In the Middle East, this kind of migration contributes to lack of economic opportunities for Christians, and is a reason the remaining believers are on average poorer. As believers with some money and options leave areas that are becoming too dangerous for Christians, their communities loose out economically. It is often those with no money or good connections that have no option but to stay put. In this way persecution helps to create a Christian under class.

However, in China we see this is happening very intentionally. In recent months we have heard how Christian children are refused education unless the renounce their faith. The social credit system leads to Christians being disadvantaged in many areas, such as getting bank loans, buying a house, travelling abroad for education and getting access to health care. When this system is fully implemented in 2020, it can result in a downward spiral, effectively marginalising Christians and excluding them from the good jobs, the good schools and the good residential areas.

The Chinese church was born in both extreme poverty and extreme persecution. In recent years, however, Christianity had made the leap from the countryside to the cities, and more and more Christians could be found in higher positions in business and education, even in the communist party. It seems that it is the purpose of the current leaders to put an end to this. They hope to make Christianity less attractive, by hurting people financially and socially with their new laws.

Poverty and marginalisation are the reality for the majority of Christians in the world. On the one hand because it is the poor that turn to Jesus in larger numbers. On the other hand, because persecution creates and maintains a Christian underclass.

As affluent Christians in the West, it is important we grow in understanding of the realities our brothers and sisters face. The question for us is, as members of one family, how can we express our Christian unity in the face of this reality?

As BtJ we feel called for example, to support the education of children of Chinese pastors. They are currently being arrested in large numbers and many others are persecuted to the point they can no longer provide for their families. If this is something you are interested in, please check out our martyrs scholarship fund!