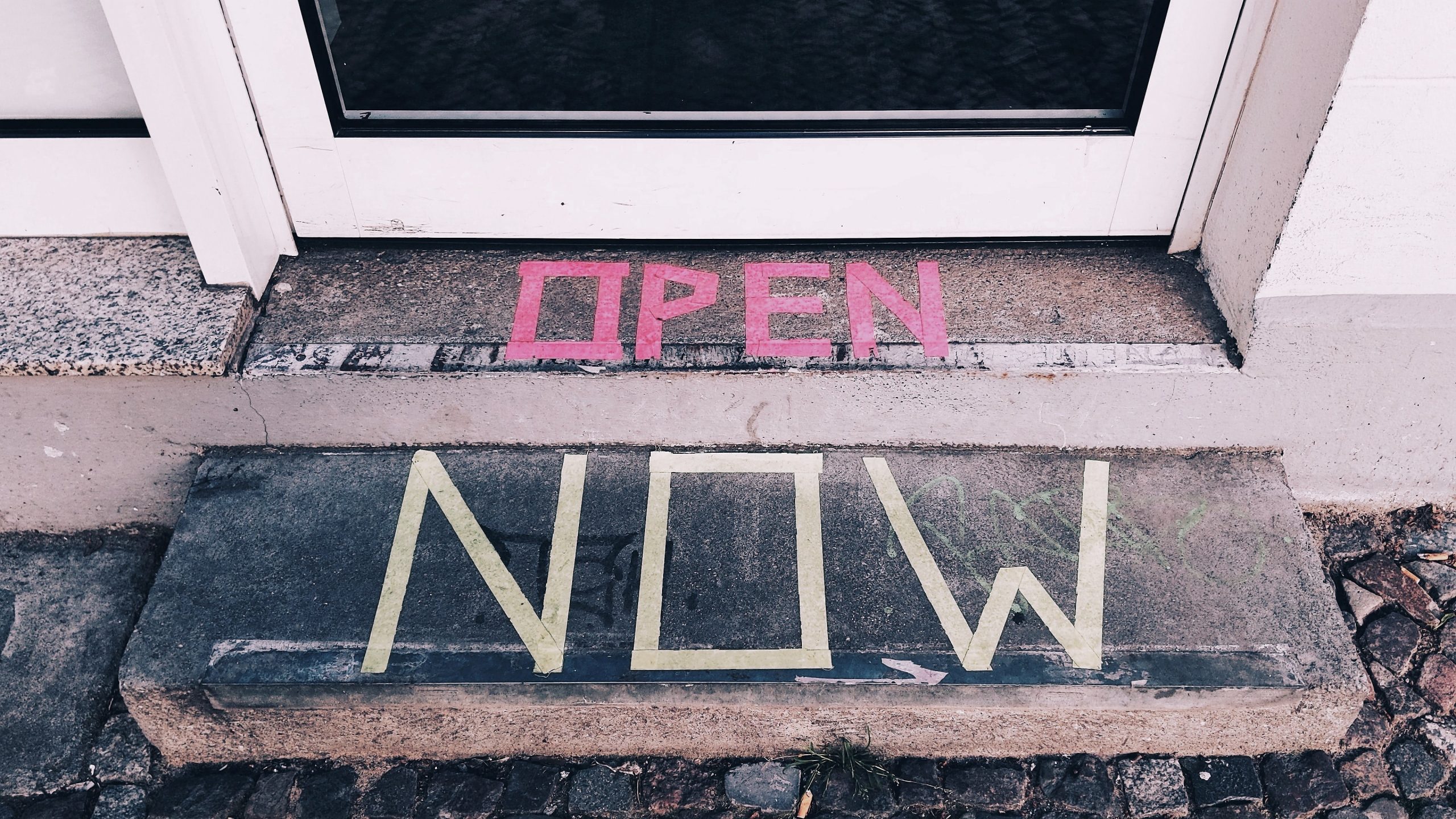 Chinese citizens just celebrated Chinese New Year. The notable thing about this new year for Chinese churchgoers is that churches across the nation are now slowly reopening.

Churches will be held to strict re-opening protocols, including requiring attendees to register their personal information and show their “health code” – a disturbing color-based QR code system that works via the WeChat mobile app platform.

Chinese authorities put the mobile app tracing system in place last year, describing contact tracing as a necessary measure to curb the spread of the virus. When an individual signs up for a health code, they offer their personal information, including their passport and phone numbers, as well as their current health symptoms. Once approved, they receive a QR code which continually tracks their movement. Based on the color of their code, they are either given or denied access to public places.

The Three-Self (or state-run) churches which are reopening were all ordered to shut down in 2020 and to host services online via the WeChat platform. Knowing how the “system” works, Chinese house church believers continued to meet in person throughout 2020. The forced closing of state-run churches and the migration to WeChat is a clear display of the government’s agenda. Consider that churches were told to shut down, while many businesses remained open for the duration of the pandemic.

More concerning than the shutdown is the fact that WeChat is infamous for tracking individuals’ whereabouts and cataloguing personal information, as seen with the “health code”. In the case of closed churches, it means that conversations, sermons, names and locations of church members, as well as the number of times they attended online services, have been tracked diligently for over a year.

We continue to stand with the Chinese house church and pray for the safety and freedom of all Chinese believers. When we ARE the church, church is always open!  “Of the increase of his government and of peace there shall be no end…” (Is. 9:7)