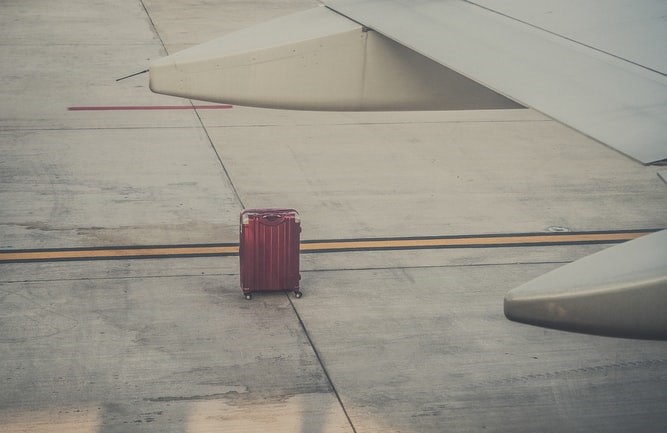 In podcast episode 565, Eugene shares why it is a very sad day for missions.

Thousands of pilots and crew members have been fired from their jobs. By September 2021, there is expected to be more than 90,000 unemployed pilots, and at least ten times that number of unemployed airline staff. At least 8,000 planes have been grounded. These days, most airports look like airport graveyards.

Airlines like Air Italy, AtlasGlobal, Eurowings, SAS, South African Airways, SunExpress, Thai Airways, and Virgin Australia are only a few examples of companies that have disappeared or are on the brink of bankruptcy.

American Airlines, United Airways and British airways are each preparing to cut 12,000-14,000 staff. Virgin Airways has fired more than 3,000 staff; Finnair has laid off 12 planes and 1,400 staff. Ryanair has laid off 113 planes, fired 900 pilots and 450 more pilots are on their way out the door. Emirates has grounded thirty-eight A30s and Norwegian Air has completely stopped all international flights.

This is a sad day in missions – missionaries have been leading the way in worldwide travel since the days of the Apostle Paul, when he was jumping on boats traveling from country to country in different parts of Asia Minor into Europe. The other apostles traveled to Africa, the Middle East, and Asia. It took them days or months of inconvenient travel to get to different locations and today, in many ways, we are going back to that time.

However, this is not the only reason why it is A Very Sad Day in Missions. In this podcast, Eugene shares why these tragedies in air travel will echo for years to come and how this will impact missions as we know it.