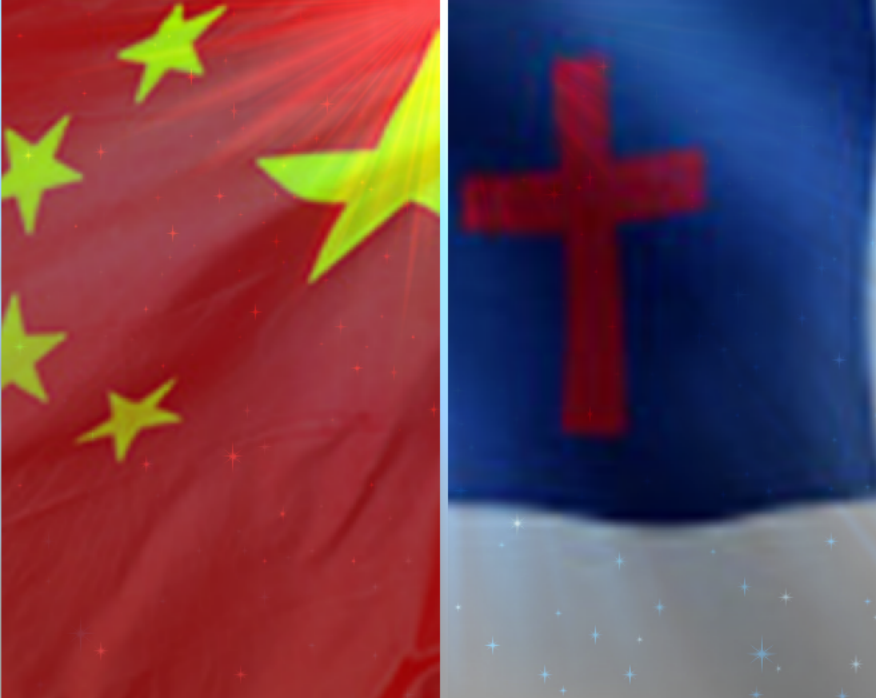 A Tale of Two Sins in China

When ever you see a sign for a karaoke bar in China, it is usually code for prostitution. They are usually marked by big neon signs that say “KTV.” Men are escorted into private rooms and are then able to select from a line of women that they would like to ‘entertain’ them in the KTV room. Prostitution is illegal in China, but happens openly and regularly. In fact China’s government officials are well known to be the #1 customers for KTVs across China.

Since the prostitution that is often carried out in KTVs is illegal in China, it would not seem to be a big deal if someone rented karaoke space to actually do some singing. Pastor Xu Rongzhang (pictured above) from Taiwan rented a karaoke space in Zhengzhou China to lead a group of people to sing Christian songs. On April 15, Pastor Xu chose to teach them the famous “Jesus love me” song and was promptly arrested by the police when they heard of the illegal music being sang by a large unregistered group.

According to a Texas based group, China Aid, “The police termed their treatment of Xu lenient and forced the Christians to compose penitent statements promising never to organize large-scaled gatherings again.”

In China, it seems, for the time being at least, that prostitution proves to be less of a threat to social stability than singing ‘Jesus Loves Me.’

Back to Jerusalem works together with the Chinese missionaries who continue to see social change through the impact of the Gospel message. We believe that societies are made better through the red letters of God’s Word.

If you would like to join the effort to get the Gospel in to the hands of the most unreached areas in the world, please consider becoming a BTJ GateKeeper by going to: