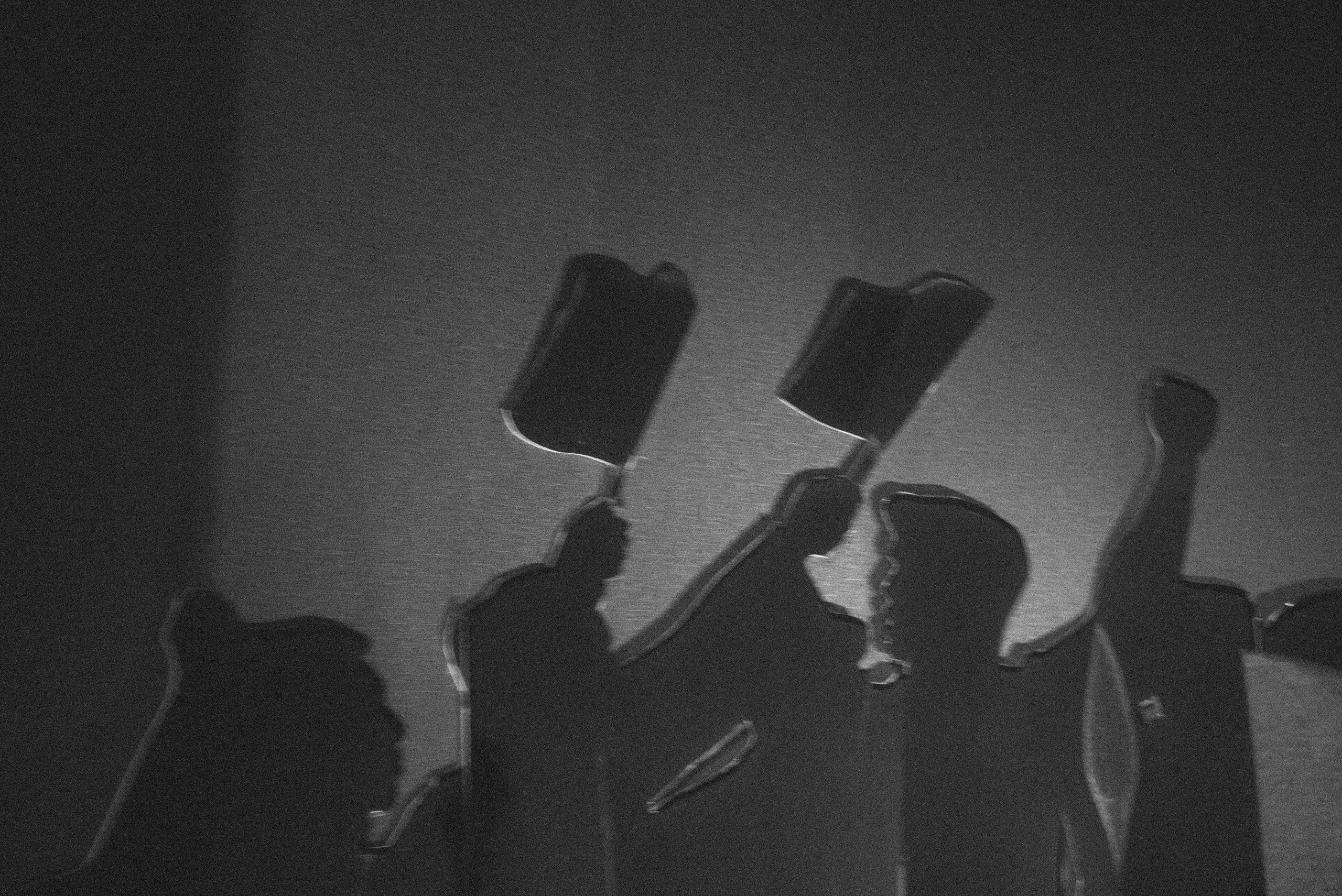 Our previous articles have highlighted renewed persecution in China, as well as the system of prison camps, where both Muslim minorities and Christians are being held without trail. But what is going on behind the scenes?

This massive wave of religious persecution came unexpected for many, but looking back it was inevitable. When there is revival and church growth, there will be a response from the kingdom of darkness. Human systems that are meant to regulate society, can easily be hijacked for evil. The communist one party system has an in-built weakness; the potential for repression. It was not difficult to exploit this weakness and rekindle old mechanisms for control and indoctrination.

I find it interesting that China seems so eager to re-educate Muslim minorities and turn them into atheists. On a political level we can reason that Islam, like Christianity, is a religion that demands loyalty to someone outside the communist party and is therefor a threat. But what if there was something else going on too? Thousands of Chinese Christians were preparing or already on their way to bring the gospel to these Muslim minorities. Is this an attempt of evil to get to them first and indoctrinate them with atheism? Is this Xi’s version of the great commission? Is this indoctrination meant to close their hearts to anything supernatural, and put their hope in nothing but materialism and party loyalty?

There is one thing both the powers of evil and the powers of communism get right. The hearts and minds of people are immeasurably valuable. Not just those of the rich and powerful, but those of the poor masses, the marginalised minorities, the women and children. Because every heart, touched and transformed by the power of God can stand up to armies of demons, and bring change in society. That souls remain in slavery is paramount to the kingdom of darkness. A soul freed is a huge victory for the kingdom of God and has the potential to change everything. It should not surprise us the battle is fierce.

Be on your guard

It is an illusion to think we are safe. We can look at China and North Korea and Iran and think how lucky we are that we can live in freedom. And we are. But freedom of religion is not the same as being safe from spiritual attacks. Just as much as the powers of evil want to destroy the church in China and stop its growth, it wants to weaken the churches in the West. The digital distractions of life, the comfort of wealth, the temptations of power, the erosion of spiritual disciplines, the lack of moral integrity in Christian leadership, they may seem not as serious a threat as violent persecution. But they are, and they do their destructive work. When looking at the battleground of the persecuted church, we can see how valuable the souls of people are. As well as pray for them, we do well to guard our souls from the attacks that are levelled at us.

Movements of the Spirit can be seen in many nations. Resistance is to be expected. This is a time that asks for battle-ready Christians. Ready to sacrifice, suffer, persevere and enter the darkness with the light that Jesus shines through us. This is a time we must join hands with our brothers and sisters everywhere, to hold each other up in battle, until victory comes.