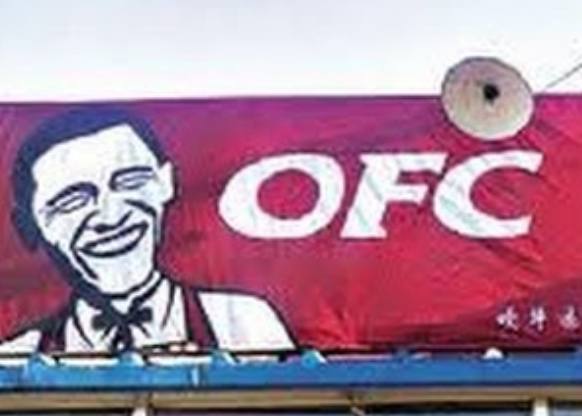 A new CNBC poll finds that one in five corporations say China has stolen their intellectual property within the last year.

IP theft—use of patents, trade secrets, trademarks, and copyrights without permission—may seem dry to to discuss at a missions conference, but it represents big problems in western Christian nations that are geared toward ingenuity and development.

Intangible assets, which include IP, make up 80% of the value of S&P 500 companies, according to the Harvard Business Review.

IP theft may not seem the same as taking physical property, but it represents either a loss of opportunity or of competitive advantage that reduces the money a company could have made. The U.S. Trade Representative has estimated the annual loss to China due to IP theft at between $225 billion and $600 billion, according to CNN.

Let’s face it.  Chinese communist party officials could not care less.  They are a big powerful country.  What are the other countries going to do about it?  No one is going to go to war over this – so it continues.

Chinese party members, by law, are atheist and theft is only deemed bad if dominant society says it is bad. There is no higher code. No God.  No Ten Commandments.  The government allows IP theft and there is no other moral code to prevent it. – Plus it is profitable….and sometimes really fun!

Yekutiel Sherman, an Israeli entrepreneur, experienced this first hand. Yekutiel developed a smartphone case that unfolds into a selfie stick. He developed it, built prototypes, tested it, filed for copyright protection and secured some funds from his family. 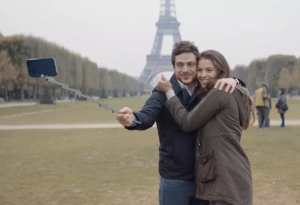 It was so popular that he launched a crowdfunding campaign and a couple of days later he couldn’t believe his eyes. Companies in China saw his idea, copied it, produced it in their factories, and put it up for sale in only a matter of hours! 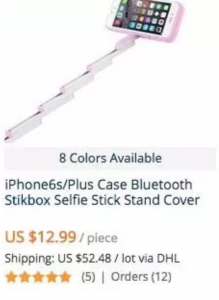 Within days, vendors across China were selling identical smartphone case selfie-sticks for only $10 a piece – well below Yekutiel’s expected retail price of $47.41. Amazingly, the Chinese companies even stole the name that Yekutiel used for the product – Stikbox.

Yekutiel is not alone.

There are seven other major companies that have seen their products stolen, copied, and sold in China

Perhaps you would like to have some fried chicken from KFG? 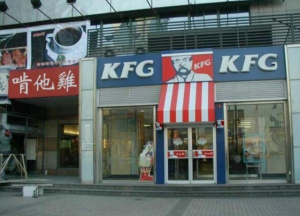 Or maybe your wife would like something nice from Dolce and Banana? 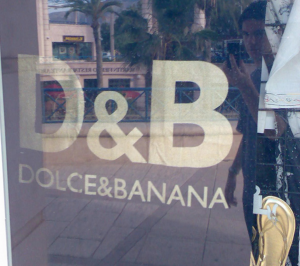 Perhaps your father would look great in a new Puma hat.  Looks like Puma changed their motto. 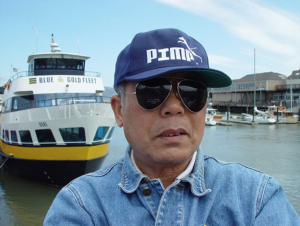 If you ever get tired of Windows freezing up and crashing, try a reboot with a completely new software company. 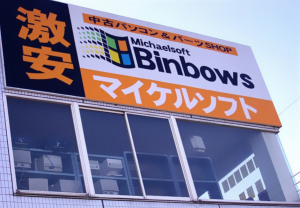 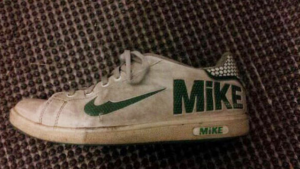 And no, wine is not exempt from being copied in China.  A fake bottle of Penfolds is just what the doctor ordered for your new wine cellar. 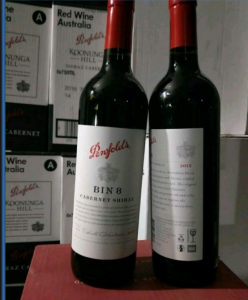 The ingenuity is endless in China.  Copying is not regulated to only watches, purses, and expensive mobile phones like you have seen in the back alley ways of every China town in the world.  No, now China has copied the Lamborghini. 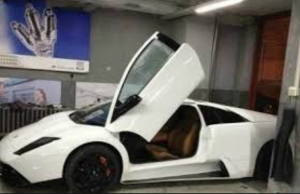 However, with all of the amazing things that China is copying there is one thing that is authentic in their own nation that the world would like to copy from them – revival.

China has been experiencing the world’s largest revival and unlike many of the Rolex watches you find in Shenzhen, it is authentic to the core.  It was not copied from the west and is not a fake.

Please continue to pray for China and the church as they suffer through persecution.