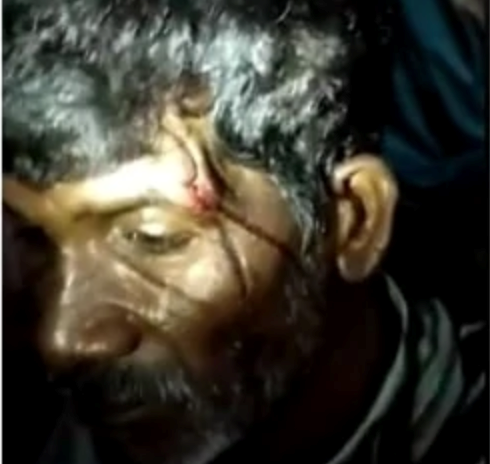 Persecuted Christians in Pakistan continue to see a rise in the number of violent attacks against them. A few weeks ago, 200 Muslims armed with sickle blades, axes, and batons raided a known Christian village called Chak 5, in the Okara district of Punjab.

The picture above is from the Chak 5 attack, posted on Facebook and reposted by Bitter Winter.

According to reports, on May 15, a group of 200 Muslims attacked 80 Christian families attempting to kill the believers and rape the women. The police were called, but didn’t arrive until the following day. Father Khalid Rashid, director of the Diocesan Commission for Harmony and Interfaith Dialogue in the Catholic Faisalabad Diocese, reported the incident to the police, but expressed skepticism that anything will happen to those responsible for the attack.

Christians around the world continue to face extreme attacks on a weekly basis, but most of the world is silent. As the silence grows, so too does the frequency and intensity of the attacks.