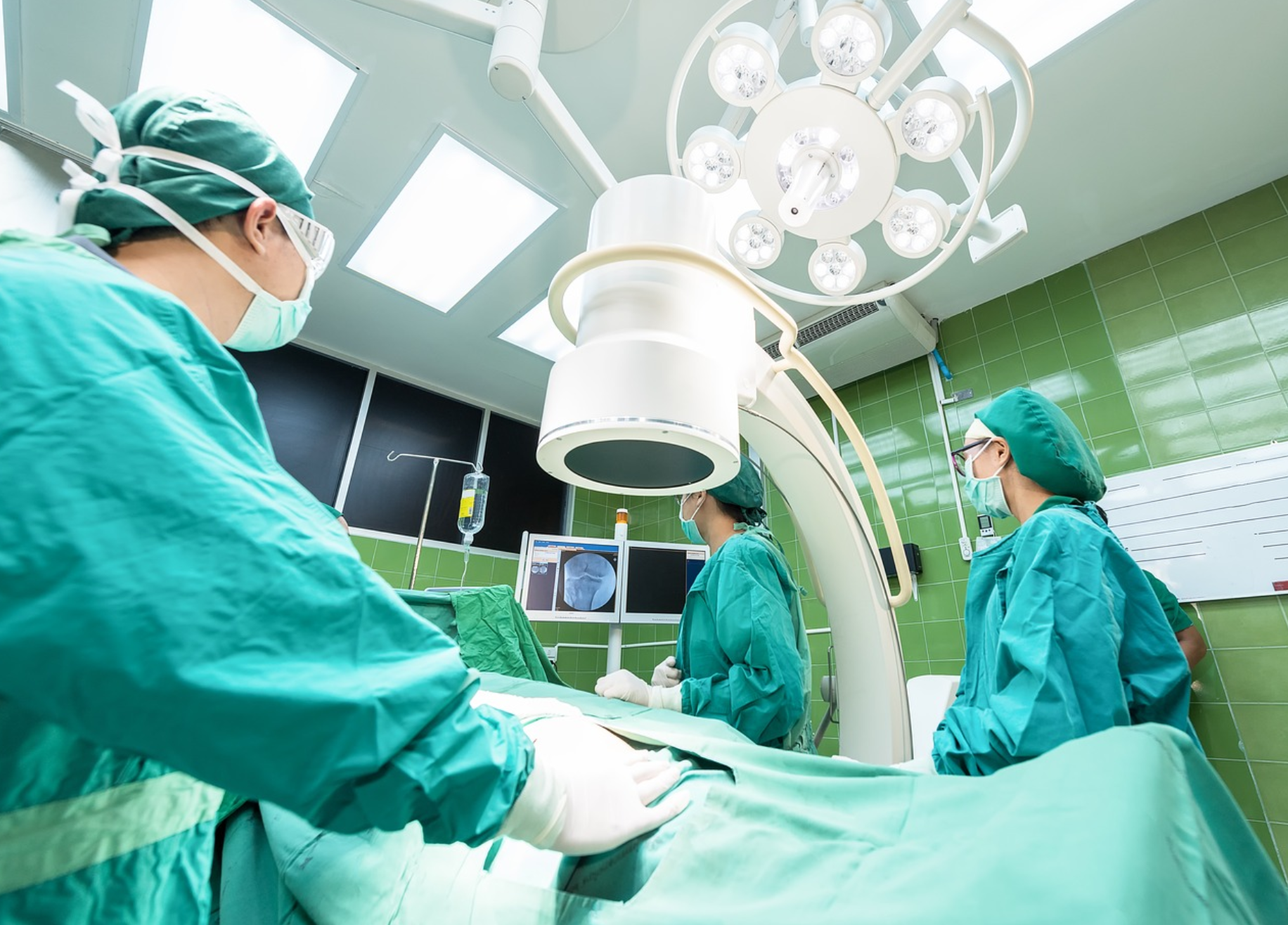 Another new strain of H10N3 virus – also known as the bird flu – has just been discovered in China. A little over a month ago, a man in Jiangsu Province was diagnosed with the world’s first case, according to AP News.

The 41 year old man was hospitalized on April 28 and is currently in stable condition, according to the government website.

H10N3 has never been known to infect humans, until now. However, according to the government, “This infection is an accidental cross-species transmission…[and] the risk of large scale transmission is low.”